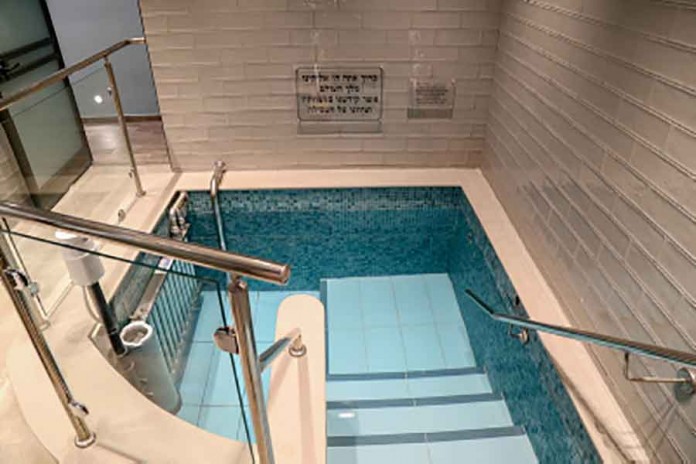 The Israeli Supreme Court ruled last week that a Reform or Conservative – i.e., a Judaically meaningless – conversion to Judaism conducted in Israel is all that’s needed for a person to be accepted as “Jewish” for permanent Israeli citizenship under Israel’s Law of Return.

What a wonderful solution for those who enter Israel surreptitiously from Sudan and Eritrea and for Israel’s many cleaning personnel and household helpers who come from India, Thailand, and the Philippines! Until now, at some point, their stay in Israel ended legally and they either had to leave or faced deportation.


But no more. Now they can get a Reform or Conservative “conversion” and, once “converted,” they can stay in Israel, secure forever in Tel Aviv’s Neve Shaanan neighborhood or elsewhere. Mazal tov, new citizens of Israel!

Let’s be clear: People who are born to Jewish mothers or who convert according to halacha are Jews – period. It doesn’t matter whether they’re Orthodox, Reconstructionist, Conservative, Reform, Marxist, or Neturei Karta. It doesn’t even matter if the person later marries a non-Jew and leads Jew-haters in their attacks against Israel – in other words, someone like Bernie Sanders.

But someone who is not born to a Jewish mother and has not converted according to halacha is not Jewish. Period. It doesn’t matter if the father is Jewish. It was Adolf Hitler who defined Jews by blood. The Torah doesn’t.

Most people in Israel have absolutely no idea what an utter mess Reform Judaism has devolved into. Today more than half of all Reform Jews in America are married to Christians. This fact was acknowledged publicly by the head of the Union for Reform Judaism: “Interfaith families are now the majority of the movement,” he said.

Even Conservative rabbis don’t recognize Reform conversions. I once sat on a panel on conversion alongside a Reform and Conservative rabbi in a Reconstructionist temple, and everyone in the audience expected that a major onslaught would be directed at me once I spoke simple truths.

But that never happened. Instead, when the Reform rabbi said he doesn’t require immersion in a mikveh for conversion – or even in a swimming pool or bathtub (not that either of those last two would have any halachic consequence whatsoever) – it was the Conservative rabbi who interjected, “My movement wouldn’t recognize such a conversion!”

Reform has made such a mess of Judaism in America that, nowadays, no Modern Orthodox rabbi – and certainly no Agudist or chassidic rabbi – will agree to conduct a wedding when approached by two prospective newlyweds he doesn’t know until he has assured himself that both the hopeful bride and groom are actually Jewish.

We ask for proof of their Jewishness because so many American non-Jews in the Reform world have been convinced erroneously this past half-century that they’re really Jewish because they were “converted” in Judaically meaningless ceremonies or descend from a Jewish father and non-Jewish mother.

So we ask for a copy of a mother’s or maternal grandmother’s ketubah to look at. Often they don’t have that either. We get increasingly creative: Perhaps they have matrilineal grandparents buried at an Orthodox cemetery?

My colleagues and I often have to step aside apologetically because, upon careful inquiry, we learn that the aspiring groom and bride – though they honestly think they’re Jewish – were misled. They are as non-Jewish as an Oscar Myer weiner.

In California, when two people get drunk and suddenly decide to get married, they drive to Las Vegas and in no time flat are wed in an Elvis chapel. For a few extra bucks, they even can get a pastor, a priest, or a Reform rabbi – or all three – to add their religious branding to the quickie marriage.

Now Israeli citizenship under the Law of Return can be just as attainable: Sneak across the border or just intend to remain beyond a visa’s expiration, immediately sign up for Reform conversion, and mazal tov!

Yes, it would be interesting to have an Israel populated by all those famously non-Jewish celebrities converted by Reform rabbis: Elizabeth Taylor, Marilyn Monroe, May Britt, Sammy Davis, Jr… But Israel is not an Adam Sandler Chanukah song or a Las Vegas Elvis chapel.

Only Israel’s Chief Rabbinate enjoys the authority to define Judaism for the country. Not a Knesset coalition and certainly not a secular supreme court. The next Knesset must rein the Court in – and then leave the matter to the Rabbinate. 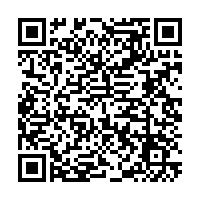