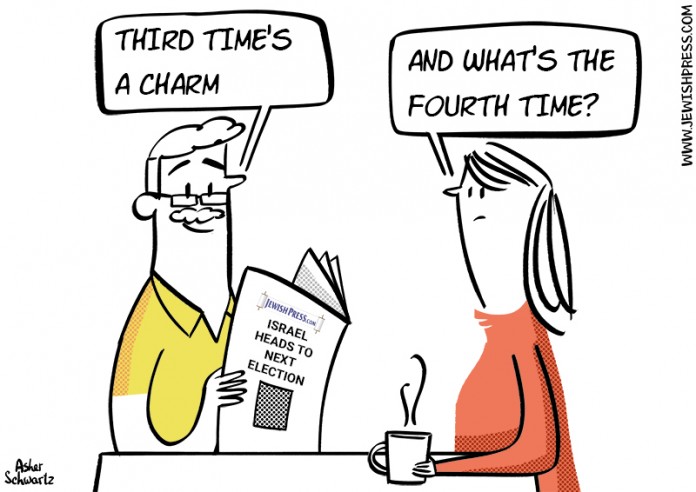 Political strategists in the United States who were working against the Trump administration deduced that the best way to be victorious in November was to stay away from issues and focus on personality. They were successful.

Fifty-six percent of then-candidate Joe Biden’s voters said that the main reason they voted for him was because he was not President Donald Trump. Only nine percent polled by Pew said that their vote had to do with Biden’s positions.

Some of those same U.S. strategists, such as the Lincoln Project, which until recently had been advising Israeli New Hope Party leader Gideon Sa’ar’s campaign, are trying to steer Israeli voters away from issues, as well, thus reinforcing the “anybody but Bibi [Netanyahu]” camp that has been gaining momentum since the first round of Knesset elections nearly two years ago.

The main issue that heads of parties are being asked by Israel’s mainstream media is: “Will you serve in a government led by Prime Minister Benjamin Netanyahu or not?”

Hopefully, Israeli voters will see through this ruse and focus on issues of major import to the nation’s future.

What are these issues? Where do the current candidates stand them? If they want us to hire them to lead the government, they need to answer the following questions:

A campaign is a job interview. Tell us why we should hire you. Israeli voters must demand what Americans did not.

(Gary Schiff is a resource consultant connecting Israel and the U.S.) 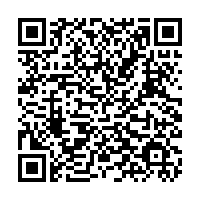