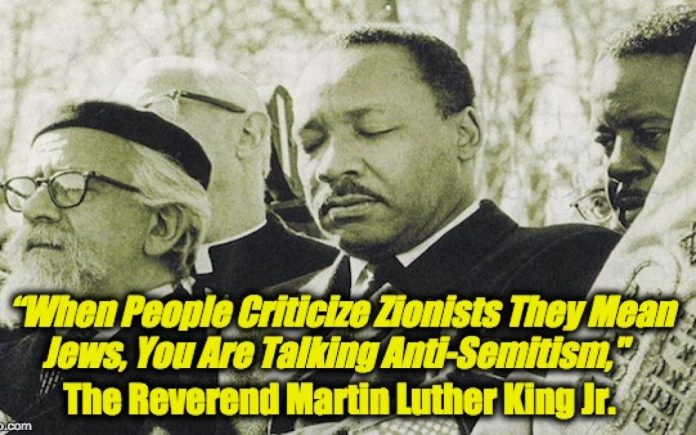 Martin Luther King, Jr., whose birthday we marked this past Monday, spoke powerfully about the danger and potential damage of silence. He once said, “Our lives begin to end the day we become silent about things that matter.” On another occasion he said, “In the end we will remember not the words of our enemies, but the silence of our friends.” Both of these insights, separately and the combination of the two together, resonate deeply for me these days, days in which the silence from too many is growing increasingly worrisome.

The 3rd Annual Women’s March was recently held in cities across the country. Many of its most prominent founders and leaders have associated with outspoken anti-Semites and have been accused of expressing anti-Jewish sentiments themselves. Just this week, on a major talk show, women’s march founder Tamika Mallory, who called her hero Louis Farrakhan the greatest of all time, refused to condemn his statements, among them his calling Jews termites, Satan and “the great enemy.” In another interview, she refused to recognize Israel’s existence, while calling Palestinians native to the Land of Israel.

To their credit, some refuse to be silent and have disassociated from the movement. Congresswoman Debbie Wasserman Schultz wrote an op-ed in USA Today this week explaining why she cannot continue to participate. “I cannot associate with the national march’s leaders and principles, which refuse to completely repudiate anti-Semitism and all forms of bigotry.” The Democratic National Committee removed itself from the list of sponsors and should be commended for doing so.

But aside from the few who have spoken out, there is deafening silence from too many groups, among them those who supposedly stand against bigotry and discrimination like the ACLU and others. New York Sen. Kirsten Gillibrand, who has announced her intention to run for President, is attending this morning’s women’s march in Iowa, but while she spoke out against anti-Semitism in general, she has refused to condemn the march specifically or its organizers for their associations and comments. Would she ever participate in a march whose founders identify with leading racists and who themselves have been accused of racists comments and policies? Can you imagine the backlash she, or others, would face?

Rep. Steven King of Iowa made deeply disturbing remarks about white supremacists and his colleagues acted swiftly, and correctly, stripping him of his committee assignments. But what about Rep. Ilhan Omar who supports BDS, a hypocritical anti-Semitic policy against Israel, a woman who once tweeted “Israel has hypnotized the world, may Allah awaken the people and help them see the evil doings of Israel.”

Instead of being held accountable for her offensive, discriminatory remarks, she was placed on the Foreign Affairs Committee on Thursday. A woman who holds anti-Semitic views and who described the “evil doings” of Israel has been placed on the most important committee for foreign policy. In response, there was no uproar or outrage, only absolute silence. Indeed, those who spoke about her appointment, haven’t done so in opposition to her appointment, but in opposition to anyone who dared to oppose her appointment.

Last week, a Palestinian activist who has praised Hezbollah, said Israel did not have the right to exist, and has called for Israeli “Zionist terrorist” Jews to return to Poland, posted a picture of himself with Freshman Congresswoman Rep. Rashida Tlaib after she posed for a picture with him at a private, invitation only dinner following her swearing in. What do you think the reaction has been from her colleagues? Deafening silence. Can you imagine a member of Congress posing for a picture with David Duke or a KKK member at a private reception? It would correctly elicit outrage. Where is the outrage when it is hatred against Jews?

Martin Luther King was absolutely correct: If we are silent in moments like these, our lives have literally begun to end. Outrageous comments, views and associations deserve to be greeted with outrage. Intolerable comments, pictures and attitudes must not be tolerated. And he was also right when he said most disturbing is the silence of our friends. Where is the outrage and condemnation from Jewish elected officials about their colleagues’ anti-Israel remarks and aspersions, paralleling their reaction to Rep. King?

Whether our forefather Abraham speaking truth to the ultimate Power when he protested the impending destruction of Sedom, Moses challenging God about why bad things happen to good people, Moses and Aaron confronting Pharaoh, Esther and Mordechai taking on Haman, the Chashmonaim standing up to the Syrian Greeks against all odds, or countless other examples, we come from a tradition of not being silent when injustice is being perpetrated against anyone, and certainly not when it is directed against our people.

These are moments that demand we not remain silent. God has blessed us with voices, with influence and with access. We must speak up and speak out and hold those that are silent accountable. We must generate outrage, the most powerful commodity these days and the only one that draws attention and demands action and reaction.

When it comes to anti-Semitism against our people and injustice against others, let’s vow to never be silent, to stand up and speak out. Let’s hold our elected officials accountable. Not the ones in the other party, that’s easy. But calling up and calling out those in our party, the ones we identify with and voted for. Object to the elected officials saying the wrong things and call up those who are remaining silent while their colleagues cross important boundaries.

We are blessed with voices; we have the capacity to express outrage. True wisdom, says King Solomon, is knowing when to use it. Choose carefully and wisely for there is a time to speak and a time to be silent. Now is the time to speak. 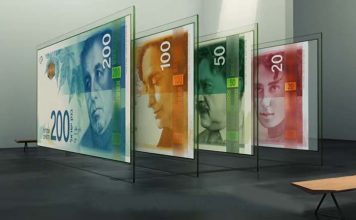 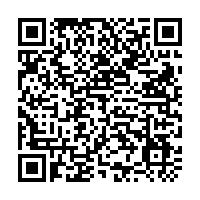