Only a few months ago, US President Joe Biden betrayed a US ally by withdrawing forces from Afghanistan, bringing down the government in Kabul and consigning the country to the bitter depredations of Taliban terrorists. Now he is winding up to betray another, much closer ally — Israel.

Biden plans to open a consulate in Jerusalem. This may seem like just another diplomatic facility to issue visas, promote trade and take care of US citizens, with no greater consequence than the US consulate in Edinburgh, UK. But it is far more than a mere office for paper-shuffling diplomats. It amounts to a de facto US embassy to the Palestinians on Israeli territory. Its true purpose is to undermine Israeli sovereignty in its own capital city and will jeopardise future prospects for peace between Israel and Palestinian Arabs.


The Palestinian Authority (PA) Prime Minister, Mohammad Shtayyeh, understands the implications only too well. In a recent interview, he triumphantly predicted that the new consulate would re-divide Jerusalem.

After the US moved its embassy from Tel Aviv to Israel’s capital in 2018, it subsumed the existing consulate in the city to form a single diplomatic mission. This was achieved under the administration of President Donald J. Trump and that, together with a profound misunderstanding of the dynamics of peace, explains Biden’s determination to re-open the consulate. He has devoted much of his presidency so far to undoing everything he could of Trump’s work, with the exception of the Afghanistan debacle, over which he uniquely claims to have been bound by Trump’s previous plans.

The new consulate, exclusively to manage diplomatic relations with Palestinians, is designed to give hope that one day Jerusalem will be the capital of a putative Palestinian state. Israel can and rightly should never allow that. As well as betraying Israel, Biden’s irresponsible diplomatic signalling — which also appeases his hard-left supporters — is a betrayal of the Palestinian people. They have suffered too long and too hard under the hostility of their leadership, which has consistently refused to entertain all proposals for peace with Israel that could lead to the establishment of their own state.

Successive Palestinian leaders have been encouraged in their intransigence by the US and Europe, who have for decades extracted concession after concession from Israel while Palestinians make none. The impossible aspirations of the PA leadership — who intend to see not a two-state solution but the destruction of the Jewish state — were dealt a severe blow by the 2020 Abraham Accords between Israel and several Arab nations, and by the US recognition of Jerusalem as Israel’s capital in 2017 with the opening of an embassy there the following year.

These moves, made without pandering to the PA, and in the face of their implacable rejection, were never going to lead immediately to a change of heart by the Palestinians. But they represented a reaffirmation of the historic truth of the Jewish people’s deep-rooted connection to the land of Israel, including Jerusalem, for over 3,500 years and created a historic paradigm shift in the region. The US and Arab states signalled the end of a long-standing indulgence of the PA’s recalcitrance at the expense of their own people. The Palestinians would no longer have a veto over facilitating peace in the Middle East. This added a political pressure that holds out the best possible hope for an eventual rapprochement after decades of repeated failure from appeasing peace-processors.

Biden’s administration has seriously damaged that prospect already. It has wilfully neglected the Abraham Accords, failing to encourage further Arab governments to normalise relations with Israel. The Accords were only achieved by strong American backing for each of the parties involved, offering economic, political or security benefits. Even if Biden was willing to pursue this policy (another of the hated Trump’s) his far-reaching betrayal of Afghanistan has critically devalued US currency as a reliable ally and thus American influence in the Middle East — adding to the damage inflicted by weakness and appeasement towards the Iranian regime.

The intended consulate in Israel’s capital will hammer yet another nail into the coffin of peace. It will motivate PA leaders to double down on their hostility towards Israel, inspiring further violence against Israelis as well as inciting Jew-hate around the world by lying condemnation and misrepresentation of Israel’s necessary defensive responses. It will also encourage greater support for Hamas, the terrorist group that rules Gaza and is even more overtly opposed to Israel’s existence, with Palestinians seeing their violent policies to have renewed potential for victory over the Jews.

All of this sounds like an unrealistically severe impact for the opening of a diplomatic office. In the context of the Middle East, where such craven submissiveness, especially by a superpower, means so much, it is not. The PA have demanded the closure of the US Embassy in Jerusalem since it opened. But the PA Prime Minister conceded in February that the establishment of a US consulate would be an adequate substitute, saying that it “sends a [clear] political message.” He understands what the US administration intends, that a consulate to the Palestinians in Jerusalem is tantamount to reversal of US recognition of Israel’s sovereignty over the city.

That this is not mere bureaucratic reshuffling can also be understood from the Biden administration’s determination to do it in the face of Israeli government opposition and despite it potentially breaching Israel’s Basic Law, US law and the 1963 Vienna Convention, which does not allow a consulate to be opened without host nation consent. The Israeli Justice Minister, Gideon Sa’ar, made it clear a few days ago that this would not be forthcoming.

Some predict that Biden’s consulate plan could even bring down the Bennett government. Foreign Minister Yair Lapid himself warned in September that it would destabilise his fragile coalition. In addition, opening a consulate in the same city as an existing embassy — an unprecedented move — reinforces its immense political significance. Especially as there is no practical purpose for the new facility, with the embassy already incorporating a department devoted exclusively to Palestinian affairs. If an independent consulate were really needed for the Palestinians it would make sense to put it in Ramallah, where virtually all PA government buildings are located.

Robert Gates, Obama’s former Defense Secretary, memorably said that Biden has “been wrong on nearly every major foreign policy and national security issue over the past four decades”. Following his validation in Afghanistan of this damning indictment, Biden now has a chance to at last get something right by abandoning his plan to undermine a close ally, reduce the prospects of peace and sentence the Palestinian people to more decades of suffering. 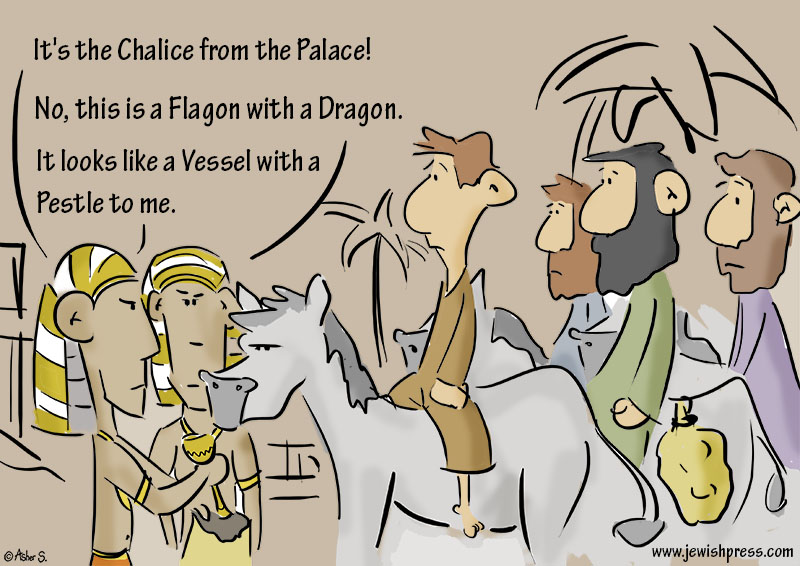 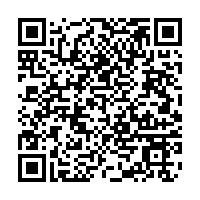