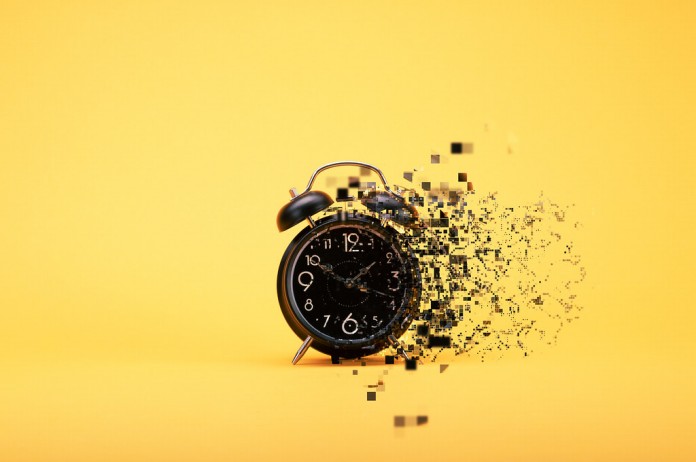 Not that Tik Tok! Do I look like I lip-sync and choreograph dance moves?

I mean the ticking clock—the racial time bomb we live with each day. Many anticipated an explosion following the Kyle Rittenhouse verdict, handed down on Friday. Rittenhouse killed two men and severely wounded another in Kenosha, Wisconsin. The jury found that h­­­e­­ acted in self-defense, and acquitted him on all five charges.


So far, despite growing criticism, the threat of violent retribution seems to have abated.

There were obvious reasons for concern. Kenosha, along with hundreds of other cities during the summer of 2020, was the setting for political unrest stemming from police shootings of black men. One such shooting, of Jacob Blake, took place in Kenosha.

Some Black Lives Matter protests devolved into looting, arson and vandalism—along with calls to abolish the police. Indeed, many police departments were ordered to stand down and passively watch their precincts and vehicles burn.

Without the rioting, Rittenhouse would have remained anonymous. Instead, he became a symbol of vigilante justice. He traveled from his home in Illinois to Kenosha with his medical kit. Once in Wisconsin, he obtained an assault rifle with the aim to protect property and render first-aid. He accomplished neither, but shot three people.

Throughout the trial, the country was bitterly divided on whether Rittenhouse was a lawless mischief-maker or good Samaritan. How you felt about racial justice and gun rights determined which side you chose. The mainstream media made it impossible to view him favorably. Rittenhouse was portrayed as a white supremacist, prowling the streets as an active shooter, firing a deadly weapon indiscriminately. Then presidential candidate Joe Biden prejudged the case. Images of Parkland, Florida and Aurora, Colorado immediately came to mind.

The televised trial told a different story, however. Far from resembling an “active shooter,” the evidence seemed to show a kid running away from his pursuers—yes, a kid carrying an AR-15, but retreating, nonetheless. One threatened to kill him and lunged at his rifle. Another hit him over the head with a skateboard while another jump-kicked him to the ground. One pointed a gun at his face.

Rittenhouse testified in his own defense. He came across as someone who made a tragic mistake by insinuating himself into a riot, but not an illegal one.

Even the prosecution presented evidence that supported Rittenhouse’s claim that he was not the aggressor, that he fired his weapon each time in self-defense.

Fearing the possible consequences of the acquittal, Wisconsin’s governor summoned the National Guard. Scattered demonstrations appeared across the country. A riot broke out in Portland, Oregon, where the crowd called for the torching of a prison. The windows of a police car and local businesses were shattered. In New York City, hundreds marched across the Brooklyn Bridge, taking a knee and chanting, “No justice, No peace!” There were street demonstrations in Chicago, Illinois and Columbus, Ohio, and in Oakland, California there were shouts of, “Revolution, nothing else.”

While not lethal, there still are the wholly apolitical, nihilistic “smash-and-grab” vandals who ransacked a Louis Vuitton boutique in San Francisco and a Nordstrom in Walnut Creek. Apparently, some believe that the Rittenhouse acquittal entitled them to a different take on Black Friday.

Thankfully, so far, America has dodged the bullet of violent reprisals. It could have gone differently. We have become a nation of short fuses and twitchy trigger fingers. Lashing out is the new national ethic; hyperbole is our mother tongue. Patriotism is on probation and fading fast.

We seem to be always seconds away from eruptions. The progressive left, with its dismantling, cancelling and toppling fixations, is responsible for most of the havoc. But the Jan. 6 siege on the Capitol and the Charlottesville protests were, most assuredly, the handiwork of Donald Trump’s alt-right devotees.

Not that we’re lacking for provocations. We may still descend into violence. President Biden issued a statement that the verdict concerned and angered him, although he respected the jury’s decision. Political leaders, such as New York Governor Kathy Hochul and former Mayor Bill de Blasio, believe Rittenhouse belongs in jail. So, too, do most Hollywood celebrities.

This predictable backlash is all the more reason to admire the moral courage of the Kenosha jury. They could have found Rittenhouse guilty of a lesser charge in order to placate those who demanded accountability.

Yet none of the bullets Rittenhouse fired struck a black person. How racism infuses this verdict is hard to fathom. Why is racial equity even being discussed in a case involving white people? Suddenly, white lives, even those with extensive rap sheets, matter.  Even if it’s true, as many say, that the Kenosha jury would have shown Rittenhouse no mercy had he been black, is that reason to punish a young white man acting in self-defense?

At least one talking head on MSNBC referred to two of Rittenhouse’s victims as Jewish. It doesn’t appear to be true, but may be the first time Jews have been being plucked from the top rung of white-privilege hierarchy and accorded more suitable intersectional status as minorities.

It won’t last. The two killed by Rittenhouse are mere proxies for the absence of equitable justice. Since it emanated from the Blake shooting, the trial demanded the racially charged atmosphere of this political moment, where race is exploited no matter the situation.

Hassidic Jews were not afforded the same special treatment when they were attacked in November and December 2019, nor were other Jews who were victimized in Los Angeles, New York and Miami in May 2021.

It is undeniable that Rittenhouse should not have been in Kenosha that night. (So, too, can this be said about those he fired upon.) And he surely shouldn’t have been carrying an AR-style semi-automatic rifle. But it was not unlawful for him to be there, and that weapon might have saved his life.

Yet, as the events unfolded, he faced a rush to judgment, and now a second-guessing of the jury.

For those who insist that the verdict condones vigilantism, it is worth noting that in every good revenge movie—a time-tested Hollywood genre with wide popular appeal—the audience roots for the avenger precisely because the justice system abdicates its duty, or worse, is complicit in an injustice. When the law fails to punish wrongdoers, the avenger is granted the moral imperative to step in. 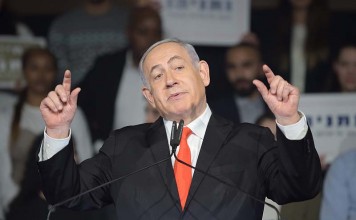 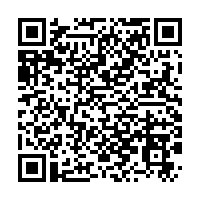