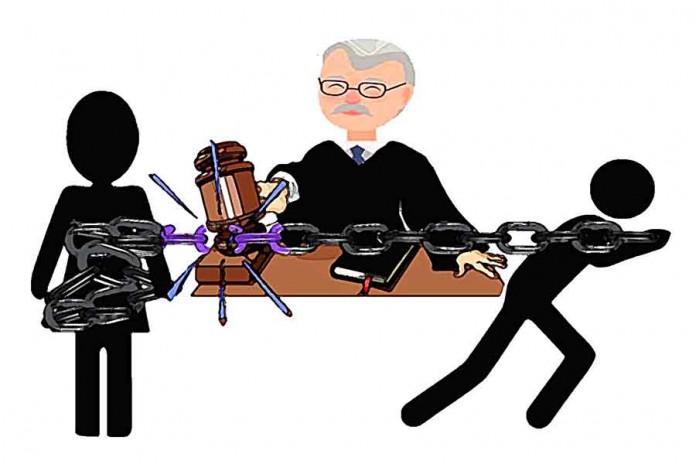 In recent months, civil courts – both in the United States and in the United Kingdom – have issued decisions that impose consequences on husbands for, in part, refusing to grant their wives a get. This new legal development opens a new avenue for agunot to press their claims in court. At the same time, these decisions – relying on “coercive control” statutes – raise important halachic and constitutional questions. Do such penalties impermissibly coerce religious conduct or are they better understood as merely consequences for abusive behavior?

Coercive control statutes are relatively new. In 2020, Hawaii became the first state to enact such a statute. Since then, California and Connecticut have as well, with numerous other states currently considering such statutes. While these statutes and bills vary in their details, their central feature is imposing legal consequences for abusive conduct that comes in the form of controlling behaviors. For example, in California, a judge can grant sole custody to one parent who demonstrates that the other parent is engaged in a “pattern of behavior that in purpose or effect unreasonably interferes with a person’s free will and personal liberty.”


Given the open-ended nature of this inquiry, agunot have argued that courts should recognize the refusal to grant a get as a form of coercive control. In the United Kingdom, a judge jailed a man for controlling behavior that included the refusal to grant his wife a get. And in the United States, a California judge considered a husband’s get refusal in granting sole custody of his children to his ex-wife. In both instances, coercive control laws served as the framework to deem a husband’s failure to give a get legally relevant. Indeed, with more and more states considering coercive control statutes, attempts to use such laws in agunah litigation are likely to continue. In so doing, both courts and poskim will likely have to address constitutional and halachic defenses raised by husbands.

On the constitutional side of the ledger, courts will need to consider whether imposing penalties for failure to give a get constitutes a form of religious coercion and therefore violates the First Amendment. Multiple considerations are likely to come into play in this analysis. In other contexts, courts have split on whether the granting of a get is properly understood as a religious act. As a result, if a court doesn’t view granting a get as a religious act, then it is unlikely to see imposing penalties for failure to do so as religious coercion.

Even if a court does view the granting of a get as a religious act, there still may be other reasons for it not to invoke the First Amendment. In some cases, courts find evidence that a husband has no religious motivation to withholding a get; instead, it is simply a means to extract better financial terms in the divorce. In such cases, courts have generally concluded that requiring a get does not constitute religious coercion prohibited under the First Amendment because the husband has no religious reason for withholding the get.

The application of coercive control to agunah cases provides courts with another method of avoiding First Amendment concerns. Consider the recent case in California where a Superior Court judge found in favor of an agunah under the state’s coercive control statute. In doing so, the judge did not simply focus on the denial of a get. He included the refusal to grant a get as part of a pattern of abusive behavior that included “aggressive and blocking behavior,” threatening the agunah “with poverty,” comments “he would get her the biggest gravestone she wanted,” controlling her “ability to buy groceries for the family,” and “remov[ing] her from the joint account.”

By incorporating the withholding of a get into a pattern of abusive and controlling behavior, the judge avoided penalizing the husband for failing to provide a get per se, but instead used it as a piece of the evidentiary puzzle in making a finding of domestic violence. In this way, the judge may have successfully avoided constitutional objections claiming that his decision amounted to religious coercion.

Avoiding claims of religious coercion is essential not simply to avoid constitutional challenge, but also to avoid halachic objections. Indeed, the use of American law and courts to encourage or compel the arrangement of gittin raises significant halachic questions. A get requires the willing participation of a husband and wife, and a get given under duress (“get me’useh”) is therefore invalid. While in theory there are some situations in which a get may be forced, such circumstances – as a practical matter – are few and far between.

As an example, consider New York’s 1992 so-called “Get Law,” which provides that judges presiding over divorce cases may take into consideration a party’s failure to “remove barriers to remarriage” when calculating division of assets or spousal maintenance. The law’s intent was to penalize divorcing spouses in New York who refused to participate in the get process. As a halachic matter, the law proved highly controversial precisely because the existence of a penalty for failing to provide a get could be interpreted as a form of subtle, but halachically impermissible coercion. For this reason, at the Beth Din of America, every get proceeding now begins with the question, “Are you giving this get under pressure from a judge or a court proceeding?”

However, these halachic challenges may find their remedy in the same methodology that potentially obviated First Amendment challenges. To the extent courts – like the Superior Court in California – use get refusal as simply one piece of evidence among others, judicial findings of domestic abuse in the agunah context may not invalidate a subsequent get. On this line of reasoning, the husband is not being penalized for not providing a get; he is being penalized for domestic abuse. As a result, the get ought not be viewed – as a halachic matter or as a constitutional matter – as coerced.

Time will tell how both courts and battei din address the application of coercive control statutes to agunah litigation. The torment and abuse inherent in any single agunah case, let alone the hundreds of such cases that currently plague the Jewish community, make this new legal development a matter of urgent consideration. To the extent that locating get refusal within a larger pattern of abuse obviates both constitutional and halachic obstacles, lawyers, courts and – most importantly – agunot should enter this new legal territory ready to deploy their arguments accordingly. The stakes could not be higher. 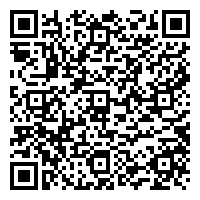