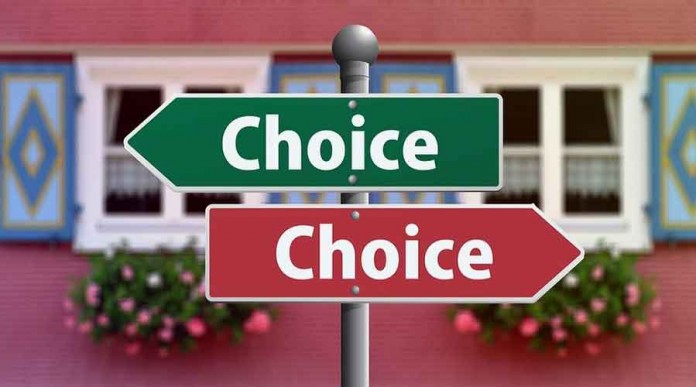 How exhausting the last six months have been. The preparations for the elections, the pageantry, the drama. Then the day finally came and, lo and behold, it didn’t go the way you wanted.

Either you were sure that there would be a blue tidal wave as all the political pundits had predicted or that Trump would get enough votes in critical states to hold on for another four years. You are angry, distraught, exhausted, bitter, or flat out disappointed.


As I listened to people on both sides of the aisle pontificate about why the other side is wrong and express feelings of severe bitterness and disappointment, I thought of some important ideas that come up in my work with recovering addicts.

Three of them, I believe, can help anyone – Republican or Democrat, conservative or liberal – through these post-election blues. The first is at the heart of Step 1 of any recovery program. Admit that you are powerless over the election. You cast your vote, you tried to convince as many people as you could before the election, you made donations, wrote in editorials, and davened until the pages in your Siddur turned black from holding them so tightly.

Now let it go. There is nothing else you can do. No amount of bitterness, anger, or complaining will change what already happened.

The second idea is at the heart of Step 2 in any recovery program. Believe that a Power greater than ourselves can restore us to sanity. It’s an election, and important issues are at stake, but ultimately we know Hashem is in charge. If the uncertainty of our times this past half year has shown us anything, it’s that Hashem is in charge.

As Jews, we know it’s our responsibility to continually learn Torah and do mitzvot. So let’s do our part and realize that Hashem will do His part.

The third and most important idea is acceptance. The Big Book of Alcoholics Anonymous says it like a Kabbalisitc melody.

“Acceptance is the key to all of my problems today. When I am disturbed, it is because I have found some…fact of my life unacceptable to me, and I can find no serenity until I accept…that situation being that exact way it is supposed to be at this moment. Nothing, absolutely nothing, happens in G-d’s world by mistake.”

The election is over. It’s the way it’s supposed to be. We live in one of the greatest countries ever in the history of mankind. There will be elections again in two years and four years.

I want to reiterate these three points: We are powerless, Hashem is in charge, and acceptance eases a lot of pain. 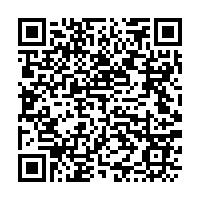