Can A Dayan Lie? 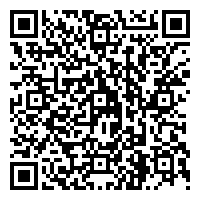