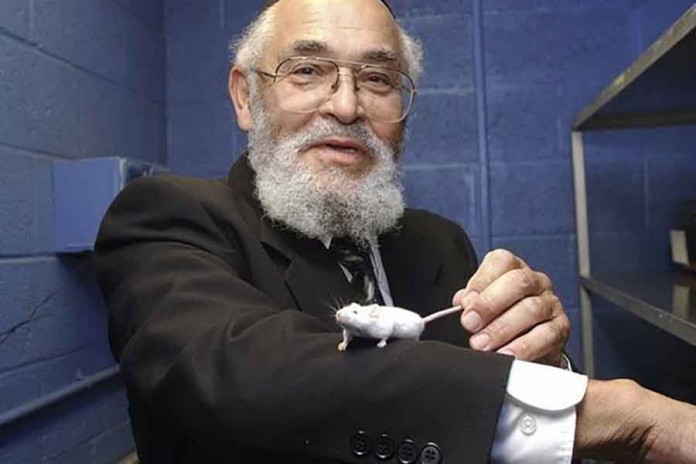 The eulogies for Rabbi Dr. Moshe Dovid Tendler, zt”l, have been pouring in. They are delightful, deeply reflective of his dynamic and caring personality and brilliant sense of humor as well as his mastery of pedagogy. Thinking of my own experiences with Rabbi Tendler, I echo these sentiments. Here, I would like to add three of my personal reflections on Rabbi Tendler and also consider a more important intellectual perspective on Rabbi Tendler’s place and impact on Jewish Law and life in America: his advocacy of the unified truth of Torah and science.

First, Rabbi Tendler was an excellent teacher. He was my father’s rebbe in MTA, and my father, zt”l, recounted that he was, without a doubt, the best rebbe in the school in the 1950s. He was one of the first American rebbeim at MTA, and his pedagogical ability quickly became legendary. I experienced Dr. Tendler as my freshman biology professor in Yeshiva College. It is easy to underestimate how hard it is to be both informative and interesting in the classroom, but Professor Tender was consistently both, as a lecturer in biology and an intellectual of science.


Second, Rabbi Tendler was always happy to speak about questions of Jewish law and help synagogue rabbis – like myself for many years – find solutions to congregants’ issues. He had a deep and sharp mind and a lot of practical knowledge. Yet, to his credit, he was one of the few poskim who said, “This is out of my area of expertise, and you should call X,” and then give you a referral. After one such referral, I determined that Rabbi Tendler actually had a well thought out, halachically rare view that posed significant stricture in this case, and he did not want to share it practically. I suspect that was frequently so.

Finally, twice in my life I approached Rabbi Tendler to speak with him about my own needs. Life is complex, and sometime even rabbis must turn to someone for perspective. I saw three things of value in Rabbi Tendler as a pastor. First, he gave me a considerable amount of his time, even though I was already “out of his orbit.” Second, he gave me wise and thoughtful advice both times, deeply reflective of his common sense. Third, he followed up with me many times to make sure things were really okay, asking if I wanted to speak more. He actually cared.

But these ideas about the personality of Rabbi Tendler are secondary to his larger contribution to Jewish law and life in the last century. He left an indelible mark on Jewish law that will persist even after all those who recall his wonderful personality are no longer present. Specifically, he insisted that science was true and that halacha could never deny that truth.

Rabbi Tendler was instrumental in an important shift in how Jewish Law functions. Before Rabbi Tendler, with the unique mindset he exemplified and his distinctive influence on Rav Moshe Feinstein, one could find great authorities of Jewish law who occupied important roles in our communities and ruled not just on matters of halacha but on life-impacting issues, yet were deniers of science and medicine – diminishing the basic core truth of science.

Consider for example Rabbi Ben Zion Chai Uzziel (the Sephardic chief rabbi of Israel from 1939 until his death in 1953) who writes that since the Talmud (Niddah 30a) avers that there are three partners in the creation – G-d, mother and father – and the mother contributes the blood, therefore blood type testing to determine paternity contradicts Chazal and thus must be wrong. Many other statements of this sort can be attributed to both modern and ancient authorities of Jewish law. Denial of science and scientific facts were a part of our religious community and were present in many halachic decisions until Rabbi Tendler was in his prime.

While Rabbi Tendler was not the first or only authority to insist that science was true, he was refreshingly revolutionary in believing that Torah can be coalesced with science. Furthermore, he was groundbreaking in terms of demonstrating so profoundly and convincingly that Torah and science are two united sides of the Almighty’s creation. The endemic denial of science as truth disappeared in the face of his withering criticism.

Rabbi Tendler was among the leading Torah scholars who challenged the deniers’ view, changed the minds of both the poskim and congregants in our community, and made science and Torah indisputably compatible. Medical and scientific data are “true” and cannot be denied as a matter of fact, any more than halachic rules can be denied. Certainly, one could debate the halachic consequences of these scientific facts, but never their undergirded truth.

Rav Moshe Feinstein (as his father-in-law) seems to have accepted this completely. Other authorities of Jewish law in the last 50 years have near universally adopted this view as well. Even people who disagreed with Rabbi Tendler’s views on certain matters of halacha and science did so on his terms: Torah has to be harmonized with science and neither the truth of Torah nor the truth of science can be denied. As our modern era shows, he was and is correct.

Until the era of Rabbi Tendler – the only great 20th century Torah scholar who was also a great scientist – this matter was open and disputed by many. By the time Rabbi Tendler returned his soul to his Maker during the last days of Sukkot, the matter for all intents and purposes has been settled in the Jewish Law community. Science is true and needs to be incorporated into Jewish law and life.

(Notably, Rabbi Tendler’s congregant and eminent student, Rabbi Yona Reiss, pointed out to me that Rabbi Tendler advocated for the basic idea that halacha can be completely harmonized with the practice of modern medicine. Although this was somewhat present under the leadership of Chief Rabbi Immanuel Jacobovits and others earlier, Rabbi Tendler turned this halachic exercise into normative Orthodox Jewish life and practice.)

The universal acceptance of the idea that Torah, scientific reality, and medical facts are all at once true, and that these truths need to be harmonized, remains Rabbi Tendler’s central contribution. His regular advocacy of the dual truth of science and Torah changed Jewish law and life in our community and his success was such that the competing view functionally disappeared.

Rabbi Tendler’s passing has elicited many reflections on his personality and character, but I suspect that his deep and important contribution to Jewish law and life in America involving such a significant change in Torah values will resonate forever. 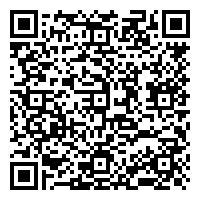