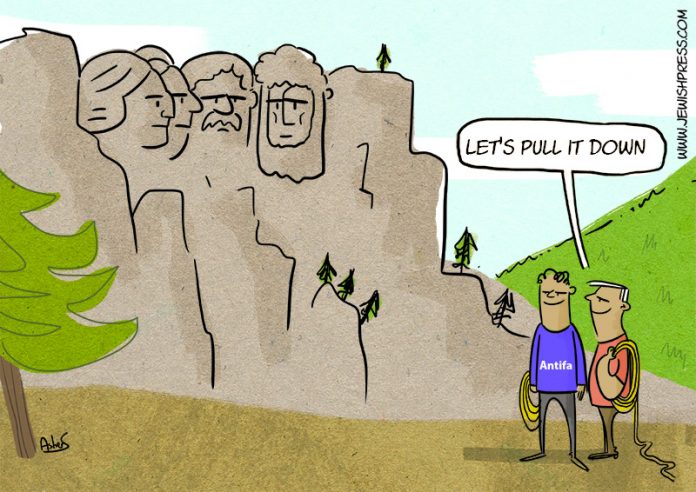 More than 30 cities across the country have already removed confederate statues in their boundaries, including those of Robert E. Lee, “Stonewall” Jackson, and Jefferson Davis.


Radical activists now advocate that anyone – poet, politician, inventor, or writer – who owned slaves at any time in history be vilified and pilloried. They advocate tearing down their statues, destroying their monuments, ignoring their birthdays, and expunging their names from history books.

Their reasoning is clear. These people remind them of terrible periods in our history that they wish to forget. Yet, in trying to forget the past, they are doing a terrible disservice to this country. First, statues and monuments represent not only people, but their contributions to society. Second, Pirkei Avos tells us, “Don’t judge anyone unless you are in his place.”

I don’t believe anyone in the West today would argue for slavery; certainly no one condones it. However, 200 years ago, in our then agrarian society, slavery was commonplace. Just like farmers today rely on migrant workers to work their fields, farmers 200 years ago relied on slaves to pick their cotton. Some slaves were treated humanely; others were treated viciously. Irrespective of their treatment, slavery was wrong. It was wrong then and it’s certainly wrong now.

Yet, slavery was a fact of life. Most people owned slaves. It was immoral, but it doesn’t render irrelevant everything good they did in life. Teachers, doctors, engineers all owned slaves. Should the life-saving work doctors did back then be scorned because they owned slaves? Should we stop wearing bifocals or using lighting rods because Benjamin Franklin owned slaves?

Almost all the founding fathers of our country – from George Washington to Thomas Jefferson – owned slaves. Should we tear down the Washington Monument, which pays tribute to the father of our nation? Should we dismantle the Jefferson Memorial, which pays tribute to the primary author of the Declaration of Independence – a document that still serves as the guiding light of our great country 250 years later?

A number of years back, The New York Times quoted a historian who noted that Abraham Lincoln called for black Americans to be resettled in Africa and “shared the racial prejudices of most of his white contemporaries.” Should we dismantle the Lincoln Memorial in Washington and expunge his tremendous contributions to liberty and equality from history?

Gratitude is the basis of our existence and service of G-d. G-d gave us existence and makes certain demands of us. If we don’t possess gratitude, we won’t serve G-d properly and ultimately will stop believing in Him.

America’s founding fathers gave us a country that has no equal. Gratitude and recognition are therefore in order. American history is history. Not all of it is glorious, but it led us to who and what we are today as a nation. Despite its moral missteps, America today leads the world in freedom and equality. Let’s bask in that knowledge and be proud of our wonderful country. Let’s not attempt to destroy the past.

“The evil that men do live after them, the good is oft interred in their bones” (Shakespeare, Julius Caesar). 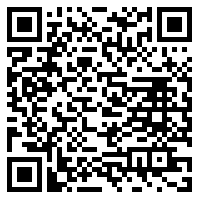