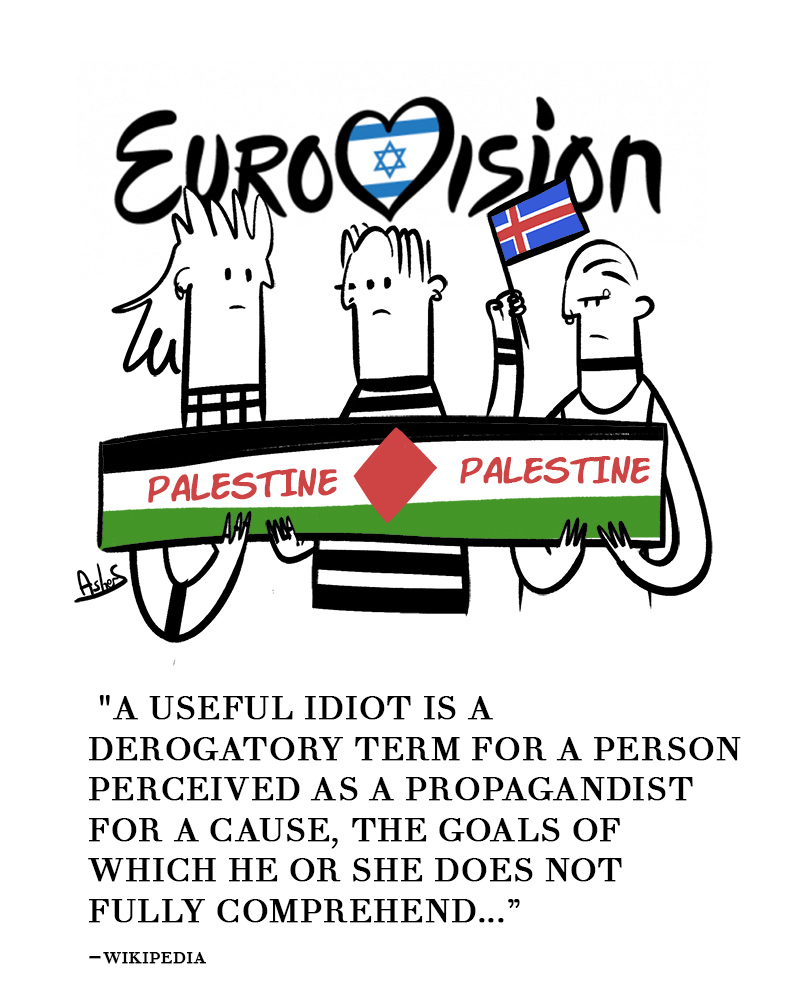 {Written by Shay Attias and originally posted to the BESA website}

The refusal of the European Broadcasting Union (EBU) to allow the 2019 Eurovision Song Contest to take place in Jerusalem shone a light on the gap that remains between Israel and Europe despite their natural affinity.

Following President Trump’s recognition of Jerusalem as Israel’s capital city, the EU has led global opposition to Israel’s sovereignty. Israel is an associated state of the EU, yet its capital – alone among the capitals of all other countries – has never been acknowledged by Europe or, indeed, by most of the world’s states. The 2019 Eurovision Song Contest, which will take place in Israel this weekend, is thus underpinned with years of tension and suspicion.

Despite the fact that Israel has won the contest four times and hosted the competition in Jerusalem twice (in 1979 and 1999), Europe decided that this year it would not tolerate Jerusalem’s hosting of the contest. Israel won Eurovision last year, and according to the event’s protocol, the capital city of the winning country hosts the contest the following year. No matter: Israel’s claim to host the contest in Jerusalem, which would have been in accordance with the contest’s own rules, was rejected.

The 2019 Eurovision Song Contest has generated a clash for Israel not only with the EU but also with the BDS movement. Ever since 2005, Israel has been systematically demonized, delegitimized, and boycotted by BDS, a non-governmental movement founded by civilians for the express purpose of fighting Israel. While it employs non-violent tools of soft power to accomplish this mission, those tools are capable of generating waves of violence.

The BDS is a well-organized global campaign that exists primarily in the virtual world. It spreads its message via civilian peer-to-peer social media networks. By organizing and endorsing the wholesale boycott of Israel’s culture, it aims to reduce Israel’s legitimacy as a state.

This tactic is by no means new. It has been in place at least since 1945, when the Arab League adopted an official boycott barring any economic relations between Arab states and the Jews of Palestine, later Israel. A half-century later, in 2001, a well-organized anti-Israel campaign was launched at the first Durban Conference – an event whose stance, ironically, was to “strongly oppose racism.” At Durban, Israel was brutally bashed and delegitimized. Ever since then, there has been a major, ongoing campaign to boycott significant cultural projects in or connected to Israel, including visits by famous singers to Israel, arts festivals to be held in Israel, and so on.  Israeli cultural events outside Israel are also targeted by BDS activists.

Nor is cultural boycott restricted to artistic events. It also encompasses academia. In April 2004, an academic boycott of Israel was launched by a group of Palestinian academics and intellectuals in Ramallah – the Palestinian Campaign for the Academic and Cultural Boycott of Israel , or PACBI.

Any “mega” cultural event that might be good for Israel will be targeted by BDS activists. They explain their thinking this way: When international artists perform at Israeli cultural venues and institutions, they contribute to the creation of the false impression that Israel is a normal country like any other. To BDS campaigners, Israel is uniquely abnormal.

Eurovision 2019 is, of course, a “mega” event, and as such provides a window of opportunity for BDS activists. The Icelandic entrant into the contest, for example, the techno band Hatari, allegedly intends to use its time onstage to criticize Israeli settlement policy and express support for the Palestinians. An Israeli organization has asked the government to bar the group from the country.

In advance of the event, the BDS movement attacked Eurovision 2019 in these ways:

The Eurovision Song Contest, which has a budget of €28.5 million, is among the most watched TV events in the world. It has the potential to significantly enhance the global and cultural prestige of the host country and offers huge profit potential through tourism. It boosts the national brand, which can attract economic cooperation and foreign investment.

After a decade of worldwide boycotts against Israel, its victory at last year’s Eurovision improved its soft power standing and boosted both its culture and its diplomatic maneuverability around the world. The cultural component of diplomacy is crucial in terms of influence on foreign audiences and can have a major effect on PR.

Jerusalem – a city considered sacred by Jews, Christians, and Muslims – can be seen as a controversial location for Eurovision given that rehearsals and the competition itself will overlap several holy days. More than that, of course, its disputed status has prompted demands that the competition be boycotted. Donald Trump’s decisions to recognize Jerusalem as Israel’s capital and move the US embassy there intensified these efforts, as has the lack of clarity over his upcoming “Deal of the Century.”

The EBU, which organizes Eurovision, said its decision to override Jerusalem’s right to the event and to choose Tel Aviv, Israel’s cultural and commercial capital, as host city instead was taken simply because of its “creative and compelling bid.” “All the bids were exemplary, but in the end, we decided that Tel Aviv provides the best overall setup for the world’s largest live music event,” said EBU executive supervisor Jon Ola. The EBU’s sidestepping of the Jerusalem problem did not placate the BDS movement, which has continued to demand the boycott of Eurovision 2019 and is putting heavy pressure on delegates not to show up.

While Israel’s ability to win and subsequently host Eurovision at all indicates that it does have some degree of soft power, its failure to prevail in the Jerusalem debate shows that that power still has some serious cracks.

Many Eurovision contests were not held in the official capitals of the winning countries. In the case of Israel, however, the siting of the event in Tel Aviv rather than Jerusalem is a loss, as it represents a victory for the BDS movement. Now that this dent has been made in Israel’s perceived international legitimacy, the BDS movement might be emboldened to try to score more points. Israel would be well advised to view Eurovision 2019 as a perilous event at which the groundwork may be laid for new diplomatic fights.

Because Israel is not a part of Europe, it wasn’t supposed to participate in Eurovision. But Israel’s desire to get closer to Europe, coupled with Europe’s regional interest in Israel, made it possible. Israel, as the only genuine democracy in the Middle East, is an important market for Europe and vice versa. Despite its location, Israel is a western country with western values, which largely explains the mutual attraction between it and the EU.

By winning Eurovision, Israel added luster to the strategic financial relationship between itself and Europe. A strongly positive trend in exports to EU countries that began in the fourth quarter of 2016 continued throughout 2017, with overall exports rising that year by 20% year-over-year. In the first half of 2018, Israeli exports to the EU totaled $8.1 billion, or 33% of total exports. This makes Europe the biggest market for Israel’s oversea exports.

Israel also participates in Horizon 2020 (the European Framework Program). This is the largest publicly funded program in the world, with nearly €80 billion of funding available for research and innovation over a 7-year period (2014 to 2020). This is a pure soft power game for both sides, mainly for Israel.

In the diplomatic battle over the story of Jerusalem, the BDS movement has scored a victory. It claims that “Israeli forces captured the eastern part of Jerusalem from Jordanian troops in 1967” and thus insists that Jerusalem’s status is under dispute, a premise that has been accepted by the Eurovision Song Contest’s organizers. This BDS victory provides grist for the Palestinians, who demand East Jerusalem as their future capital. BDS has achieved dangerous momentum in its diplomatic war against Israel. 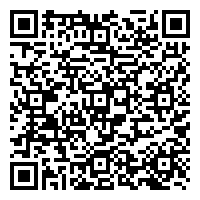