The European Court of Justice issued a controversial ruling on November 12, 2019, and declared:

Any reaction to the EU policy of labeling products manufactured in Israeli settlements should consider the following points:

The EU-directed policy requiring member states to label products made in Israeli settlements is intended to harm Israel and Israel only, as a distinct political action and as a means of pressuring Israel politically.

This measure has no substantive connection with whether settlement products meet EU and individual state sanitary, health, hygienic, production, packaging, cleanliness, or other quality standards. It is a purely selective, discriminatory, and political imposition.

The EU labeling policy is based on a unilateral EU premise that Israel’s settlements are contrary to international law. This premise runs counter to other relevant legal opinions as to the legitimacy of Israel’s settlement policy in accordance with the accepted international norms regarding the administration of territory. Additionally, and more importantly, the issue of Israel’s settlements is an agreed negotiating issue between Israel and the PLO, pursuant to the Oslo Accords. Thus, the EU labeling directive is tantamount to interference in, and prejudgment of an agreed negotiating issue between Israel and the Palestinians.

The EU labeling requirement is an overt, political measure strengthening the already existing links between the EU and the predominantly European BDS campaign. It represents full identification of the EU and its member states with the aims of the BDS movement to undermine Israel and to weaken the relations between European countries and Israel.

The selective and discriminatory EU labeling policy directed solely against Israel blatantly ignores the numerous situations in the world where states administering territories have transferred hundreds and thousands of their own citizens into the territories they are administering, such as Turkey in Northern Cyprus, Morocco in the occupied territory of Western Sahara, Russia in occupied Ukrainian territory, and the like. This is indicative of an acute double standard in EU policies, raising pertinent questions regarding the real motivation behind such policy.

This selective and discriminatory EU labeling policy is both immoral and hypocritical, driven by manipulation and political pressure by those within the EU who have consistently acted to push member states to interfere in the Middle East dispute and take biased and unilateral positions intended to undermine the integrity of the peace negotiations in a manner directed at harming Israel. The EU labeling policy, in effect, cancels any bona fide European pretension to participate in the peace negotiation process between Israel and the Palestinians. Cooperating with the EU labeling directive means that the EU has taken sides and has prejudged one of the central negotiating issues – that of settlements – which is still an open issue on the Israeli-Palestinian negotiating table.

EU member states that support and implement the discriminatory labeling policy will, in fact, by taking such a biased and discriminatory position, remove themselves from any cycle of involvement in the peace process, and will, in effect, be sabotaging the process and damaging the integrity and bona fides of the negotiations.

The EU policy undermines the EU status as one of the signatories to the Oslo Accords, together with the leaders of the United States, Russia, Norway, Egypt, and Jordan; the UN also endorsed the Accords. It also undermines the status of the EU as a member of the Middle East Quartet, together with the UN, Russia, and the United States. Self-respecting European states that genuinely believe in the importance of advancing the Israel-Palestinian peace negotiation process cannot identify with or implement such an EU discriminatory measure intended to harm Israel. Even-handed and fair-minded states will not allow themselves to be manipulated by politically-driven elements within the EU seeking to weaken Israel, the integrity of the peace process, and their own interests. 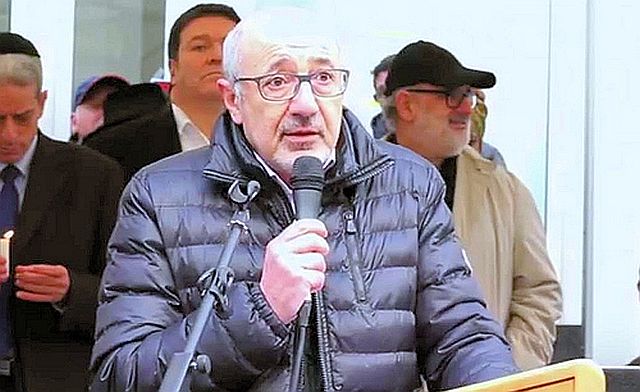 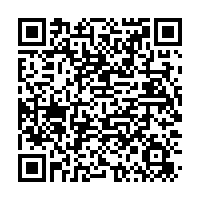