Clearly, the most significant feature in this election was the continuing disappearance of the traditional Left establishment. Labor – the party of Ben-Gurion and Golda – received five seats. Meretz, the Left’s most ideologically pure party, won four seats.

The Left’s over half-century monopoly of power is almost entirely gone. This is a transition of truly historic dimensions. The Left’s downfall began with the election of the first ever non-Labor government in 1977, and the last nails in its coffin are being hammered in before our eyes.

The press, academia, and celebrities still cling to their illusions, but their influence is fading fast. In power for decades, leftists are now finding themselves fighting desperately for minority rights. Their own.

The Left has always winked at the Arab sector with secret deals and promises of favors in return for their vote. It has never been acceptable to openly court them. Today, that has changed. The courting is done quite openly. The Left has to get votes where it can as its Jewish base is dwindling.

After its dismal showing in the elections, the head of Meretz said, “It is time for Meretz to join forces with the Arab parties of Israel in an open coalition.” Yes, that is where things are headed. On one side, the Jews. On the other, the “Israelis,” including anti-Zionist Arabs.

Peres understood the trend even then.

We are not far from the day when Israeli and Jewish identities will harmoniously merge. The Jewish state and the state of the Jews are finally becoming one. 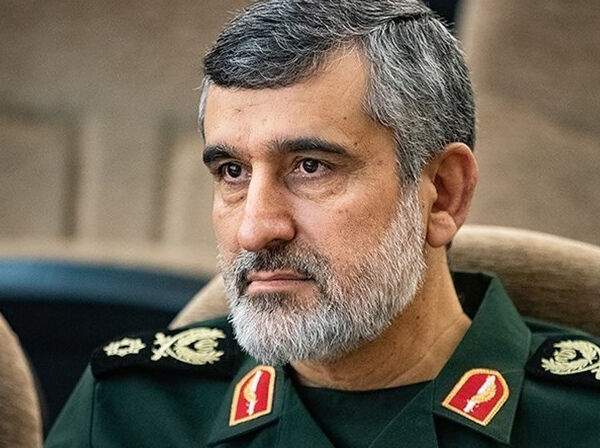 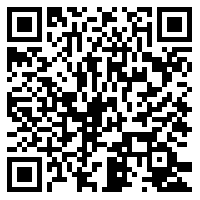