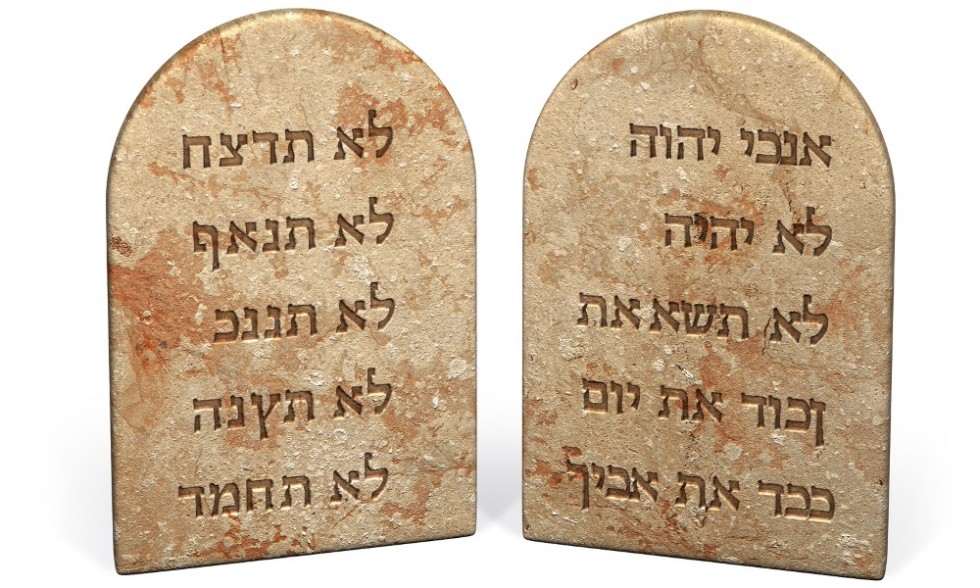 I recently watched a documentary on the Gambino crime family. Mafia members in this group operated by ironclad rules accompanied by a blood oath that necessitated swearing allegiance to “La Cosa Nostra – This thing of ours.” The worst thing a family member could do was become a rat and help the Feds.

And yet, when the federal government enacted RICO to combat organized crime, people were suddenly willing to talk. Why? Because sitting in jail for 7-10 years is one thing, but 30 years to life without parole is another matter entirely. And so, all the talk of “ blood oaths” and “honor” fell by the wayside.


But mafia members are not the only people who sacrifice their values when the going gets tough. How many people are strictly kosher until they’re traveling and find it simply too difficult to pack food or make arrangements? How many of us keep Shabbos properly except when we must lower that thermostat, hit the light, or text on Shabbos?

It takes true resolve to resist the temptation to do what you want rather than what you know G-d wants. I witnessed such resolve this past Shabbos when I saw a friend wearing a tie. Normally, he wears a suit with a plain white shirt, so I asked him “Why the tie?”

He explained that it was the yahrzeit of his father, and I then recalled seeing him in shul, saying Kaddish diligently and fervently this past year. Under normal circumstances, such behavior is to be expected. Only these were not normal circumstances. This man’s father was very abusive and caused him unyielding pain – so much so that one could reasonably argue that he had every good reason not to say Kaddish.

I asked him where he got the strength to treat his father with such respect. He whispered in my ear, “Avi, in the Ten Commandments it says, ‘Honor thy father and thy mother.’ Notice that it doesn’t end with the word if – meaning, you have to honor your parents no matter what. There are no ifs, ands, or buts about it.

“It’s not up for a discussion or contingent on anything. In fact, I’m so glad that G-d put that law in the Torah because it helps me, it will help him, and I know it helps my mother, so it’s a win all across the board.”

I stood mesmerized by his wisdom, not to mention his strength. And perhaps his words can serve as a message to so many of us who struggle with various challenges. When we encounter a mitzvah that seems challenging, a mitzvah we don’t feel up to doing, we should embrace it as it might be a unique chance to elevate ourselves.

The Talmud says, “The reward is proportionate to the exertion.” When we work harder for something, the payout is greater. After all, a son can easily say Kaddish for a dad who was loving, supportive, kind, and generous, but try saying it for a parent who was anything but.

The behavior of this man reinforced a critical principle for me: It’s not our choice to do certain mitzvot; it’s our obligation. When G-d gave us His holy Torah, he knew circumstances could easily prevent us from fulfilling mitzvot. We can rationalize anything. “Why shouldn’t I steal from him? He’s a thief and, besides, I’ll give 10 percent to charity…”

This bona fide superstar of a man who had every reason in the world to skip wearing a tie on his father’s yahrzeit chose to do the exact opposite. The mafia operates by flippant codes of honor and blood oaths. Ultimately, it’s all talk. The oath the Jew makes to observe Hashem’s Torah should be different. 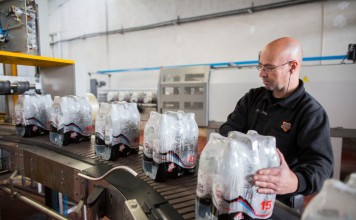 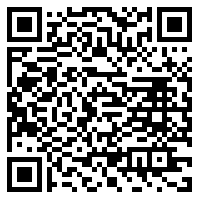