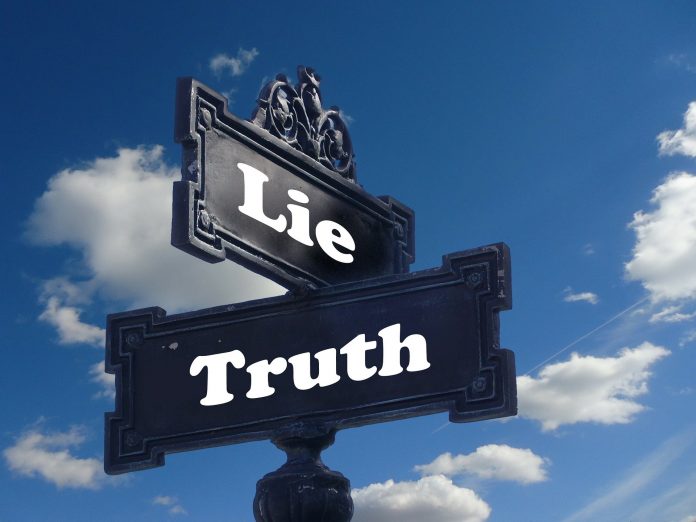 On a family outing one afternoon (before the coronavirus pandemic began), we passed a Microsoft store. It was so busy inside we thought it must be hosting a special event. When we peered through the glass, however, we saw that the traffic revolved around a line of people waiting to play a new video game.

Heading the line was a young boy wearing virtual reality goggles and moving as though he were climbing a mountain. Twenty people stood behind him, anxiously waiting to play. With a look of excitement, my son Josh begged us to stop and join the line. We agreed, and I ran errands while my husband took the kids; we planned to meet up afterwards.


An hour later, as I approached the store, I saw disappointment registered on my son’s face. Pretending not to notice, I asked brightly, “How was the game?”

He replied that he didn’t get to play.

Shuffling his feet and looking down, he said, “No, I wasn’t old enough.”

My husband added, “Yeah, and there were five-year-olds playing.”

At that point, I was utterly confused. Josh was 11. How could he not be old enough? My husband explained that the minimum age was 12. Before a child could play, though, his or her parent was asked the child’s age. Many parents lied, but my husband didn’t follow suit. He didn’t wish to be dishonest.

Josh was disappointed, but we felt a tremendous lesson was learned that day. We spend an incredible amount on school tuition, hoping our children will learn proper middot. We hope and pray the school will teach them integrity, honesty, and depth of character. But sometimes all it takes is a simple family activity for children to learn what really matters.

Children are like sponges; we can preach all we want about honesty, but if we ourselves are not honest, what will they absorb? Ralph Waldo Emerson once thoughtfully noted, “Your actions are so loud that I can’t hear what you’re saying.” If we decide to stretch the truth for a few dollars or a fun experience, we undermine our lectures on what we teach our children about honesty.

The Torah states at the end of Parshas Toldos (Genesis 28:5): “Rivkah, mother of Yaakov and Eisav.” Rashi is puzzled by these words. What is the Torah telling us that we don’t already know? He answers this unspoken question with a few words that I have not forgotten ever since I read them: “I don’t know.”

Rashi did not have to comment on these words at all! He could have casually passed right over them, written nothing, and protected his “image.” But he was honest. He did not know the answer to an obvious question that had to at least be addressed – and he admitted it. He wasn’t worried about what people would think.

Where is such honesty today? For a miniscule discount, we lie. For a three-minute video game, we contort the truth and rationalize. Such behavior, though, teaches our children a lesson, one we may come to regret years later.

Integrity is a lesson that must be learned and practiced at all ages. Teaching children to always tell the truth may lead to occasional disappointments, but they will walk away knowing in their hearts that being honest was the right thing to do.

Consider John Owen, who was asked to be the running mate of William Henry Harrison, the ninth president of the United States of America. Owen declined the offer because he thought accepting it would smack of dishonesty. At the time, he was the president of the Whig National Convention and thus responsible for choosing the party’s ticket for the upcoming presidential election. He felt that accepting the position of vice presidential candidate would be akin to appointing himself since he would be accepting a nomination from a body that he headed. So he declined it.

President Harrison died just weeks into his presidency from pneumonia. Had Owen accepted the position, he would have become the tenth president of the United States. But Owen was known to say that he never regretted his decision – not even for a moment. Doing what was right was his ultimate priority. He acted with honesty and integrity.

Whenever I face a test in honesty, I think of John Owen. If he was willing to give up being president of the United States of America to do what’s right, I certainly can maintain my integrity in the face of smaller temptations.

So next time you’re inclined to prevaricate to attain a slight benefit, remember Rashi or the John Owens of the world. Follow their example and be honest, thereby bringing more light into this world.