Since the Russian invasion of Ukraine, social media sites that discuss the Israel-Palestinian conflict have been rife with analogies between the Palestinians’ situation and the Ukrainians’. One British politician, Labour MP Julie Elliott, got in on the act as well. She said, “My heart goes out to the Ukrainian people. Quite rightly we talk about international law. In fact, I listened to the [Foreign Office] minister (Amanda Milling) only a few minutes ago and the vital importance of the sovereignty of states. Yet when Palestinians hear that – how must they feel?’”. She later added after being challenged by a Conservative MP, “What I was talking about was the upholding of international law which your own minister talked about a few minutes ago and the right of upholding international law is as relevant in Ukraine as it is in Palestine…  [I advocate] complete and total ban of illegal Israeli settlements [in the West Bank]…  [recognizing Palestine is the] bare minimum of what the UK should do as part of a two-state solution to the conflict”.

While there is somewhat of a connection with regard to international law, the two cases are not the same by any stretch. In the case of Ukraine, it is a clear case of one state attacking another sovereign state without provocation and in direct violation of international law and the United Nations charter, which states, “All Members shall refrain in their international relations from the threat or use of force against the territorial integrity or political independence of any state”.


When Israel invaded the West Bank and Gaza, which are now widely considered the Palestinian territories, the West Bank belonged to Jordan and Gaza belonged to Egypt. There was no Palestinian state. The invasion was perfectly legal since Israel was acting in self-defense against Jordan, Egypt, and other Arab states. Ukraine never attacked Russia or threatened to attack Russia, and therefore the Russian invasion is clearly not self-defense.

Elliott’s point comes down to this: The UK is supporting international law in one case (Ukraine) so why is it not supporting it in another (the Palestinians)?  This would be like saying that since the government is prosecuting someone for a crime, why is it not prosecuting someone else for another crime. Governments make such seemingly inconsistent decisions practically every day. The devil is in the details of the differences between the two crimes, and the details of the Ukrainian situation and the Palestinian situation are totally different.

Elliott’s reference to Ukraine also reminds us that in the Russia-Ukraine conflict, the Palestinian representatives are on the wrong side. The Palestinian Authority refused to comment, and Hamas took the side of the aggressor, Russia. Clearly, Hamas does not think much of Elliott’s push for respect of international law. Israel, on the other hand, declared that it will back a UN resolution condemning Russia.

This reminds us yet again of why the occupation of the West Bank continues 55 years after the war that led to it. While Israel should never have built settlements on what is known as the Palestinian territories, Israel’s security concerns are real. If Russia left Ukraine today, it knows that it will not face attacks from Ukraine, but if Israel left the Palestinian territories today, based on the many Palestinian attacks on Israel over the decades and based on Hamas’ refusal to accept the existence of Israel, it seems highly unlikely that Palestinian attacks on Israel would stop. 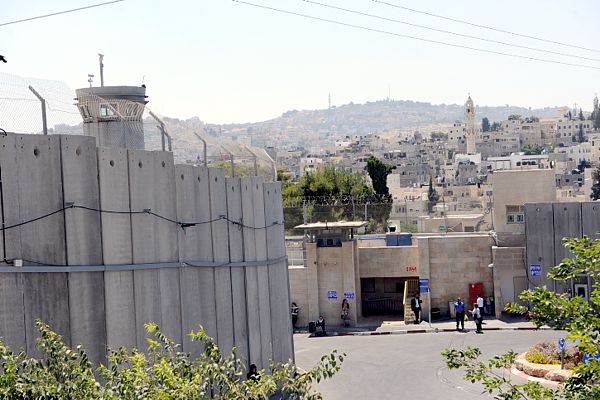 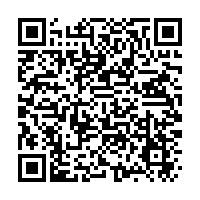