I remember my undergraduate days, several decades ago very well. It was a heady, wonderful time when I first discovered the life of the mind. My ideas and opinions were not always popular, but I knew I was able to speak for myself, without fear of being censored or silenced. As long as my arguments were backed up by the evidence, there was an overwhelming atmosphere of mutual respect, and of humanity. I, too, learned to be a better, more empathic listener to the other person’s perspective. That sometimes took me out of my own comfort zone, but that’s alright. That is what engaging in the free and open exchange of ideas is all about.

Free speech and intellectual excitement go hand-in-hand. This is an integral part of the development of young people who do not simply follow the herd, like intellectual sheep, but who ultimately possess the moral courage to be able to think their own ideas, to feel empowered to stand on their own two, intellectual feet, to evaluate moral stances as informed, open people. This atmosphere creates a true, respectful diversity of opinion, and ultimately, a more humane society.


What is happening today on campuses across the United States is the very antithesis of that. “Thought police” have cancelled speakers on campus who do not align with their points of view. Worse, many students end up cancelling themselves over fear of arousing the angry mob — either in the classroom, when they experience biased professors and/or peers, or on the campus or quad.

And, as is so often the case, the first victims of this particular form of tyranny are the Jews. According to a poll conducted in the spring of 2021 by The Louis D. Brandeis Center for Human Rights under Law, two-thirds of students had experienced some form of anti-Semitism over a 120-day period. (The poll was taken before May’s Israel-Hamas conflict). More than one-quarter of students reported feeling unsafe as Jews on their campus or in virtual campus settings. Half of Jewish students felt it was necessary to hide their Jewish identities, and more than half avoided expressing their true beliefs about Israel.

The modern state of Israel has legitimately come into existence through the consent of the international community of nations through the Balfour Declaration of 1917, which was incorporated into the League of Nations Mandate for Palestine in 1922, and the United Nations Partition Plan of 1947. However, its rebirth has been forged in constant warfare. There have been multiple offers to the Palestinians for their own independent state, made in all of these aforementioned treaties, and again at the Khartoum Conference in the Sudan, shortly after the 1967 war. Then, the offer was made to return all of the territories captured in that defensive war for peace, and it was met with the famous three “no’s:” No peace. No recognition. No end of conflict. And on May 25, 2000, at Camp David, when Prime Minister Ehud Barak offered the Palestinians 97 percent of the West Bank, shared sovereignty of Jerusalem and a right of return of thousands of refugees. This was only exceeded at Sharim al Sheik when Prime Minister Ehud Olmert offered the Palestinians almost the entirety of the West Bank (with some minor “land swaps” in the Negev for the Jerusalem corridor), and Palestinian control of Jerusalem on a demographic basis, plus the right of return of approximately a thousand refugees for five years.

For some impenetrable reason, the Palestinians have refused every offer. They have preferred to keep their people in squalor, nurturing generation after generation of their children on unrealistic expectations of controlling all of Israel, and going back to control of Jaffa and their grandparents’ orchards and vineyards in Haifa, within the Green Line.

As if by some sorcerer’s incantation these truths have been all-but vanished from public consciousness, and have not been taught to our children. For this, we must look internally as parents and educators. However, the failure of Arab and Palestinian leadership should ultimately be blamed, by always holding out for maximalist offers, rather than making the most of good offers.

The democratic state of Israel has now become the most reviled object of calumny on most American college campuses. In some sort of Kafkaesque fashion, the Jewish state has become the bête noire by the self-appointed moralists of the world. Not China, with its horrendous “re-education camps” for the Uyghurs; not Iran, with its rampant execution of untold numbers of dissidents, minorities and gays; not North Korea, where hundreds of thousands of people are locked up in concentration camps.

Today, we are left with a situation where campuses throughout the country are proliferated by swastikas and where the freedom of speech and of assembly of students with a pro-Israel perspective are suppressed. Take, for example, what recently happened recently at Duke University when the Students Supporting Israel group was the one student organization denied recognition by its student government. Its attempts to educate other student groups about what words like “colonization” actually mean were drowned out by the loud, cacophonous voices of the woke.

A great deal of the problem lies in academia, particularly in those that teach Middle East Studies. In a recent meeting, the Middle East Studies Association, 93 percent of the 444 members present voted to advance a referendum to support BDS. We know that ever since the Saidian revolution of the 1970s, much of what has been passing for Middle East scholarship has deteriorated into one-sided paltry propaganda. In most universities, it is impossible to set foot into the door of a classroom without buying into the premise that Israel is a highly immoral country.

Today, the “woke” conformists have a visceral hatred for Israel, the state of the Jews. The boundaries between anti-Zionism and anti-Semitism are virtually indistinguishable.

This is to the detriment, not just to the Jews, but to our civilization. We are in the midst of creating a society of woke conformists. Conformists, by definition, lack creativity; they are easy prey for the demagogues coming from either the political left or right; and they ultimately serve to “dumb down” and corrode a civilization from within. They are the apotheosis of a certain illness, a corrosive rot within a society.

As the late Rabbi Jonathan Sacks said, “The hate that begins with Jews never ends with Jews. Antisemitism is only secondarily about Jews. Primarily it is about the failure of groups to accept responsibility for their own failures, and to build their own future by their own endeavors. No society that has fostered antisemitism has ever sustained liberty or human rights or religious freedom. Every society driven by hate begins by seeking to destroy its enemies but ends by destroying itself.” 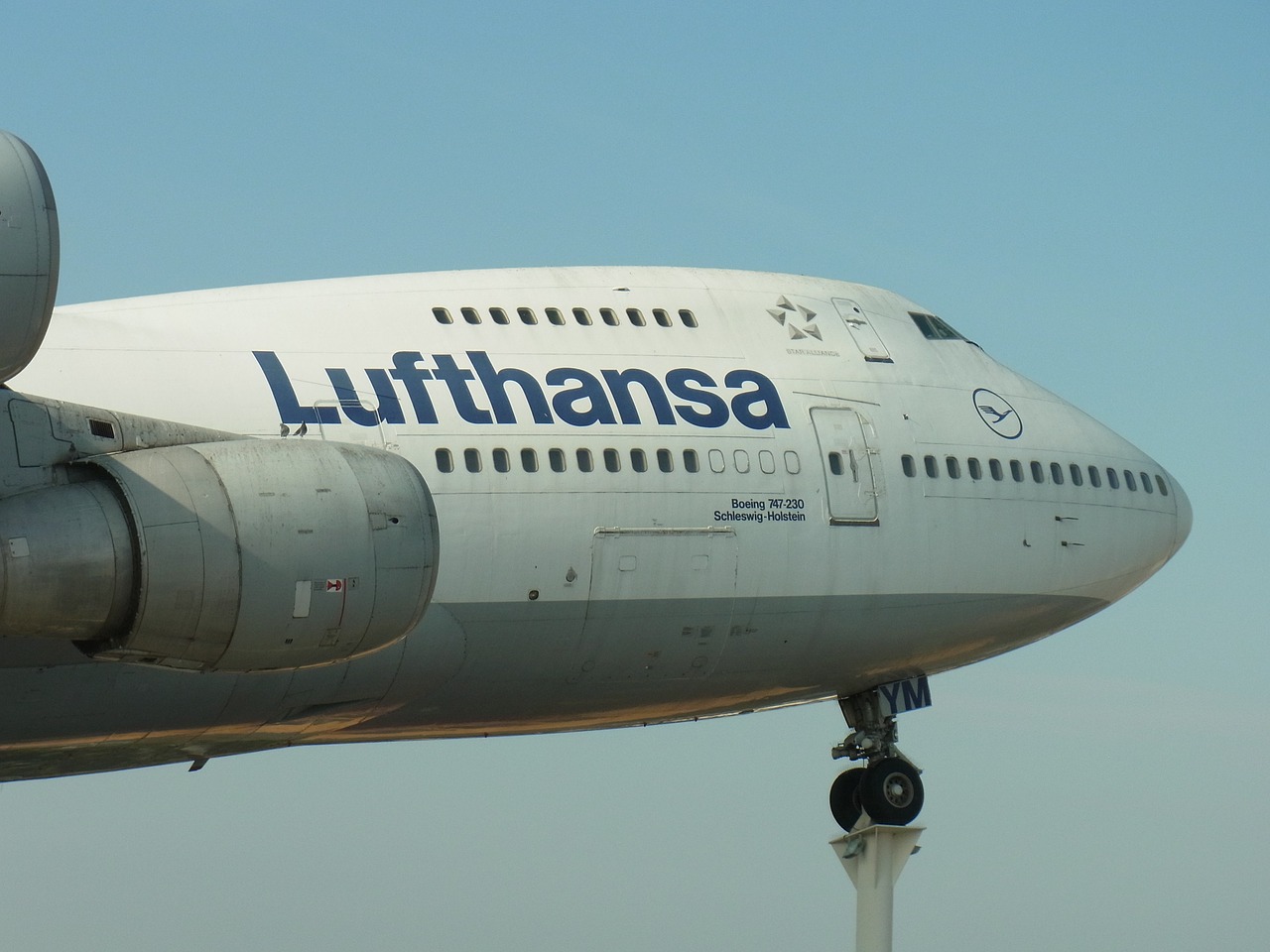