There were banners with biblical verses. And, as described in Forty Years of Struggle for a Principle, “The High Commissioner delivered an address, which was regarded by the assembly as of great political importance, most notably [his statement that] the purpose of the policy of the British government had been, was now and would remain, the promotion of the establishment of a Jewish national home in Palestine ”

Rabbi Aaron I. Reichel, Esq., who bears Harry Fischel’s Hebrew name, is a great-grandson of Fischel and administrator of the Harry and Jane Fischel Foundation. 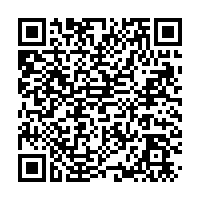