Imagine a nation. A magnificent nation, with a breathtaking land and military might. But this is not what made it magnificent. This nation shone G-d’s light to the world. It had a divine mission. It was holy!

This nation, though, slowly lost sight of its mission and was banished from its land by foreigners. For 2,000 years, it wandered the earth the target of persecution. But this nation persisted until finally it returned to its land.


I am of course referring to the Jewish nation, my nation, our nation. In 1948, a miracle occurred. We came back to our promised land – Eretz Ysrael – and transformed a desert into a beautiful, prosperous state.

Yet, much is missing. There is no Beit HaMikdash, Torah and mitzvot are only peeking through the fabric of daily life, and much of our nation is still in galut.

“So what?” a person might ask. Having our own state is nice, but is it really necessary for us all to live there? It’s such a hassle.

If a person is asking this question, perhaps he should first ask why we fought so hard for this land in the first place. The answer is simple: Because Hashem promised it to us! We could move to remote islands where we would be much safer from the troubles of the world. However, Hashem gave us Israel to serve Him there. It’s the only place where we can be Jewish on the truest level.

Every day, three times a day, for 2,000 years, our people prayed to return to the land of Israel and witness Mashiach. The process has begun, but it’s far from over. We have the body, but not the soul.

Israel is the body, and Torah and mitzvot are the soul. The people who founded Israel established an important base. Now it’s our turn to take the torch and bring Israel to a higher, spiritual realm. It’s our task to infuse the land with Torah and mitzvot so that knowledge of Hashem’s existence permeates every street corner and home.

Of course, many of us are comfortable here in the United States. But is that what Hashem intends for us Jews? Comfort? We should actually be wary of being too comfortable. If history is any indicator, comfort is a sign of something brewing. Hashem does not mean for us to be comfortable. He means for us to grow. And part of growing is moving to Israel and helping make it the ideal Jewish state it’s supposed to be. 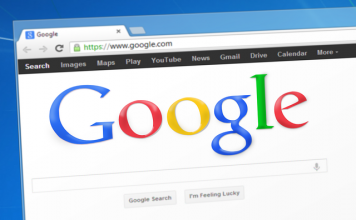 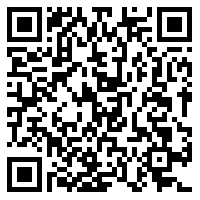