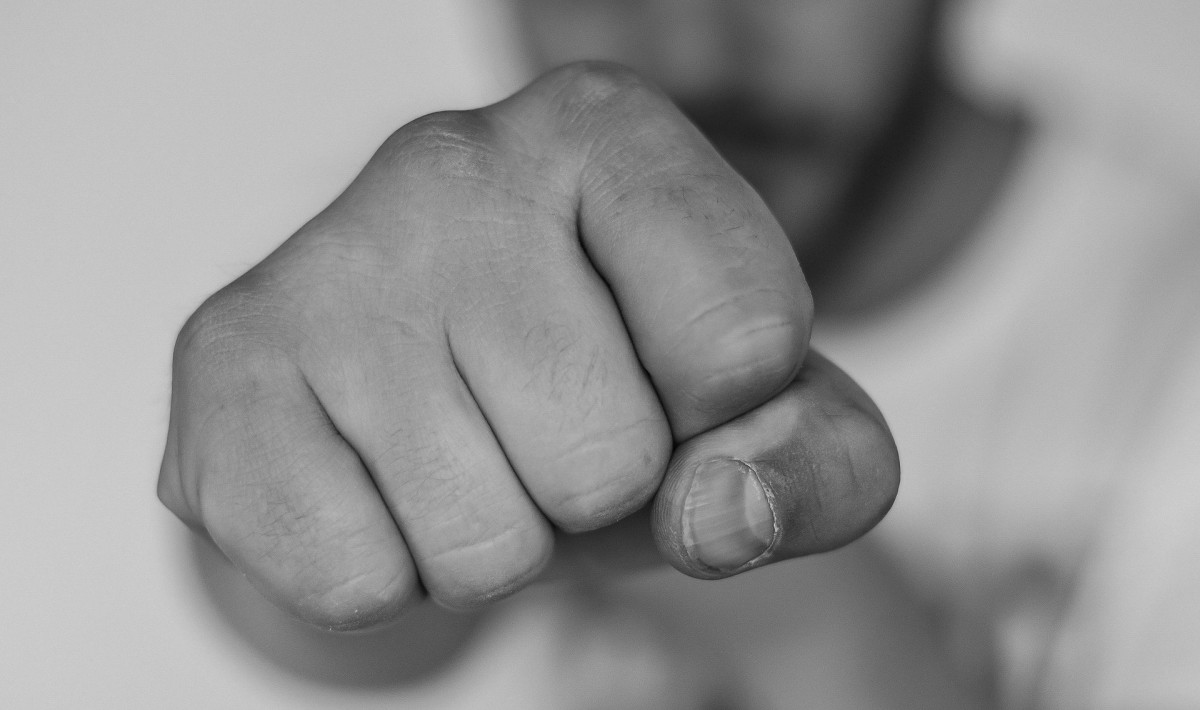 Staying informed about current events, especially concerning Israel and the Jewish people, can feel like a very stressful full-time job. When things heat up, news alerts and updates come out multiple times a day, headlines in red banners blaring “look at this now!”


What happens when being in the know becomes too much of a burden, eating up not only large chunks of time but also your quietude, your ability to concentrate on other things, parent your children, even sleep at night?

The recent war – yes, let’s call it what it is – in Israel brought this dilemma to the fore once again. Fortunately, where I live in Jerusalem, we were spared the indescribable trauma of incessant rocket attacks, of having to run for shelter dozens of times a day, the completion of every little activity hanging in question. But I know I was not alone in my struggle to balance a desire to know what’s happening at any given moment with the need to maintain my mental health.

The wish to know (the first step is admitting it’s not a need) is not an expression of voyeurism or mere curiosity. When my brothers and sisters are suffering – including, in this case, family and friends less than an hour away – it feels like a moral imperative to be aware of what’s happening so I can feel their pain and truly be arevim zeh bazeh.

Combined with that was concern about events unfolding which might directly affect us. (Jerusalem, after being targeted by missiles on the festive day celebrating her recapture in 1967, remained on high alert the last few weeks and saw riots and attacks in some areas.) Still, most of the non-stop updates on the non-stop rocket fire did not contain information that could be called “useful” in the crudest sense of the word. They were heart-wrenching, infuriating, terrifying, and terribly depressing. Yet I kept coming back for more.

It started when we were at a restaurant on Yom Yerushalayim, eating out in a lovely outdoor setting for the first time in a year and a half, since before corona took all that away. A simple, sublime delight. Suddenly, the unthinkable: A siren in Jerusalem. Confusion, panic. Patrons rushed inside, leaving their half-eaten dishes on the table.

In a few moments, it was over. We finished our meal, even ordered dessert, then headed home.

That was the first night of many that sleep eluded me. Every noise sounded like the boom of a rocket, every wail of brakes like the start of a siren. Yet my struggle, my fear, was one one-thousandth of what fellow Israelis were going through just a few kilometers away. Why should I get to sleep in my bed while others spend the night in bomb shelters? I felt guilty. Guilt – the unhealthiest, most useless of emotions.

None of this is logical. It’s the jumble of competing feelings, the moral tangle of war, the story of modern Israel, of being a Jew today – anywhere, of being responsible for yourself yet connected to something bigger.

Just as I had done when corona started, when checking the news was like stepping into a haunted house, I cut myself loose. No more updates in my inbox, no more half-dozen open browser windows, no more checking every ten minutes for updates. Not an easy step for a news junkie, but necessary for my own survival. At least until things calmed down here, which thankfully they have.

At the same time, the ugly trend of street-level antisemitism on the streets of New York, Miami, LA, and Europe’s capitals is being captured on video and shared widely across the Jewish world, making us in Israel feel at once blessed beyond words and sick with despair.

The media will always try to scare us, keep us coming back for more. Each of us has to find our balance. But whether we tune in, tune out, or do a tortured dance between the two, being a Jew, sharing our destiny with one other, is a messy business. And sometimes, caring so much can hurt. 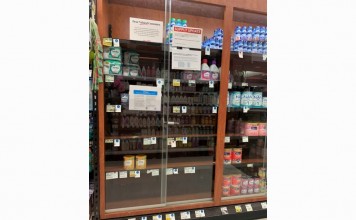