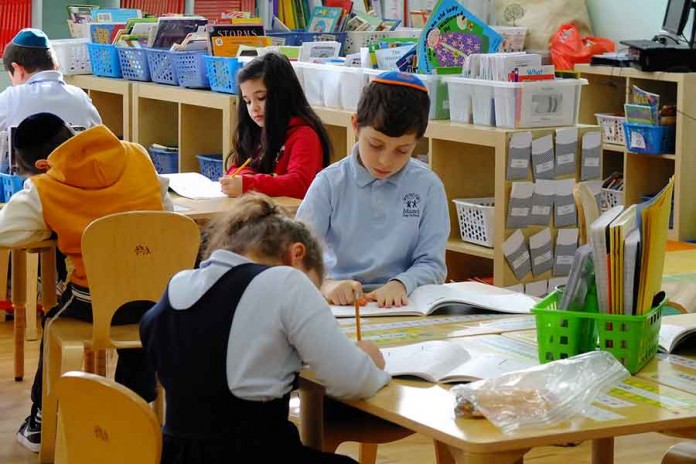 Last week the Supreme Court heard a case about two Christian schools in rural Maine that could eventually have major repercussions for yeshivas across the country. In the meantime, as the litigants await a decision, now is a real opportunity for the religious community to reset the national conversation surrounding religion and its place in public life.

The issue squarely before the Court in Carson v Makin was whether the government can establish a program that provides tuition for eligible students at any school of their choice, as long as the school they choose is not “sectarian.” The Court had already ruled a few years back that it is illegal to discriminate against an organization based on its religious affiliation, but left open the possibility of denying funds that would be used for a religious purpose. In this case, for example, Maine argued that it was denying the religious schools funding not because they are religious, but because they teach religion.

The petitioners argued that this restriction violated their rights, and at the hearing Wednesday the justices seemed poised to do away with the remaining status/use distinction (“status” referring to religion’s special distinction, and “use” referring to its benefit to society). This, theoretically, would open the door for more state programs that subsidize religious education.

Regardless of what happens, it would be wrong and wasteful to characterize this case (as many in the media already have) as another example of the “religious right” versus the “liberal left.” All that framework does is further divide our fractured society by creating “winners” and “losers,” perpetuating false dichotomies instead of clarifying what it means to live in, and appreciate, diversity. Instead, the religious community should take this opportunity – a very public discussion about religious education and state support – to more fully engage with people traditionally seen as being on the “other side.”

As an Orthodox rabbi, I absolutely believe that a Torah education is important for its own sake. But if we want to make new alliances, and actually sway hearts, the religious community needs to focus on speaking in a language that everyone can understand, even those secularists who disagree with our assumptions about why religion is special in the first place. We must help them see that a win for religious education is a win for everyone in the country, not just for those who practice. If we can do that, then we will succeed in winning minds and not just cases.

Ironically, the best way to make this argument involves inverting the very same status/use distinction at issue in Carson. Instead of trying to explain why religion is special, an impossible theological feat, both our legal and our public relations efforts should focus on how religion is demonstrably beneficial to everyone, including the non-religious.

If we can show that religion is beneficial to society, then treating it benevolently is nothing more than a neutral acknowledgment and appreciation for a particular medium that consistently and demonstrably provides a host of secular goods on a neutral and non-discriminatory basis. Given that premise, government support for religious education would be much less controversial, a permissible and practical way of supporting activities that lead to public benefit.

Thankfully, the research here is undeniably telling. Numerous studies have confirmed that religious Americans are generally more altruistic neighbors and more conscientious citizens than their non-religious counterparts. As Harvard sociologist Robert Putnam describes in his masterpiece American Grace (which was based on two of the most comprehensive surveys ever conducted on religion and public life in America), holding constant for all other demographic factors, involvement in religious organizations and religious networks, including attending a religious school, remains one of the strongest predictors of philanthropic generosity, civic involvement, and community leadership that we have available.

As it relates to education specifically, the evidence is overwhelming that religion has not only a good impact but even a great effect upon the success of a child’s schooling. Religious youths are more likely to take tougher courses, get higher grades, and go to college. They are also less likely to drop out of high school or abuse substances that can that inhibit learning.

Demonstrably then, religion in general, and religious education in particular, provide certain quantifiable goods for the broader American society. As George Washington emphasized in his Farewell Address, “Of all the dispositions and habits which lead to political prosperity, religion and morality are indispensable supports.” While one can certainly find morality outside of religion, we now have quantifiable empirical data that a faith education remains among the strongest incubators of moral development that we have at our disposal.

The religious community must ensure that a victory in Carson v. Makin is read not as a win for the religious right who forced a state to subsidize religion, but as a win for all the states that can now support religious education – and reap all of its benefits – without having to worry that they will accidentally be violating the law. If we want this case to have a lasting societal effect, and to avoid being back before the Court the next time its ideological leaning shifts, it must be made clear that there is no “us” versus “them” here, and that religious education should be encouraged not just for G-d’s sake, but for everyone’s. 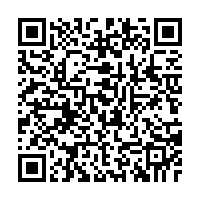