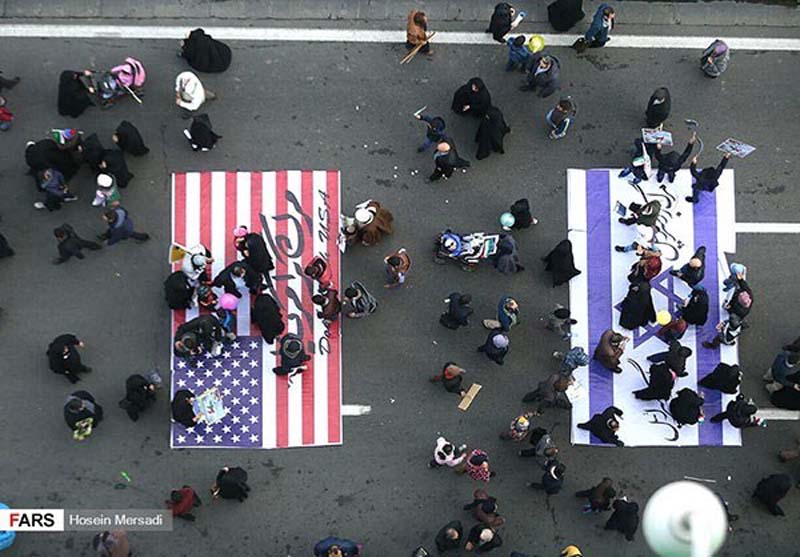 Now that Joe Biden has returned from a largely uneventful Middle East trip, where his fist bump with Prince Mohammed bin Salman received more attention than anything the American president said or did during his two-plus days in Israel, it’s an appropriate time to assess the sentiments of his constituents in this country toward the Jewish state.

First, the continuing transformation of Israel into a partisan issue among this country’s voters is accelerating. Recent polling from the Pew Research Center shows that only 44% of Democratic voters and independents who lean toward the Democratic Party hold positive feelings toward Israel, while 53% hold unfavorable opinions. Among self-described liberals, the numbers are even worse. Only 36% of liberal Democrats think favorably of Israel, while 62% hold unfavorable opinions. By contrast, 71% of Republicans and independents who lean toward the GOP feel positive about Israel.

Just as the far left of the Democratic Party is increasingly becoming the home of anti-Zionist sentiment, there is a growing number of anti-Semitic activists in the most extreme conservative fringes of the GOP. So the ideological activists of both major parties present serious problems for most American Jews. But the growth in the anti-Israel sentiment among Democrats, and the immense amount of time and money that AIPAC, J Street and other groups are pouring into Democratic primary campaigns, has led to a level of internecine warfare that is starkly dividing the party.

Most American Jews will continue to vote Democratic on the basis of domestic policy, but the growing anti-Israel sentiment among progressive voters and officeholders (coupled with the continuing influence of pro-Israel religious conservatives in the GOP) may turn Zionism into a partisan football in the not-too-distant future. That trend bodes poorly for Israel, for the broader Middle East and for the United States.

The other major takeaway from the Pew survey is the ongoing deterioration of pro-Israel sentiment among young Americans. While feelings about Israel among all voters has remained fairly consistent in recent years (55% positive vs 41% negative), the generation gap that has emerged on this question is alarming. 18- to 29-year-olds hold almost the exact opposite attitudes as the overall electorate, with only 41% feeling favorably toward Israel and 56 feeling unfavorably. Contrast the leanings of older voters (ages 65 and over), whose support for Israel is 69% versus only 27% against.

Voters under 30 also maintain somewhat more positive feelings toward the Palestinian people than toward Israelis (61%-56%), in marked contrast to their parents and grandparents, whose feelings toward Israelis are much more positive. Younger Americans have equally low regard for the Palestinian and Israeli governments (35%-34%), while older voters give much higher marks to the Israeli government. (Pro-Israel advocates should recognize the political benefit of differentiating between the Palestinian people and their leaders.)

But demography is destiny. As millennials and Gen Z-ers move into leadership positions in politics, business and society, their anti-Israel sentiments will steadily gain influence on the campaign trail and in government. Democrats maintain huge advantages with these younger voters, and so it’s not difficult to see a future in which a younger and more progressive Democratic Party continues to become more skeptical – if not downright confrontational – toward Israel. At the same time, older and more religious Republicans will become more adamant in their Zionism – while simultaneously driving away most Jewish voters on social and cultural matters.

The combination of these partisan and demographic trends paints a bleak picture for the future of American Zionism. Next week we’ll talk about how to reverse them while we still can.

{Written by Dan Schnur. Reposted from the IsraelHayom site} 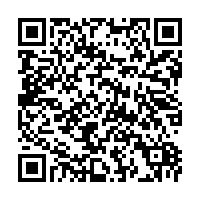