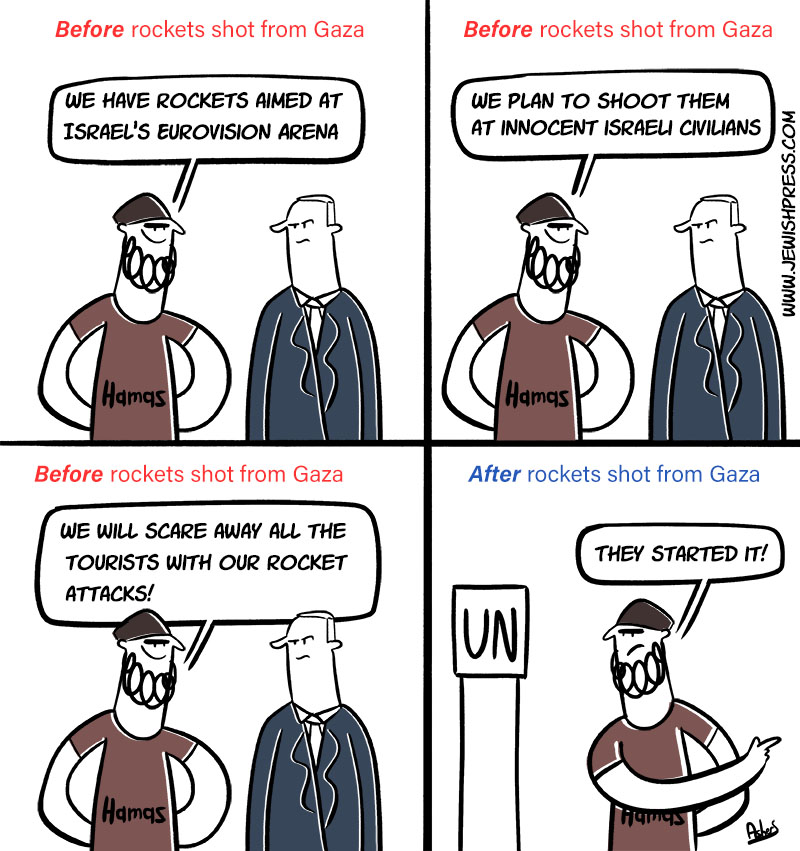 It is shameful that Israel permits the Qatari envoy to distribute cash to Gaza – cash that certainly finds its way to Hamas coffers – only to be repaid by Hamas-incited violence along the border fence.


It is shameful to sit by and watch as Hamas continuously innovates new means of violence – first, weekly demonstrations; then daily harassments using noise, smoke, garbage, and excrement; then incendiary balloons; then balloons booby-trapped with explosives; and now explosives-laden drones – while the IDF seems frozen in its responses.

It is shameful to watch the enemy use cheap and plentiful means to undermine Israeli prophylactics whose costs, like those of the fence and the underground wall, run into the billions.

It is difficult to watch the Israeli army, once famous for its daring innovation and courage, become (or seem to become) helplessly defensive.

Yet PM Benjamin Netanyahu’s approach – as unpopular and emotionally unpalatable as it might be – is geostrategically correct. The southern front must remain as quiet as possible for the time being, even at the cost of the punishing toll Hamas extortion is taking on the inhabitants of Sderot and the neighboring communities and kibbutzim. It is the right approach even at the cost of the shame and indignation most Israelis feel at giving in to that extortion.

To understand this, one must reflect on the strategic objectives of the major actors regarding the southern front.

By far the most important objective, from Israel’s strategic perspective, is that of Iran.

Iran wants to spark war on Israel’s southern front to deflect attention away from its strategic buildup in Syria, Hezbollah’s Lebanon, and Iraq. The long-term objective of that buildup is to solidify the missile threat against Israel. To achieve this end, Iran is using Islamic Jihad as a tool to provoke Hamas and Israel into a large-scale provocation.

This also explains why Egypt is so energetically involved in keeping the southern front quiet. Like Jerusalem, Cairo (along with the other Sunni states) wants the heat to be on Iran and Israel’s northern front.

Without Iranian backing, both Hezbollah and Hamas will be reduced over time to the stature of the kinds of small local terrorist movements Israel has lived with almost since its establishment. Terrorist organizations are only powerful to the degree that they enjoy the power of a state behind them.

One has only to compare the fate of ISIS, which had no state sponsor, with that of Hezbollah, a state and army contained within a larger state whose own army is helpless. ISIS, a major social phenomenon and political actor that erased a major barrier between major Arab states, succumbed relatively quickly to Russian and allied air power and small ground forces that were brought to the field either by the allies or by the Kurds.

Hezbollah, by contrast, dominates Lebanon, thanks to Iranian support.

One of the reasons Israel wants the US and others to subject Iran to biting economic sanctions is to reduce its ability to finance Hezbollah and Hamas. A quiet southern front is required to ensure that focus.

The same quiet is required in order to concentrate attention on Iran’s strategic buildup in Syria, Hezbollah’s Lebanon, and Iraq. Naturally, Tehran wishes attention to be deflected from that buildup, which is designed to concretize Iran’s missile threat against Israel.

Preventing the Iranian buildup might require massive retaliation in Lebanon – an outcome that would bring about a campaign of massive de-legitimization against the Jewish State. At such a critical time, why waste Israel’s precious few reserves of legitimacy on the far less lethal southern front?

Hamas’s strategic objective is different from that of both Iran and Israel. The former wants a hot war on the southern front, and Israel and its tacit Sunni Arab allies want no war. Hamas wants to continue to use intermittent and limited violence to extort Qatari aid and Israeli concessions, which include indirect subsidies – like the creation of a new electricity line from Israel, which Hamas knows Israel will subsidize for a considerable period of time (as it has done in the past, in another shameful act).

Despite election rhetoric, no serious politician or political party disagrees with Netanyahu’s reading of Israel’s geostrategic predicament, his steadfast approach to handling it, or the need to bear the pain and shame of a quiet southern front.

Netanyahu’s detractors, Ganz and Lapid (and, to a much lesser degree, Yaalon), take him to task for failing to leverage the past three and a half years to explore international and regional schemes that supposedly would put Gaza on a trajectory of peace.

Netanyahu’s acumen and courage stand out against these detractors’ empty rhetoric. They should read Professor Benny Miller, an astute geostrategic Israeli scholar, on regional war and peace in the Middle East. He states that outside powers are helpful in ending wars and preserving cold wars, but it is local powers that decide on war and peace.

Israel’s enemies know what they want, and it is certainly not peace. So much for the importance of international and regional schemes.

Only another round of war, ending in Israeli victory, will do in the case of Hamas – but not right now. Iran and the northern front are far more important for the foreseeable future. 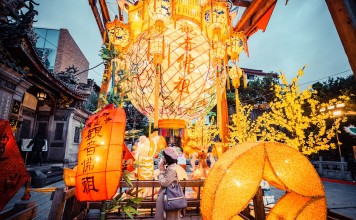