“Can I borrow your shovel?” Mr. Weiss asked his neighbor, Mr. Schwartz, one morning after a particularly heavy snow storm. “I have to shovel my sidewalk, driveway, and walkway.”

Mr. Weiss took the shovel and headed toward his house. “I need your help with the computer,” his wife said to him when he drew near. “I have to write a report, and the computer isn’t responding.”

It took a while to solve the problem, and then Mr. Weiss received a call from work. It was 10 o’clock by the time he started shoveling. An hour later, Mr. Schwartz called. “I’m ready to start shoveling,” he said. “I need my shovel.”

“But I’m still using it,” Mr. Weiss replied. “I need another hour.”

“How could that be?” exclaimed Mr. Schwartz. “You took the shovel three hours ago!”

“I got delayed,” explained Mr. Weiss. “But I’d like to finish because I need the car soon.”

“I told you I needed to shovel my sidewalk, driveway, and walkway,” said Mr. Weiss. “I must get my car out!”

“I happen to be with Rabbi Dayan,” said Mr. Schwartz. “Let me ask him.”

“Borrowing an item is a mutual commitment, just like renting an item,” Rabbi Dayan said when he heard all the facts of the case. “Once the borrower takes possession of the borrowed item, he accepts responsibility for it, and, conversely, acquires rights to use it for the duration of the loan. Therefore, if the item was borrowed for a set amount of time, the owner has no right to demand it back earlier.” [Choshen Mishpat 341:1]

“What if there was no set amount of time?” asked Mr. Schwartz.

“But Mr. Weiss didn’t even begin working until two hours after I lent him the shovel,” Mr. Schwartz objected. “Had he started right away, he would have been done by now.”

“The Sma [341:14] writes that a lender cannot say he did not expect the borrower to delay so long with the task,” replied Rabbi Dayan. “What does the Sma mean? One interpretation is that the task took longer than expected, and the borrower is entitled to use the item for as long as it takes [Pischei Choshen, Pikadon 9:5]. Another is, as the Aruch Hashulchan [Choshen Mishpat 341:7] writes, that the borrower did delay. Nonetheless, the owner still cannot demand his item back until the borrower finishes using it. He does write, though, that the borrower cannot delay excessively, and that beis din should determine what constitutes a reasonable delay.”

“Thus,” concluded Rabbi Dayan, “if Mr. Weiss did not delay excessively, he can continue using the shovel until he finishes.” 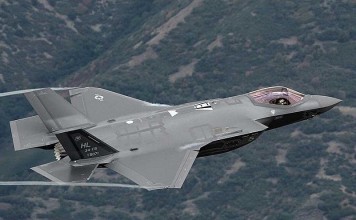 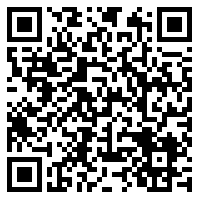