The Gemara (Gittin 57b-58a) speaks of the large number of Jews massacred by the Romans at Betar (after the destruction of the second Beth Hamikdash). Rabbah b. Bar Chana said in the name of R. Yochanan that 40 se’ah of tefillin casings were found on the heads of Betar’s slaughtered victims. (A se’ah is equivalent to 144 eggs.)

Shel Yad On The Head?

The Maharam Shiff (ad loc.) notes a difficulty. How can the Gemara suggest that Rabbah b. Bar Chana was referring to tefillin shel yad when he stresses that 40 se’ah of tefillin boxes were found on the heads of Betar’s victims? Furthermore, the Rashash (ad loc.) asks: Are tefillin shel rosh really three times larger than tefillin shel yad? 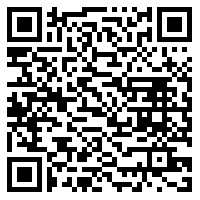