Reuven and Moshe ran a small food vending business in their school. To start the business, the pair borrowed $1,000 from Moshe’s uncle, Dovid.

Dovid met Reuven one afternoon. “You and Moshe still owe me $1,000,” he said. “You were supposed to repay it two months ago.”

“You’re right,” Reuven acknowledged. “It took some time till the business got off the ground. We’ve started reaping profits.”

“Glad to hear,” said Dovid. “Then I expect you should be able to repay it now?”

“I don’t have checks from the business with me,” Reuven said. “However, I happen to have taken out cash from my account today. I’ll pay you the $1,000 and get the money back from Moshe.”

Reuven pulled out his wallet and gave $1,000 to Dovid.

Later that evening, Reuven met Moshe. “I bumped into your Uncle Dovid this afternoon,” Reuven said. “He asked for the $1,000 that we owe him.”

“Yes, he’s been after me also,” said Moshe. “What happened?”

“I had cash, so I paid him,” said Reuven. “I’d like you to reimburse me from the joint account.”

“I didn’t ask you to pay my uncle,” said Moshe. “I was hoping to work something out with him or convince him to let us keep the money! You paid of your own accord. I’ll reimburse your half, but not mine!”

“What do you mean?!” exclaimed Reuven. “We’re partners in the business, and we owed $1,000 to your uncle. If I paid your part, I’m entitled to reimbursement from you also!”

“I didn’t ask you to pay for me,” insisted Moshe.

The two approached Rabbi Dayan. After hearing both sides, Rabbi Dayan said, “A person who pays another’s debt of his own accord is not always entitled to compensation since the debtor can claim that he would have settled with the creditor. Nonetheless, Shulchan Aruch rules that if one partner pays a joint debt, the other partner must reimburse his half.” [Choshen Mishpat 128:1; 77:1]

“Why is a partner different?” asked Moshe.

“The Rosh [Responsa 73:9] explains that each partner is liable as a guarantor for the other so that the creditor is entitled to demand full payment from him and that partner is not considered as having paid of his own accord,” explained Rabbi Dayan.

“The Shach [77:5] links this ruling to the dispute regarding a guarantor who pays a creditor without the borrower’s instruction. He maintains that the Rambam, who exempts the borrower from reimbursing the guarantor, would also exempt a partner who paid of his own accord.” [Choshen Mishpat 130:2]

“However, most Achronim explain that a partner is more than a regular guarantor,” continued Rabbi Dayan. “Partners enter the partnership with the understanding that one can pay for the other; they each have tacit permission to pay fully. Therefore, even the Rambam would agree that a partner can demand reimbursement.” [Sma 77:6; Tumim 77:4; Gra 77:12-13]

“What is the source for this?” asked Reuven.

“The Gra cites the Gemara [Bava Kamma 113b] that a tax collector can collect from one partner on behalf of all the partners,” replied Rabbi Dayan. “They cannot claim that it is his loss alone. Similarly, a partner who invests appropriately on behalf of the partnership is considered as having done so with implicit permission of the others and is entitled to full compensation.” [Bava Basra. 42b]

“The Sma adds, based on the Rema, that even if the partner did not state that he is paying for the other partner, presumably his intention is to pay on his behalf,” concluded Rabbi Dayan. “Thus, Moshe must also reimburse Reuven the half that he paid for him.” 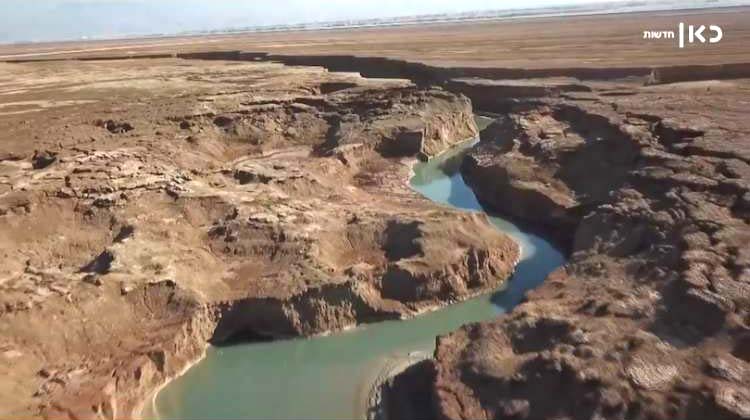 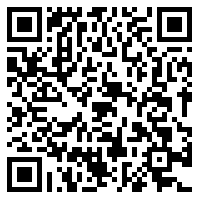