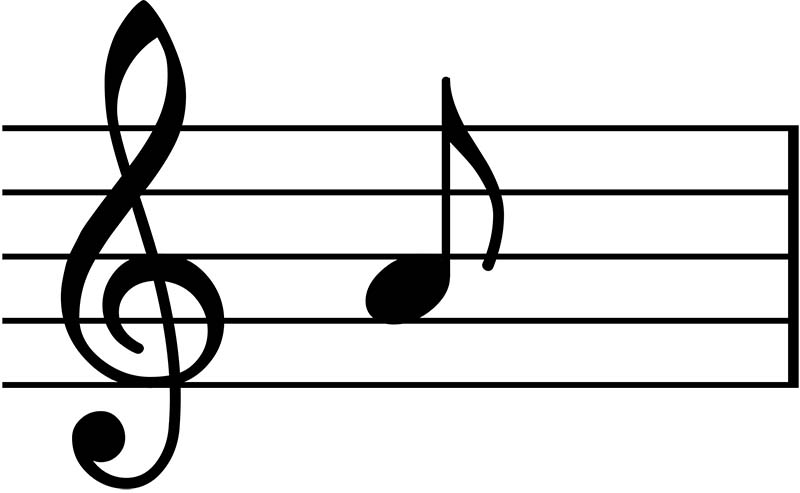 Hallel is a song, a shir, in praise of God. Whole Hallel is recited on Jewish festivals that, in the Temple era, were celebrated by the offering of special sacrifices and on which weekday work is prohibited. Hallel is also sung on days that commemorate national miracles, such as Chanukah.

There are 21 days in which Hallel is sung in its entirety (Hallel shalem): nine days of Sukkot, eight days of Chanukah, the first two days of Pesach (including Seder night) and two days of Shavuot. The biblical source for “whole Hallel” is Isaiah 30:28: “You shall sing a song as on the night when the festival [Pesach] is sanctified.” From here we derive that only that type of Hallel which is recited on the night of Passover, i.e. whole Hallel, is considered a “song.” Except for Seder night, when it is recited without a blessing, whole Hallel is always preceded by blessing God “who has commanded us to recite Hallel.”

Half Hallel means whole Hallel minus the paragraphs of “Ahavti” and “Lo Lanu.” By virtue of custom, half Hallel is recited on days that, though worthy of celebration, do not qualify for whole Hallel, because they are neither festivals nor do they commemorate national miracles. Accordingly, it is a minhag to recite half Hallel on the first day of each Jewish calendar month (Rosh Chodesh). Whether or not one may recite a blessing over half Hallel depends upon whether one can say vetzivanu (“God has commanded us”) in connection with a custom. Rambam maintains one may not recite a blessing over a custom. Rabbeinu Tam maintains that one may, and cites as proof the fact that women who participate in the mitzvah of lulav may recite a blessing, even though they are not commanded to perform that mitzvah. Similarly, on the second day of Yom Tov, observed on account of minhag avoteinu, the custom of our forefathers, Hallel is recited with a berachah.

Modern poskim differ on whether and what type of Hallel should be recited on days of national celebration for recent miracles such as Yom Ha’Atzmaut (Israel Independence Day). According to Rav Ovadiah Yosef, a miracle only qualifies for whole Hallel with a blessing if the entire Jewish nation, as opposed to a community, was saved thereby. According to Rav Ovadia, Yom Ha’Atzmaut would not qualify because it was the Jewish community in Israel and not outside Israel whose lives were threatened by the Arab onslaught. In addition, writes Rav Yosef, the Israel War of Independence was won at the cost of many casualties.

Furthermore, Hallel with a berachah should only be recited for a supernatural miracle, “nes galui,” and the miracle of Israel’s victory in the War of Independence can, according to Rav Yosef, be explained in natural terms.

Accordingly, Rav Yosef recommends Hallel without a blessing. Other halachic authorities disagree. They maintain that Hallel should be recited with a berachah on Yom Ha’Atzmaut and they rely on the precedent of Rosh Chodesh for the proposition that Hallel can be said with a blessing when there is a custom to do so. Rav Moshe Feinstein rules that in these matters one should follow the custom of one’s synagogue and if one is praying in a synagogue where Hallel is recited, one should say it along with the congregation. 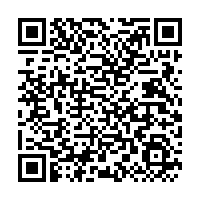