I Melakhim 20;35-36 tells a strange story of a prophet ordering another to strike him. The latter refuses and the original prophet tells him he will be punished with death, eaten by a lion. Ralbag comments the man who had refused had violated the Biblical requirement to obey the commands of a prophet.

Rambam, Obligation 172 of Sefer Ha-Mitzvot, gives the relevant verse from our parsha, 18;19, the man who does not listen to the message of a prophet Gd sends, anokhi edrosh me-imo, I will call him to account. “Call to account,” Rambam tells us, means mittah bi-yedei shamayim, heaven-imposed death.


We are so far from a world with prophets I wonder whether we stop to consider the challenge it would present. Imagine a well-established prophet (a mouthful of its own I will not try to unpack here; I recognize many of us instinctively assume there cannot be such a thing, although the parsha certainly seems to think it will be a regular part of Jewish society), imagine such a prophet walked up to you with an outlandish order—and let’s be clear, prophets’ orders would almost always seem outlandish to others. Here, the prophet is described as one of benei ha-nevi’im, student-prophets, speaking to a colleague, and even the colleague, a student-prophet himself, cannot imagine hitting someone else would be commanded by Gd.

Elisha almost failed the standard. In I Melakhim 19;19-20, Eliyahu throws his mantle on Elisha, who knows he is being called to discipleship, and asks only for time to bid his parents farewell. Eliyahu threatens to call the whole thing off. Obedience to a prophet’s summons must be absolute.

A thought experiment: a well-established prophet walks up to you and tells you to cross the street, right then, or move to Kenya, or whatever (other than worshiping any power other than the Creator). Would you? Although the answer should be simple, I doubt it is, for many of us. We have lost contact with our sense of the need to snap to attention and follow orders when Gd speaks to us.

The challenge comes up many places in the parsha. The verses just before the ones about a prophet had prohibited seeking knowledge from various types of sorcerers or witches. While Rambam famously denied they had any real knowledge, saw this prohibition as a matter of teaching Jews not to indulge such silliness, Ramban and many others (including, I think, the plainest reading of the Gemara) thought the verses told us we had to trust in Gd and therefore abjure these other paths to generally correct predictions.

It would not be far from the Torah telling us we could not read financial futures literature, their attempts to tell us how the stock market will go. Fortunately for us, we do not include such prognostications in the prohibition, but trying to imagine it is not far from what the actual prohibition would have been like for millennia of Jews.

We likely have more trouble with the obligation to set up a king from the Davidic line than those same millennia would have, because Jews from democratic countries have developed distrust of monarchs (although many are becoming comfortable with it, in various democratic countries, in the form of populist autocrats, duly elected). To what extent are we ready for what most halakhic authorities take to be a Biblical mitzvah, having a king?

And, finally, consider the Sanhedrin, the arbiters of Gd’s law. There was a time the Supreme Court offered a reasonable parallel to the Sanhedrin, except it is now so infected by politics, on almost all sides, I truly hope it is not parallel. To what extent are we ready to entrust our sense of what Torah observance obligates to seventy-one scholars in Jerusalem, rather than our personal cherry-picked rabbi or halakhic authority?

Shofetim reminds us of the necessity of institutions, inherently and always an infringement on personal liberty. Prophet, king, and court, the conduct of one’s personal life was not meant to be fully personal. The Torah’s wide parameters of free choice were to be narrowed and interrupted, sometimes, by forces outside the person’s power to influence.

All three institutions are still, as of now, theoretical, and therefore a prime spot to test ourselves, to see if we are ready for their return. Because being ready is the first step to seeing that return, part of the Messianic future we claim to want. 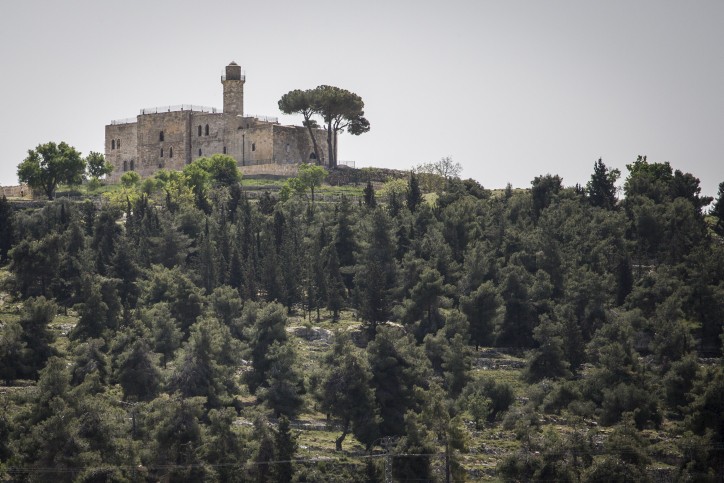