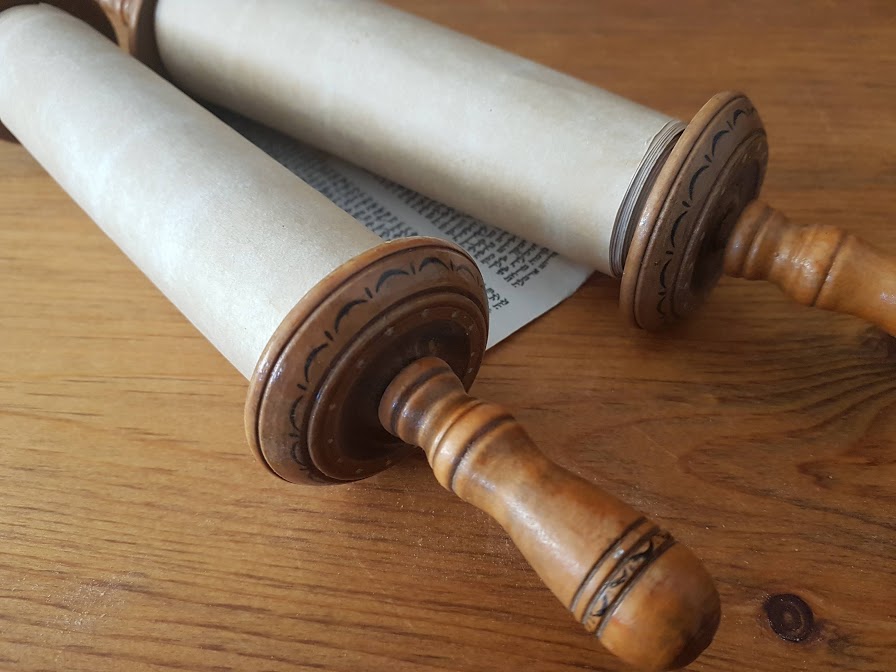 Chizkuni answers a question in this week’s parsha which seems to elude most other commentators: There is a paragraph (22:19-23) that works quite well, with the exception of one verse. Taken as a whole, the section discusses God’s concern for the disadvantaged. The only problem is the first verse, which speaks about not sacrificing to other gods.

Chizkuni suggests that the association is because of God’s teaching not to oppress the convert (the first of the disadvantaged mentioned here). He reads the mind of the convert’s tentative oppressor, who may decide that since this convert once worshiped other gods, God cannot like him all that much. And if God does not like him, neither will he!


Unrelated to this textual issue, Ohr Chaim says something remarkably similar. He also reads the mind of the convert’s potential oppressor. According to him, the issue is not the convert’s past, but his spiritual makeup. Since the Kabbalah teaches that the soul of the non-Jew is tainted, one might think that this cannot be changed just by conversion. Hence – Ohr HaChaim explains – the verse reminds us that we too were gerim in Egypt.

As opposed to most commentators – who translate this word as stranger – he understands it to mean, converts. If this may initially sound like a stretch, it is actually an astute response to the fact that the word, ger, should ideally mean the same thing both times it’s used in the verse. If the ger that we are forbidden to oppress is a convert and not a generic stranger, so too should the reminder that we were gerim in Egypt be saying that we were converts. But his consistency goes even further. He claims that before they accepted the Torah, the souls of the Jews were just as tainted as other gentiles before converting.

Both commentators are coming to deflate justifications for behavior that should obviously be inappropriate, without the Torah having to tell us – once the Torah accepted the notion of converts and put them on the same standing as the native-born Jew, there really should be nothing more to talk about.

But the Torah was given to real people, for whom love of the outsider would not always be so obvious. For the Jewish people is constituted as a nation of common ancestry. And like any extended family, clan or ethnic group, we tend to look similar, dress alike and act in similar ways. Since it is natural to be more comfortable with people that are similar to us, we will naturally be more reticent to befriend the one less similar – meaning a foreigner. But here is where it gets interesting. The Torah tells us that the convert is not a foreigner. He may look like one and – in many ways – act like one, but he is not. That is to say, the Torah is mandating us to put our disbelief to the side and to look at him exactly as if he were a more obvious part of the clan.

And yet, based on Judaism’s lack of interest in actively recruiting converts, it has often been attacked for its lack of concern about others. And the supposed proof is that – as opposed to Christianity of Islam – the Jewish people has largely retained its ethnic characteristics. My argument here is that by doing so, Judaism actually provides a superior strategy for loving others. Christians or Muslims of one country have had no problem seeing Christians or Muslims of another country as outsiders and therefore hating them. By seeking so many converts, these religions cannot possibly be seen as an in group by their adherents – they are simply too large.

Not so, with Judaism. Internal conflicts notwithstanding, we identify as one nation. And that is what gives the concept of the convert its power. The complete integration of an outsider provided by conversion forces us to accept a stranger as one of our own. That is not natural; and, as mentioned, that is why the Torah has to push it so forcefully.

However once the concept of conversion to Judaism is truly accepted by Jews, the whole concept of otherness is undermined. For once I am forced to accept one outsider as an insider, many of the artificial boundaries that separate us from other nations become blurred. My suggestion is that far from being a coincidental side effect, it is a central to what the Torah is trying to achieve.

And don’t forget to listen to this week’s related podcast, Converts, Covid and Community! 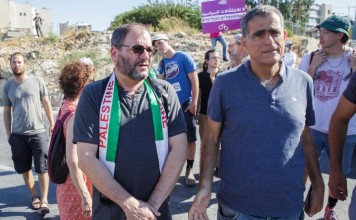 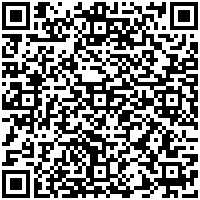