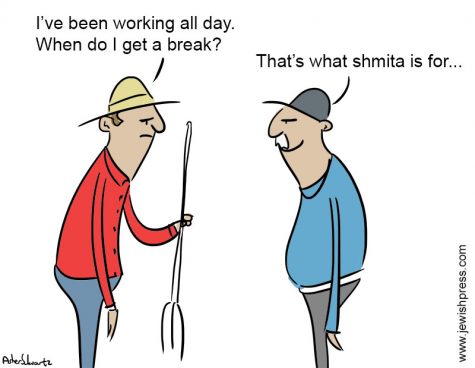 In this week’s parsha, we encounter several commandments that – though still applicable – have become largely circumvented. One is shemitah, which is circumvented by the vast majority of Israeli farmers who sell their land to non-Jews during the seventh year. But there is also another commandment that gets less discussion, and that is the prohibition of lending with interest to fellow Jews.


We should work with the assumption that when workarounds are accepted by a large part of the Jewish people and its rabbinic leadership, they are axiomatically correct. In the case of interest, it is hard to imagine asking religious Jews to avoid all financial arrangements that involve taking or giving interest from a Jewish-owned company. In Israel, that would mean almost all banks, credit card and mortgage companies, just for starters.

Yet this creates a problem: Since the commandments are all meant to engender some positive effect; when a commandment is not practiced, that effect will not be attained either. That said, there is often more than one road that reaches the same destination. In other words, it may be especially important to understand the purpose of these commandments, so as to try to find another way to get to it.

In this regard, Kli Yakar and R. S. R. Hirsch both pinpoint important aspects of the prohibition on interest. Taking its juxtaposition to the laws of shemitah as their point of departure, both commentators associate it with reasons more obviously connected with the mandate to release one’s land every seventh year.

Kli Yakar points out that like the farmer, the businessman also can never be sure of his success. Business cycles are no more predictable than weather, and one can never be absolutely certain of making a profit. Nor are all profits the same. One year may be a year of only modest gains whereas another will be one of unusual bounty. Such a situation, notes Kli Yakar, is one that builds reliance upon God. I would add that though God’s involvement with our fortune would be no less present if He were to give us exactly the same each year, we would be less aware of it. And even more important, we would feel like it is some sort of birthright which requires neither petition nor thanksgiving. Interest-based banking, says Kli Yakar, is the antithesis of this. It is regulated in such a way as to give a predictable, standard yearly return.

Rav Hirsch adds another element from shemitah – our acknowledgement that we do not really own our property. While the Torah is quite explicit that God is the ultimate owner of the land, we might think that this is not the case when it comes to our money. Rav Hirsch tells us that this is exactly why we are told to lend our money in such a way that only others benefit, while we simply watch on the side – mirroring the situation of allowing all comers to eat the fruit of our land during shemitah.

What these two explanations have in common is that they see these two commandments as ones in which we are instructed to withhold from maximizing our earnings, in order to more greatly appreciate our place in a world run by God. While one could argue that observing Shabbat also brings this about, there is an important difference. With Shabbat, we are not commanded about our property, but rather ourselves. The fact that we are not to work reduces our potential to create more wealth, but the property we have rests with us. Not so interest or shemitah. In those cases, we are bidden to let others take of our property, such as to create a net loss for ourselves.

Though a stronger parallel can be found with the commandment of tzedekah, interest and shemitah move the concept from ethics and religion and take it squarely into the center of the business realm. I am not sure how we can bring back this consciousness to our business lives without observing these two commandments. But I am sure that there is a need to do so.

It is sometimes said that many observant Jews are not even aware of the existence of Choshen Mishpat, that section of the Shulchan Arukh that deals with business law. Part of the reason for that, no doubt, is that much of it is impracticable when Jews are in exile and subject to the laws of the land. With the return to Israel, however, we need to invite God back into our finances.

*And don’t forget to listen to the related podcast, Bad Bus Drivers, Risk and Faith. 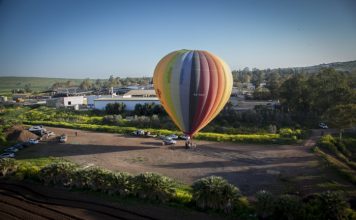 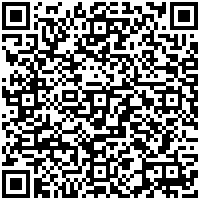