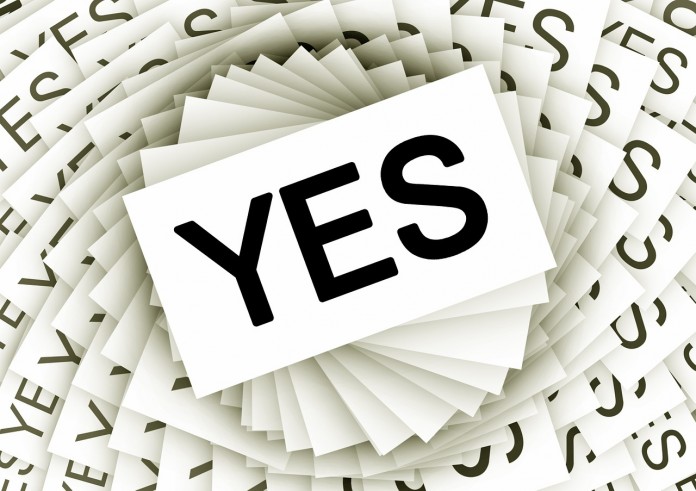 There are some verses that are quoted so often in a certain way that we – usually unconsciously – assume no other meaning is possible. One such set of verses is Devarim 8:17-18, which tell us that we may say that it is my own strength (kochi veotzem yadi) that has done valiant deeds (i.e. earned military victories), and/but that we will/should remember that God is the one gives us that strength.


I have attempted to paraphrase as literally as possible, but it is likely that most readers will have already filled in the rest with the approach of Ramban, which represents the dominant understanding – that while it may be natural to praise ourselves for our power, it is a false vision that mistakes the effect for the cause. That is to say that the only reason we have the requisite power to win victories is that God wants it. Were He not to want it, we would not have that strength at all. Moreover, Ramban reminds us that even the power that God gives us is usually only enough, such that it not be an open miracle that we are victorious, but rather only a hidden one. In other words, it is not our strength at all that gives us the victory, but the workings of God.

But this is not how everyone understands these verses. A few years ago, I was surprised to learn about a reading of Rabbeinu Nissim Gerondi (beginning of Drashot HaRan 10) which robustly recognizes human strength, even while acknowledging God’s initial role in giving us that strength. Though more cryptic, this could well be the opinion of Ibn Ezra as well. In other words, it is legitimate to praise human strength, but only if one remembers that God is ultimately behind it all. No surprise that this approach is emphasized in certain Israeli yeshivot.

Later I found out that there is another reading still – one that is almost the opposite of the previous one: According to Netziv, remembering that God is behind our strength is not enough, such that the second verse is not an antidote but a continuation of the problem that begins in the first verse. If all we do is remember that God gave us the strength – as per Rabbenu Nissim and Ibn Ezra – it will eventually lead us to forget God altogether (as in 8:19). Hence only awareness of our total dependence on God and the irrelevance of human strength will ensure our loyalty to Him. It stands to reason that this approach would be preferred in other types of Israeli yeshivot.

So which reading is correct? While one could find arguments to assert the superiority of one reading over the others, it appears to me that all three readings work well on a pshat level.

Not to be misunderstood, I am not saying that all disagreements consist of equally valid approaches. Much of the time, one approach is more rigorous than another and, so, more likely to be correct. But at other times – as appears to me to be the case here – making such a distinction is subjective at best and artificial at worst. In such cases, I believe the Authorial intent was that all the possibilities be found.

At this point, the reader may ask why God would want contradictory readings to coexist in the very same passage of the Torah. The answer is that all of these readings deliver important truths, some of which will be more relevant at certain times and to certain people. The closer we can come to God who contains all truth for all times, the more we will recognize that these truths can co-exist. Conversely, the further we are from Him, the more we will see them as irreconcilable and be motivated to fight against the viability of the opposed reading.

Hence it may well be part of God’s plan for some contemporary yeshivot to prefer one reading, others to prefer another and the mainstream to prefer a third. Likewise part of the plan is the debate about these readings that befits a beit midrash, where each one is tested for its merits and weaknesses. But if the result of such a debate is a draw – as I am suggesting it might be in our case – the most proper thing for each camp is to subscribe to the reading most relevant for them, while recognizing that there is also truth found in the others.

And don’t forget to listen to the related podcast episode, Can We Pray for Sports? 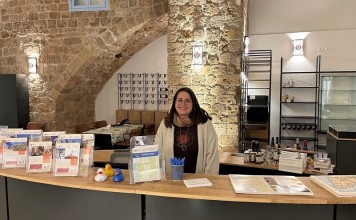