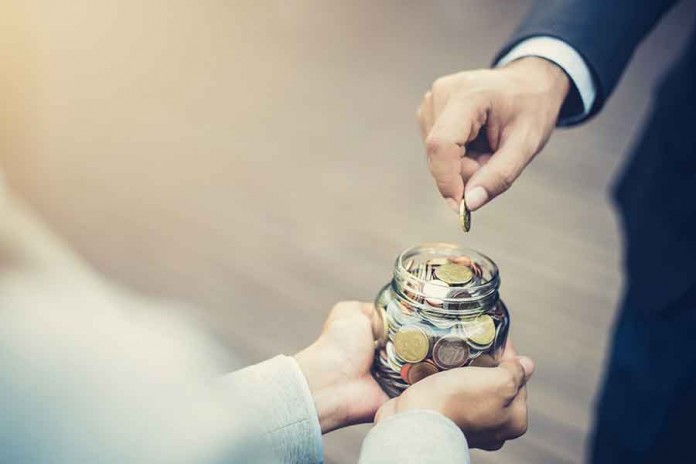 “Now you shall command the Children of Israel that they shall take for you pure pressed olive oil …” (Shemos 27:20)

The Yalkut Mei’am Lo’ez notes that when Moshe was told by Hashem that the Jewish nation should bring contributions for the Mishkan, Moshe yearned to participate in this mitzvah as well. Hashem then told him that his part would be even greater than those who actually contributed, because he was the conduit through which those offerings were being made. The Talmud (Bava Basra 9a) tells us that one who causes others to perform a meritorious act is greater than the one who performs the act himself. It is for this reason that the parsha begins with a vov (v’atah – and you). It connects to what was written in the previous parsha, which discusses the donations for the Mishkan.


HaGaon Rav Simcha Wasserman, the rosh yeshiva of Yeshiva Ohr Elchanan asks: Why is the person who motivates others to do good even greater than those who actually do the good?

R’ Yaakov Emden offers an answer, saying that one who extends himself in such an effort often has to suffer pain and embarrassment, which can be more uncomfortable than financial damage.

The Mishnah in Avos (5:23) states, “The reward is in proportion to the suffering.” This is understood to entail various forms of suffering. It could refer to the physical exertion in carrying a burden; it could concern the distress evoked because of the onerous obligation. It could imply anguish because of the fear of failure. Or it could relate to the challenge of fulfilling a stringent mitzvah or abandoning an aveirah to which one has become accustomed.

There is also the extreme pain of humiliation when persuading others to do a mitzvah, because the one asking is shy, or the other person is arrogant. R’ Simcha Bunim of Peshischa noted, “If you want to go collecting you need a coat with two pockets. One for the honor that some will give you, and the other is for the ridicule that will come your way.”

From the days of Moshe Rabbeinu until today, there have always been great Torah scholars who had to personally collect funds for their institutions of Torah and chesed. They are worthy of particular honor. The great Ponovozher Rov was renowned for his greatness in Torah as well as his determination in raising critically needed funds for his yeshiva. When he was once asked how he was successful in his solicitations, he answered, “Truthfully, after I knock on the door, or ring the bell, of the potential benefactor, I think to myself: I hope no one is home, so I will not have to endure the shame of asking for a donation.”

Rav Chodosh, mashgiach of Yeshiva Ohr Elchanan, states that the person asking for tzedakah has a most important mission. Although we may be the ones making the contribution, which is certainly significant, nevertheless the zechus of giving is not equivalent to that of the one who must reach out to raise the funds and often experience humiliation.

Our Sages instruct us (Bava Basra 9b) that one who gives a coin to a poor person is blessed with six blessings. One who consoles him with words of encouragement and comfort receives eleven blessings. Rav Chodosh expounds that even more than the financial support, the petitioner needs moral support. The poor person’s sense of self has been diminished because he is unable to earn a livelihood other than by asking for tzedakah.

The Medrash Vayikra Rabbah cites R’ Yehoshua: “The poor person does more for the householder than the householder does for the poor person,” because the reward for charity outweighs the good that the charity does for the poor person. Accordingly, when one is approached for tzedakah – whether by a poor man who is experiencing difficult financial times personally, or by someone who is coming on behalf of a Torah institution with financial obligations that need to be met – he should be aware that the petitioner is in fact offering him a wonderful opportunity to acquire mitzvos and blessings.

The great R’ Mordechai Dov Hornesteipel once needed to undergo a medical procedure. The surgeon explained to the Rebbe that he would have to give him anesthesia and restrain him so that he did not move during the surgery.

R’ Mordechai Dov told the doctor that those measures would not be necessary, and he promised not to move at all while he remained awake.

The doctor objected, stating that it was impossible for the patient to remain awake and not shudder or move a muscle during the painful surgery. However, R’ Mordechai Dov insisted that he would remain immobile.

Acceding to the wishes of the Rebbe, the surgeon began the procedure. When he anticipated a reaction from R’ Mordechai Dov to the incision he was making, the surgeon saw that the Rebbe indeed did not flinch. He didn’t even groan. The surgeon then continued.

When the procedure was completed, and R’ Mordechai Dov prepared to leave, the surgeon said to him, “I can’t believe what just happened. I have done this procedure countless times on people who are stronger than you, and they would scream in pain and agony. Yet, you did not utter a sound.”

R’ Mordechai Dov answered him, “Truthfully, it’s nothing extraordinary. There are times when I experience much greater pain. When a Yid comes into me and tells me of his tzaros – his problems, his difficulties, his challenges in life – his anguish cuts through me like a knife. It is much more painful than anything you did during the procedure.” 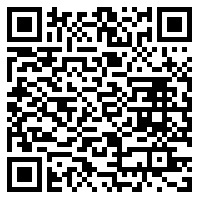