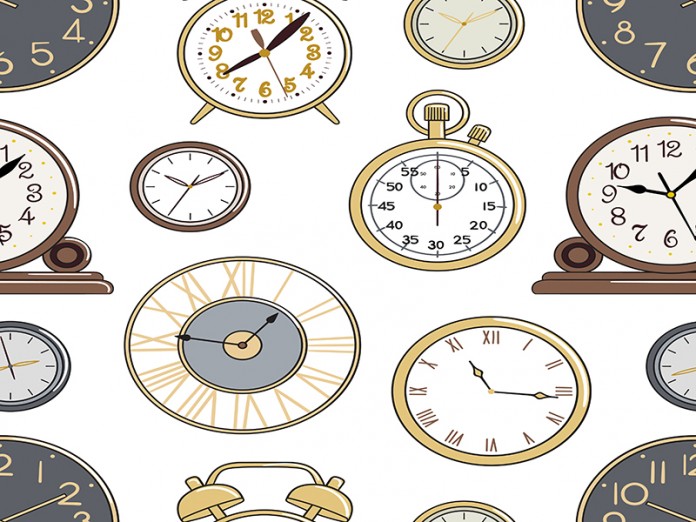 “These are the descendants of Moshe and Aharon …” (Bamidbar 3:1)

Rashi notes that although the Torah only enumerates the children of Aharon, they are considered the descendants of Moshe because he taught them Torah. Our Sages tell us (Sanhedrin 19b) that if one teaches Torah to another person’s son it is considered as if he is the child’s parent.

Chacham Ovadiah Yosef cites the Igros Moshe in response to those who may feel that expending time teaching Torah will diminish their own Torah study. R’ Moshe Feinstein explains that just as every person is obligated to give one-tenth of his earnings for ma’aser, so too he is obligated to give one-tenth of his time teaching others Torah even at the cost of forfeiting time from his own Torah study.

Chacham Yosef refers to the Talmud (Eruvin 54b) that tells of R’ Preda who had a student with whom he would have to review the lesson four hundred times before he understood the material. One day, R’ Preda’s presence was needed after the day’s lessons for a mitzvah. Although R’ Preda taught the student as usual, the student still did not learn the material. When R’ Preda questioned the student as to what was different that day, he responded that he had been unable to concentrate once he had heard that R’ Preda’s presence was awaited somewhere else. R’ Preda told him: Pay attention, and I will teach you again. I will not leave until you understand perfectly. And R’ Preda proceeded to review the lesson with him another 400 times.

In this merit, a Heavenly Voice emerged and said to him: Do you prefer that 400 years be added to your life, or that you and the rest of your generation will merit the World-to-Come? R’ Preda opted for the merit of the World-to-Come and Hashem said that he would get both an extraordinarily long life and the World-to-Come for himself and his generation.

The verse tells us concerning Avraham Avinu (Bereishis 24:1): “Avraham was old, well on in years,” and the commentaries explain that his merit-filled days accompanied him. Avraham, who had brought thousands of people closer to Hashem, gained immeasurable merits for himself that multiplied exponentially. Our Sages expound that granting merit to the many (zikui harabbim) is inherently infinitely beneficial. Not only does the person gain entry to Gan Eden, but every Rosh Hashanah, when the “books of life and the books of death are open before Hashem” (Rosh Hashanah 32b), the person’s merits are additionally augmented, as the effects of his deeds continue to grow after his lifetime, and he is moved to an even higher sphere in Gan Eden.

When the renowned Ridvaz was the rav in Slutsk, there lived a doctor who was no longer religious. This doctor would routinely walk through the streets every evening. One Thursday evening, as he passed a butcher shop that was crowded with customers, he heard the butcher loudly proclaim that those customers who were buying specifically for that night should return in an hour.

The doctor could not understand why the butcher would want to turn away customers, and he inquired, “When you have so many customers all coming to make their purchases for Shabbos you are turning them away?”

The butcher replied, “I have to rush to shul to pray and learn. My livelihood is provided from Heaven; I have to provide for my olam haba.”

The doctor laughed that there was no olam haba, but the butcher earnestly answered, “Perhaps for you there isn’t, but I am hoping there will be for me.”

The doctor was even more amused, and he said, “Would you like to have more olam haba than you already have? I will sell you my portion for one ruble.” The butcher was very excited, and immediately withdrew a ruble from his pocket and gave it to the doctor.

Many years later, a distinguished woman entered the butcher shop and introduced herself as the doctor’s wife. She related that her husband had died and appeared to her in a dream strongly agitated because when he arrived before the Heavenly Court, he had been told that he was not meritorious. He argued, “Isn’t this the world of truth? Look at all the lives I saved and the poor people I helped without charge.” But he was told, “You could probably have alleviated your situation, but you decreed this judgment upon yourself when you sold your portion in olam haba to the butcher for one ruble.” When the doctor begged for mercy, the wife continued, it was suggested that perhaps the butcher would agree to rescind his purchase and then the decree would be revoked.

The doctor’s wife was shocked when the butcher verified what had happened, and she begged him to nullify the sale, but the butcher refused. He explained, “I am a simple butcher and I have not accumulated so many mitzvos to earn olam haba. With all of the doctor’s mitzvos I am assured a portion in olam haba. How could I give that up?”

The woman left the shop distraught, and that night the doctor returned in a dream and begged and shouted that she take the butcher to a din Torah before the Ridvaz. Before very long, the entire city heard about the din Torah and people came from all over to hear the proceedings. Many sided with the doctor, and others believed the butcher was in the right.

The verdict was issued in three parts.

However, concluded the Ridvaz, a tremendous kiddush Hashem had been effected by the doctor after his passing because he demonstrated that there is judgment and reward in the afterlife. Therefore, the doctor would be saved from Gehennom, as it states in the Talmud (Yuma 87a), “Whoever accumulates merit for the public … will not be in Gehennom while his students are in Gan Eden.”

At this point, the butcher too requested his portion in olam haba as he had been a participant in this kiddush Hashem as well.