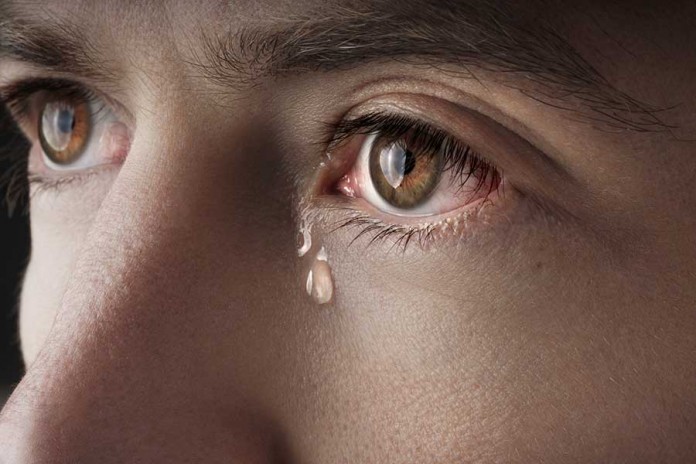 When Yaakov meets Rachel for the first time, he lets loose a torrent of emotions. And Yaakv kissed Rachel, and he raised his voice, and he cried (Gen. 29:11).

This behavior is somewhat strange and requires some explanation. Rav Shamshon Rafael Hirsch writes that “Rachel must have thought him quite mad when he fell round her neck kissing and weeping. That is why he disengaged himself and (in the following verse) explained the cause of his emotion.”

Yaakov’s behavior is further complicated by another meeting with so many tears. Many years in the future, Yaakov will find out that his beloved son Yosef is alive and go down to Egypt to meet him. At that time, it is Yosef who cries, and not his father:

And Yosef harnessed his chariot, and he went up to meet his father Yisrael in Goshen. And he saw him, and he fell upon his neck and he cried without end (Gen. 46:29).

So, we must modify our question here: Why did Yaakov – who did not cry when he finally recovered his treasured son – break down in tears when he met a strange woman for the first time? What about that first meeting was so uniquely emotional in comparison to his later meeting with Yosef?

We again turn to Rav Hirsch to understand what is going on. In his comments regarding Yaakov’s and Yosef’s reunion, Rav Hirsch writes: Joseph wept, Jacob did not weep. Joseph could still weep, Jacob was finished with weeping, he had wept enough in his life… Since he had missed Joseph, Jacob had had a dull monotonous life, had not ceased from weeping, his whole life of feelings had been spent in grief over Joseph. In the meantime Joseph had lived a life full of changes, had had no time to give himself up so much to the pain of separation, he was kept fully occupied with each of his different posts. Now when he fell round his father’s neck again, he felt all the more what the separation had really meant to him, and lived once again through the past twenty years.

Indeed, Yaakov had mourned and cried over Yosef for years on end, unable to stop crying (Gen. 37:35). By the time he actually reached Yosef, it appears he was emotionally spent. The opposite was true for Yosef, who had no time for a moment’s reflection on the painful separation from his family for several years. He struggled to survive through many challenges. Only now, safe, secure, and in his father’s arms once again, could he cry.

The Torah emphasizes three times that Yaakov sees things associated with Lavan, “his mother’s brother.” Why? Because after running for his life, traveling and wandering for several months through deserts and strange places, sleeping on the ground and avoiding unsavory people and dangerous animals, Yaakov experiences his first moment of safety and security. He sees family and every tear and fear that he has been holding back through those long and dangerous days and nights suddenly comes to the fore and cannot be held at bay.

As children of Yaakov and students of Torah, we find ourselves reminded of a common contemporary truism: a person can go through a variegated week, month, year, or decade, and not pay attention. We can be too busy, too caught up, too pressed. We can accomplish different and difficult things, one after another, escape by the skin of our teeth one time, rule a room or a company or a family in another. That we can do these things without paying attention is itself remarkable.

That we can do these things without paying attention all the while racking up a kind of latent emotional debt, that our minds hold on to the many moments and experiences unconsciously, that bygones and forgotten days stay with us, holding us often without our even knowing it – that is also truly incredible.

And so, now, we come to our own weeks. Moments go by without notice. On our phones, in our cars, on zoom meetings and phone calls, while we go pay the bills or visit the bank. It all goes. Yet every significant experience leaves its mark. Whether we were bored or intrigued, elated or let down, regretful, fearful, sad, or thrilled, triumphant, happy; the time stays with us. It will not let go.

By the nature of things, we rarely have a moment today. Every moment could be a new task, a new errand, a new call, text, or FaceTime. A new story, a new stress, a new job.

What is being carried? What are we storing away? How will we feel when we have a day to ourselves? Who will our closest friends and loved ones be when that day comes? In fact, who will we be then?

Yaakov and Yosef both cry, after long periods of carrying burdens too heavy and too all-encompassing to reflect upon. This doesn’t seem like a good thing, so much as a consistent but challenging part of the human experience. We do not consider Yaakov’s or Yosef’s exiles and think it would be pleasant for anyone we know to go through. Yet, we may unwittingly subject ourselves to some of their pain.

The Torah records Yaakov’s experience so that we may learn from it. We may take time, at the very least each Shabbat, to reflect on our week, to remind ourselves of our higher and more truly pressing goals, and to let out a little steam. We can use that holy time to concentrate more on the words of the siddur and the words of our family members, to be in the moment with our friends and loved ones, and to stay close to the best and healthiest versions of ourselves. 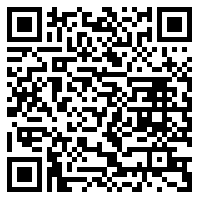