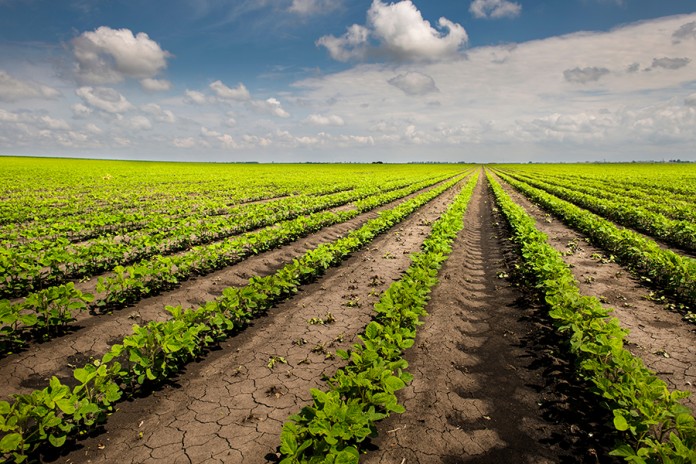 “And Hashem spoke to Moshe on Mount Sinai saying … when you come to the land that I am giving you, the land shall rest ….” (Vayikra 25:1-2).

The Sabbath rest for the land, known as Shemittah, is the seventh year of an agricultural seven-year cycle, at which time the Torah mandates that the land of Eretz Yisrael be left to lie fallow and all agricultural activity is forbidden. This year, 5782, is a Shemittah year in Eretz Yisrael.

Rashi asks: What is the relevance of Shemittah to Har Sinai? Were not all 613 mitzvos stated at Har Sinai? Saadia Gaon cites the Zohar that the first of the Aseres HaDibros (“I am Hashem your G-d”) included all 248 positive commandments, and the second of the Aseres HaDibros (“You shall not recognize the gods of others”) included all 365 negative precepts. Rashi adds that just as the general principles and specific details of Shemittah were spoken at Har Sinai, so too the general principles and specific details of all the mitzvos were spoken at Har Sinai.

Yet, the mitzvah of Shemittah would not be operative for many years, until the Jewish nation reached the Land of Israel 40 years later. It would perhaps have been more suitable, in this context, to cite the mitzvah of Shabbos or the like, whose observance would be effective immediately.

Our Sages expound that this juxtaposition establishes the foundation of emunah. We learn that just as the Jewish nation is assured that they do not have to fear the loss of their livelihood with their observance of Shemittah –as it says (Vayikra 25:21), “I will command My blessing for you” – so too the Jewish nation will not incur any harm or loss by observing any of the mitzvos in the Torah that were given by Hashem at Har Sinai.

In the Merit of a Mitzvah

The Ben Ish Chai relates the story of two friends in Baghdad who sold used clothing. They would pay a small sum of money for used garments to people who no longer had any use for them, and then sell the garments in the market at a discounted price. At times they would acquire unique items that fetched a higher price and supplemented their income nicely.

One day the merchants were informed that someone in the next village was selling an extensive wardrobe of clothing. They immediately set out on the road. When they arrived at the gates of the village they were met by an old man who called out, “Mincha, mincha. Please come in to join the minyan; I have to say Kaddish. “

The first merchant said, “I’m busy right now. I must first take care of my business in the village.”

The second merchant agreed to take off a few minutes to pray and joined the minyan in the bais medrash.

When the merchant exited the bais medrash, an elderly woman approached with a worn-out coat in her hand that she wished to sell him. The merchant took the coat and returned home. There he looked more closely at the coat to see whether it had any resale value. He was struck by the five large decorative buttons down the front of the coat, although they looked like they were copper. Upon closer examination, though, after shining the buttons, the merchant was shocked to discover that the buttons were in fact made of pure gold. He immediately ran to the Rav and related the day’s events in order to verify who owned the valuable buttons. The Rav determined that the buttons belonged to the merchant. In the merit of the five Amens that he had answered in the Half-Kaddish preceding Mincha he had merited five gold buttons.

The second merchant, who had continued into the village to pursue the business lead, returned home empty-handed and dejected, because the clothing had already been sold to another buyer.

Rabbi Binyamin Mendelsohn (1904-1979) was the famed Rav of Komemiyut who assumed the leadership in campaigns for observance of Shemittah in Eretz Yisrael in 1952, guided by the Chazon Ish. He traveled throughout the country to give shiurim on Shemittah observance and helped organize funding for farmers and landowners who undertook to observe the laws of Shemittah. He would say, “Shemiras halacha brings bracha,” and indeed the people of Komemiyut who were observant saw the blessings every Shemittah year.

Before Succos of 1952, after the end of the Shemittah year, the farmers of Komemiyut asked the Chazon Ish whether they would be permitted to work on Chol HaMoed that year. It was already more than two months after all other farmers had completed their planting, and they wanted to plow and plant the land before the rainy season, so that they could avoid financial loss.

The Chazon Ish responded, “It is possible that if you work on Chol HaMoed you will actually suffer a loss and the rain will come earlier.” The farmers accepted what the Chazon Ish said and did not do any work until after Succos. There was not a cloud in the sky the entire time that they worked. When the rains finally fell, their yield was even more abundant than usual, while those who had planted earlier suffered great losses because of the extended dry period. 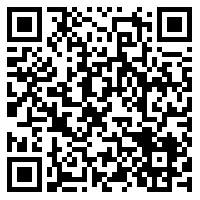