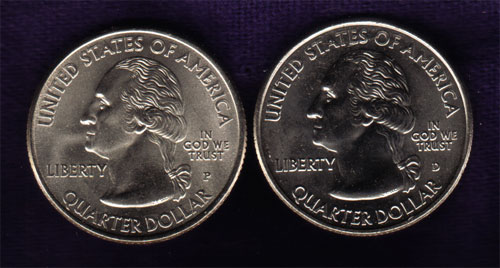 “Even Moses, the most humble of men, had the courage to call on the Levites to execute the sinners! A real rabbi must have the same courage to wield his power when responding to a question.” This was the response I received after challenging a rabbi over his ruling, without speaking to the father, that a child could cut off a parent. I asked him for fifty cents. He refused.


“My position demands decisions that are unpleasant and courageous,” was a rabbi’s answer to my asking how he could instruct a man to throw his son out of the house if the rabbi never met with the boy. I asked him for fifty cents. He thought I was crazy.

There are situations in which I wish for the Stoic “apathy,” “the subduing of the emotions, the supreme moral task.” It is torture to rule that someone must resign from a job rather than violate Shabbat. I trust in God, and that God will reward the person, but before I rule, I take out fifty cents.

The portion with the Golden Calf, and Moses’ “courageous” response, begins with the law of the Half Shekel, incumbent upon every male older than twenty, whether the town drunk or Moses. The Midrash describes Moses as being perplexed over this commandment (Tanchumah, Ki Tisa #9).

Moses was one of them. He understood at that moment the message of the Half Shekel, or, my fifty cents. He was not standing as the great Moses who could call on people to execute sinners. He was not the awesome Moses who could meet with God in Heaven. He stood outside as one of the people who all contributed a Half Shekel, fifty cents. It was at that moment that Moses became the most humble of men. I can almost hear the coins jingling in his pocket.

There are people who will not make a personal life decision without first consulting a rabbi, but do not hesitate to stoically make judgment calls that will shape the life of a child. They will request a holy blessing before changing jobs, but will courageously declare another person a heretic or bad influence.

We wield enormous power as parents, teachers, and members of a community. We should all carry fifty cents in a pocket so that we can humbly stand with Moses outside the Tabernacle without any special power other than the privilege of being just another one of those who give fifty cents. 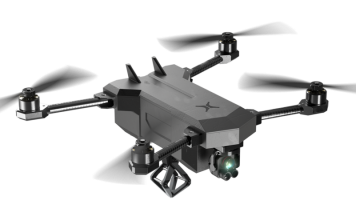 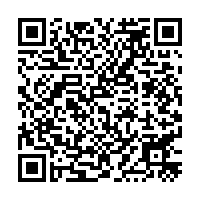