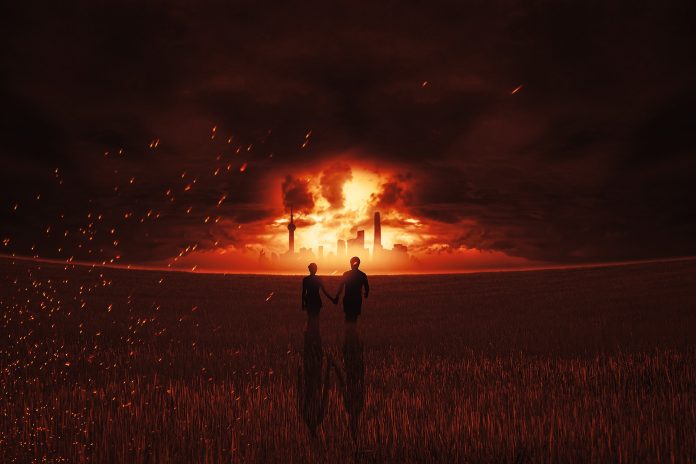 Our hearts weep for the nineteen heroes who died while risking their lives for others. Our hearts go out to their families and communities. We honor and humbly thank all those, police, firefighters, soldiers, who are willing to risk their lives for us.

My mind is on the twentieth “Hotshot,” the Watcher; I wonder if, having barely survived, he felt watched. From a hilltop more than a kilometer away from the fire, 21-year-old Brendan McDonough radioed the 19 hotshots on the ground to warn them that the “weather was changing rapidly” and had reached a “trigger point.” It was his last communication with his friends. McDonough barely made it to safety, with the fire ripping through his lookout point less than three minutes after he left it.

I wonder how a “Watcher” feels after witnessing his heroic friends die on his watch.

I understand the Midrash that describes Jeremiah as terrified of approaching the Patriarchs for fear they would hold him responsible for the destruction and exile that happened on his watch.

I appreciate Moses’ desperation, when, during the final weeks of his watch, the tribes of Reuben and Gad request the right to settle “across the Jordan (Numbers 32:5),” and he fears a repeat of the sin of the Spies (Verses 6-15).

I can relate to the High Priest, for whose death, all those exiled to Cities of Refuge regularly pray (35:25), as he is held responsible even for accidental killings that occurred on his watch!

I sympathize with parents and teachers who observe their children and students failing and flailing while on the watch of those adults.

I wonder if, having barely survived, Brendan felt watched, as I often wonder whether Holocaust survivors felt watched by God. Many have told me that, “To believe God protected me, is to say that God did not protect the Six Million.” Others shared that they felt obligated to live life to its fullest to repay God for Divine protection.

I have no idea how Brendan McDonough understands his experience, but I recall what God said to the five women who survived the death of their father Zelophchad, and who challenged Moses for survivors’ rights to the Land, “Marry whomever is good in your eyes (36:6),” the laws of inheritance will be changed for you. The closing verses of Numbers form a Divine Promise of “I will watch over you,” the same promise that continues to flow through the veins of every prayer, Mitzvah, and Festival we observe. It is the same promise we demand of God as we wonder how so much tragedy occurs on His “Watch.” 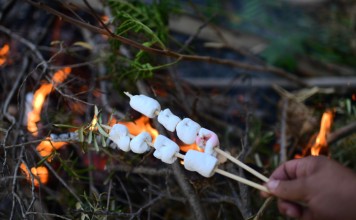