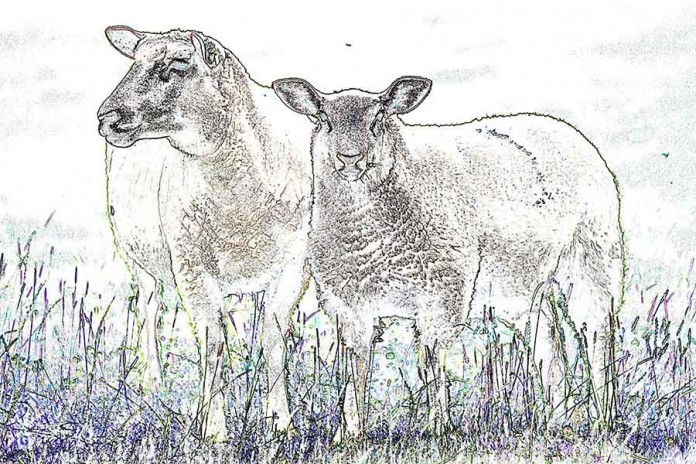 
With this dramatic flourish, confirming the sanctity of the Mishkan, the Book of Shemot draws to a close. Its central point is that the existence of G-d’s House, validated by the in-dwelling of the Shechina, is per se a moment of inestimable importance.

Sefer VaYikra continues by detailing the Avodat HaKorbanot (Order of Sacrifices) that is performed in the Mishkan (and later in the Beit HaMikdash). Here, though, many Jews (including Orthodox Jews) find themselves somewhat at a loss. They can well appreciate, and emotionally anticipate, the power and importance of a holy place – “a place which G-d will choose.” After two thousand years, however, many find it difficult (to put it mildly) to connect with the idea of animal sacrifice. This discomfort leads some to identify with Maimonides’ suggestion (Guide for the Perplexed III, 32) that the sacrifices were intended as a tool to wean the Israelites away from the pagan rituals that surrounded them. The unstated idea (which contradicts Maimonides’ own assertion to the contrary in his Mishneh Torah) is that when the Temple is rebuilt animal sacrifice will not be reinstituted.

Historically, however, even the destruction of the Temple did not dampen the deep identification and emotional connection that Jews felt both with the Beit HaMikdash and the order of sacrifices. On the contrary, they did everything in their power to keep the memory of both alive as a living, religious reality. Contrary to a common assumption, Rabban Yochanan ben Zakkai did not transfer rituals from the Beit HaMikdash to the synagogue as a replacement for the former. He did it to keep the Temple alive in the religious conscious and spiritual imagination of the people. The daily recitation of the sacrificial order was not intended to attenuate the idea of sacrifice; it was instituted to give each person a strong sense of connection to the required sacrifices (as borne out by the meditation following each passage at the beginning of Shacharit in which we ask G-d to consider our recitation as a poor substitute for the offerings we are unable to make). This sense of the reality of, and the longing for, the Avodah is also evident in the many synagogue customs, illustrations in illuminated prayer books, and the art that decorated synagogues.

What was it that kept the connection to the Avodah in the Temple so powerful, even after the religions among whom Jews lived had long abandoned sacrifices?

One explanation, certainly, has to do with sin and forgiveness (see Nahmanides’ introduction and commentary to VaYikra). In our all too often über-sophisticated attitude to mitzvot, we often forget that sin is nothing less than an act of rebellion against G-d. In monarchies, disobedience to the King is often characterized as lésé-majesté (or, majestas), an affront against the very person of the monarch. The penalty for majestas is usually death. Of course, rebellion against G-d is infinitely more grave and fraught – and how many times have any of us said to ourselves: “I felt so badly that I wanted to die.” And yet, G-d does not demand that of us. He wants us to live and do teshuvah. He provides a substitute by which we vicariously experience a life given, which shakes us up and sets us back on the proper course.

That, however, can only be a partial explanation, for not all sacrifices are offered for the expiation of sin. The deep and abiding connection with the sacrificial service lies elsewhere.

In a wonderful book about R. Shlomo Zalman Auerbach, zt’l, entitled HaTorah HaMesamachat, the author tells a story about R. Yisrael Meir Lau. Rabbi Lau, a survivor of the Shoah, had studied for many years under Rav Shlomo Zalman, and viewed him both as his rebbe and as a father figure. On the way to the latter’s funeral, Rabbi Lau was overcome with a yearning to give his beloved rebbe all that he had in appreciation for all that he had received. On the spot he tore his expensive rabbinic coat (even though normally “tearing keriah” is done at the eulogy).

The offering of sacrifices is an expression of the most profound elements that make up the Jew’s relationship with G-d. Gratitude and appreciation are central components. Yet, as Rav Soloveitchik, zt’l, taught, these are themselves predicated upon the heightened awareness that we are totally dependent upon Him. The privilege that we receive to serve Him requires sacrifice – not only in the Beit HaMikdash but in every part of our lives. Just as it is hard to finance the sacrifices on the altar, we are bidden and privileged to sacrifice of ourselves, especially when it is difficult to do so.

It is that dual mission that clinches the setting up of the Mishkan and secures the in-dwelling of the Shechina amongst us. 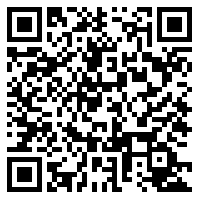