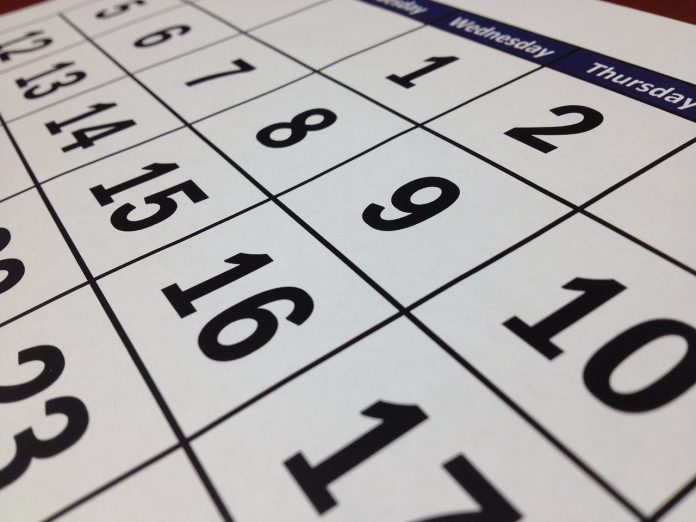 Joseph, who was sold by his brothers as a slave, ends up serving in the house of Potiphar, a powerful minister in Pharaoh’s empire. By biblical accounts, Joseph was extremely handsome and his good looks attracted the attention of Potiphar’s wife who attempted to seduce him on a daily basis.

The Midrash has some fascinating suggestions as to one of Potiphar’s wife’s underlying motivations. The Midrash explains that Potiphar’s wife had some sort of vision that her line and Joseph’s were meant to be joined. Based on that vision, she continuously tried to seduce Joseph. As it turns out, there was some truth to her vision, but she wasn’t the one who was meant to actualize it. Rather that vision was fulfilled years later through her daughter, Osnat, who eventually marries Joseph and gives birth to Potiphar’s wife’s grandchildren.

However, when he saw that her seduction was a daily occurrence, he understood that the evil inclination was pushing this relationship. The Chidushei HaRim states that when the good inclination tries to persuade us to do something, it pushes once. If we don’t seize that good initiative or opportunity, it will seldom present itself again. However, the evil inclination attempts to entice us daily. When Potiphar’s wife accosted Joseph every day, it became clear that it was really the evil inclination at work.

May we stand strong in front of our daily temptations and take advantage of the fleeting opportunities to do the right thing.

Dedication: To giving thanks. It should be a daily exercise. 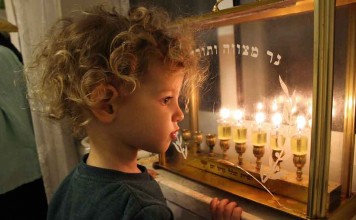 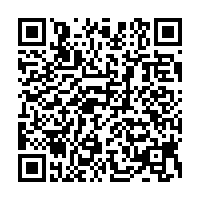