As the nation of Israel finishes their decree of wandering in the desert for forty years and approach the Promised Land from the eastern bank of the Jordan River, they are successively met and attacked by the armies of two kingdoms. They are first attacked by the forces of Sichon, king of the Emori. Thereafter, they are attacked by Og, king of the Bashan. Moses and the Israelites quickly vanquish both forces and conquer vast tracks of land across the eastern bank of the Jordan.

In retelling the tale in the Book of Deuteronomy, the Torah goes out of its way to describe how Og was a giant, a descendant of the Refaim. It uncharacteristically gets into such minutia as to the size of Og’s crib and that it was still preserved at the time in the city of Rabat Ammon (the modern-day Amman of Jordan).


The Meshech Chochma on Deuteronomy 2:11 gives the reason and history for the mention of Og’s crib. According to the Midrash, Og, besides being a giant of physically enormous dimensions, was also unusually long-lived. According to some accounts, he was around during the days of Abraham (400 years earlier) and may have even been around from the days of Noah (800 years earlier).

Understandably, due to his prodigious size, strength, and long-life, the local population thought Og was a god, revered him and worshipped him, and even placed his crib in their temple as part of the cult of Og.

Moses, in telling the story, highlights that Og is a descendant of the Refaim. The Meshech Chochma explains that by contextualizing Og’s origin from the Refaim nation and detailing his large yet still human crib, he is bringing Og back to the mortal sphere. It seems that the nation of Refaim was a people of quite large dimensions and naturally long-lived. Og was merely a survivor of that people. There was nothing independently divine to his otherwise naturally endowed attributes. Yes, they were unusual for that time and place, but it didn’t make him a “god.” Though understandable, it was still a serious idolatrous mistake for people to believe that Og was a God. Moses needed to clarify that and remove any erroneous beliefs.

May we be careful in who and what we idolize and realize that God is the only entity appropriate to worship and the source of – everything. 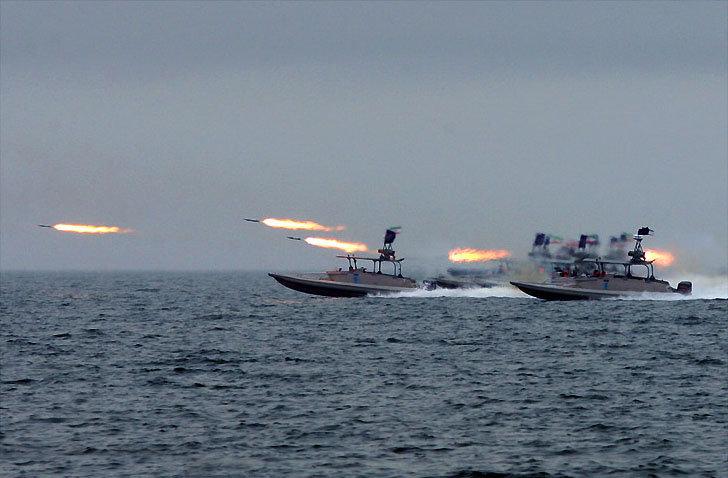