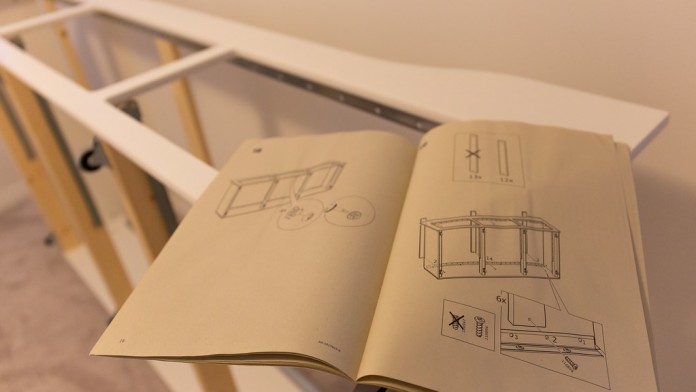 The Torah reading of Kedoshim deals with the concept of sanctity, of being holy, and transcendent. It covers a wide range of topics: respecting our parents, keeping the Sabbath, avoiding idol worship, offering the sacrifices to God in the correct form, and leaving of your crops to the poor. The list goes on and on.

The Chidushei HaRim on Leviticus 19:11, noting the parallels and repetitions of the Ten Commandments here, recalls how at Mount Sinai when the Ten Commandments were presented, it says that the Jewish nation “saw the sounds.” Besides the normal impossibility for humans to see sound waves unaided, the Chidushei HaRim wonders as to what the purpose for us would be to have been able to visualize the words that God was uttering to the nation of Israel.


He explains that there was a very straightforward reason that has to do with some of the nuances and idiosyncrasies of the Hebrew language. He gives the example of the command not to steal, which phonetically is pronounced “Lo tignovu.” “Lo” in Hebrew is spelled with a Lamed and an Alef. However, there is a phonetically similar word, likewise pronounced “Lo” but spelled with a Lamed and a Vav, which translated in this context would mean “for him, steal” which is diametrically opposed to the command not to steal.

As such, it became imperative for the Jewish people to see the words, to see the written spelling of God’s commands to remove any doubt or hesitation as to what God’s intentions were. Therefore, God needed to miraculously provide visual captions for all the commandments, besides the powerful audio feed.

May we realize that just hearing something isn’t always enough. Sometimes things literally need to be visually spelled out to be properly understood and absorbed. 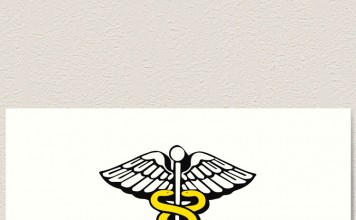