Last month, America celebrated the 50th anniversary of the first man to land on the moon. The momentous event occurred during the Nine Days, and the Rebbe held a special farbrengen that Shabbos to mark the accomplishment – as he did half a year earlier to mark the first manned flight to orbit the moon.

On both occasions, the Rebbe noted the teaching of the Baal Shem Tov that everything happens by Divine providence and a Jew, therefore, should view everything he sees or hears as a lesson in serving G-d. The Rebbe went on to explain what we can learn from these events.

First, if the human brain could overcome the multiple challenges involved in reaching the moon, how much greater must the Creator – who endowed the human mind with such spectacular capabilities – be. (At the same time, since so many experts dismissed and even ridiculed the possibility of man reaching the moon, we should recognize man’s limitations. Even when great minds posit what they consider to be unalterable fact, based on seemingly logical proofs, they may turn out to be wrong, as more is discovered about our world and as humankind progresses.)

Second, it took hundreds of thousands of individuals working together for almost a decade to achieve these milestones. Each person’s work on its own may have seemed insignificant, but when all worked together following carefully constructed plans of greater minds, they were able to achieve historic accomplishments.

Likewise, when all humankind, especially all Jews, together follow G-d’s detailed master plan as set forth in His Torah – whether or not we understand the logic behind particular requirements – we will accomplish great things, in particular bringing peace and happiness to the entire world with the coming of Moshiach.

Third, every detail was vital to the project. If any of the hundreds of thousands of people involved in the project had decided to do as he pleased – asserting his rights as a free individual to disregard his carefully-formulated instructions – he would have endangered not only the government’s investment of billions of dollars but also the lives of the astronauts.

The astronauts, too, had to follow every detail of their instructions, utterly negating their own desires. They had to eat only food selected for them and only at particular times – regardless of whether they understood why. If any one of the astronauts had decided to maintain his own schedule, he would have imperiled his companions and the whole project.

The lesson for us is clear. We, too, are part of a great project, one directed by the great Divine Master-Mind. Every detail matters. If we decide to let others righteously follow G-d’s detailed instructions while we indulge our own desires, we endanger the entire holy project, plunging the entire universe to a lower level and delaying the great goal toward which we should all be aiming.

Fourth, prayer is important. Everyone involved – especially the scientists behind the whole project – realized the great danger they were in, so the astronauts called on the public to pray for them. When the first man stepped on the moon and beheld what tiny planet earth, he proclaimed in the ears of the world, “When I behold Your heavens…the moon and stars that You have set in place, what is man that You remember him?” (Psalms 8:4-5). (The Rebbe quoted the same verse at both farbrengens!)

If non-Jews, who have not studied the Torah, recognize G-d’s greatness and man’s insignificance and emphasize the efficacy of prayer, how much more should we Jews, who study our holy Torah, appreciate the centrality and power of prayer.

Space limitations do not permit us to include other lessons the Rebbe derived from these events. May the above suffice to inspire us with deeper awareness of G-d’s presence and providence. 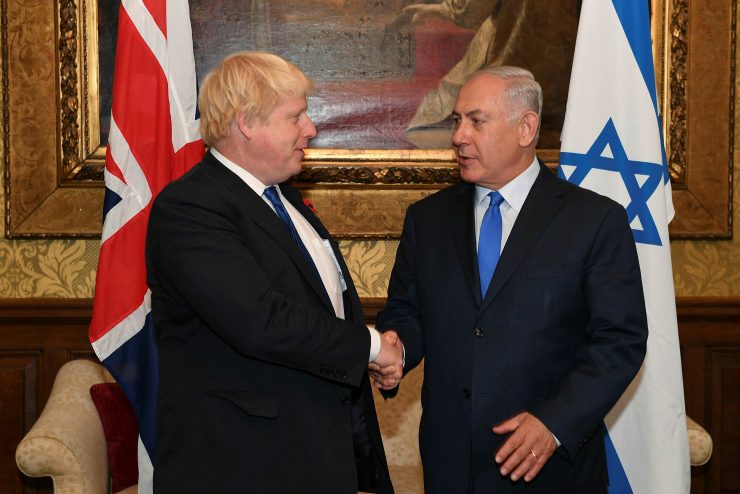