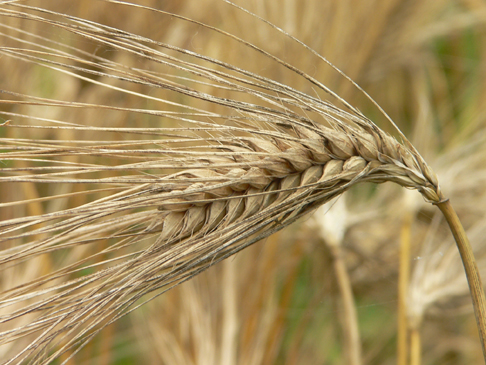 Here in Eretz Yisroel, one of the most exciting days of the year is Lag Ba’omer. Massive bonfires blaze in almost every empty lot, and multitudes of people throng to Meron to daven and rejoice. The commentators tell us that the reason we celebrate is because the students of R’ Akiva stopped dying on this day. They add that this was also the day when R’ Akiva started to teach five new students, who in turn continued the transmission of Torah for generations. (One of these students was R’ Shimon Bar Yochai.) We celebrate this continuation of Torah even after such a great catastrophe.

However, the Chasam Sofer (Yoreh Deah 233) reveals yet another fascinating aspect. He writes that according to the midrash, this was the day when the mon, the miraculous food that fell from Heaven during the forty years in the desert, began to fall. What is the connection of all these aspects?

For the last few weeks we have been counting Sefiras Ha’Omer. The Sefer HaChinuch (Mitzvah 306) writes that we do so to show that we look forward to the great day of Shavuos, when we will once again accept the Torah. And it is truly amazing to see how so many Yidden of all types and backgrounds, count with enthusiasm and fire, showing their great anticipation. The term Sefiras Ha’Omer comes from the starting point for our counting, the day when the Korban Omer was brought in the Bais Hamikdash. This korban was an omer’s-worth (approximately 1200 to 2250 grams) of barley from the first harvest and was sacrificed as a meal offering on the second day of Pesach. This raises an important question: Why do we count specifically from this korban? What is the connection between the omer and Shavuos?

In our last article (Traversing the Depths with Faith, 3-22) we described the unbelievable level of faith in Hashem that Klal Yisroel achieved through the process of leaving Egypt, a vital key needed in order to receive the Torah. However, since they received this faith on a silver platter, they now needed to reach it through their own work, so that it would become an integral part of their being. So they began building their faith, day after day, until they were ready. We, who also receive the Torah each year, must also build our faith in order to merit receiving the Torah again.

But why is building our faith in Hashem the key preparation? One reason is that Torah is not merely an intellectual exercise or just a book of laws. Torah is the greatest way to connect ourselves to the Master of the Universe, kaviyochel. One who places his trust in his own actions instead of in Hashem, creates a barrier that prevents that great connection.

Lessons from the Omer of ‘Mon’

This is why Chazal tell us (Mechilta 16:4) that the Torah was given specifically to those who subsisted on the mon, for this lifestyle prevented any mistaken faith in oneself. First, one who receives his food directly from Heaven has no doubt as to the source of his livelihood. Second, all leftover mon rotted overnight, making sure that Bnei Yisrael had nothing to rely on besides Hashem. And finally, Moshe told Klal Yisroel that each person should take exactly an omer’s-worth of mon for each family member. There were some greedy people who thought they could take more and filled their vessels to the brim. When they got home, though, they found that all the extras had disappeared and exactly an omer remained for each person. Similarly, if a person took less than he was supposed to, at home he found the proper amount in his vessel. These guidelines allowed Bnei Yisrael to put their full faith in Hashem and thus be truly fitting to receive the Torah.

Now we can explain why the day the mon started to fall was specifically the day R’ Akiva began teaching again. That was the day the mon-lifestyle began, the very crucial component needed in order to accept the Torah. We can suggest, therefore, that this day was imbued with special siyata d’Shmaya, heavenly assistance, to continue the mesorah of Torah. 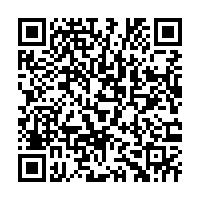