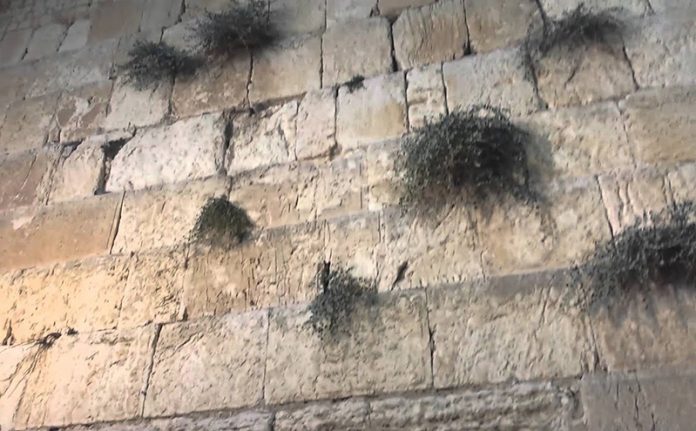 No one likes to be laughed at – and certainly not by someone important. Well, many people don’t realize that every single day they are being laughed at – by none other than heavenly angels! The Mishneh Berurah (O.C. 95:5) cites the words of the Sefer Chasidim that the angels poke fun at a person who looks up at the ceiling with open eyes while davening Shemoneh Esrei. Such a person is the laughingstock of the universe!

Keeping your eyes focused inside the siddur when you daven should not be viewed as a self-inflicted torture session. Rather, it is an opportunity to achieve greatness in prayer.

First, as we have mentioned many times, Shemoneh Esrei is not a mere reading of blessings – Hashem stands in front of us and it is an opportunity to have a real discussion with Him. This causes a certain revelation of His glory, a “giluy Shechina” which has halachic implications, such as the prohibition to sit in front of or walk past a person who is davening (see O.C. 102). The Mishneh Berurah (O.C. 91:6) cites the words of the Zohar that a person must not look at that revelation of the Shechinah. Even though we don’t see anything with our eyes, the Shechinah is most definitely there. Thus, looking in that direction can cause us certain detrimental ramifications. This is why poskim say one must be very careful to not look out of the siddur at all. If one does not have a siddur, he should keep his eyes closed tightly. (The Biyur Halacha, 95:2 d.h. tzaruch sheyakof, writes that if this is too difficult one can look down at the ground – but nowhere else.)

Second, it is hard to concentrate if we are looking around the room. Focusing on our tefillah is hard enough, why make it even more difficult by taking a visual tour of the room in which we are praying? There are always interesting people and all sorts of distractions in shul. Before we know it, our minds will have taken us far away, soaring around the city, country, and universe!

Finally, if someone is speaking to you, but doesn’t bother to look at you, it probably means he is really not interested in what you are saying. Looking away while having a discussion with a regular person is quite disrespectful – but if done when speaking with the King, is even worse. How much more so must we be careful to avoid doing so while speaking to the King of all Kings! Even though we cannot make eye contact with Hashem, nor are we supposed to be looking in that direction (as we just explained), we certainly should not be looking around the room. Even though it is very hard for us to restrain our minds from wandering, our eyes are more within our control. With a little practice we can learn to look only in our siddur while davening.

The Benefits of the Siddur

Someone once asked the Vilna Gaon how he could prevent foreign thoughts from entering his mind while praying. He answered that there is verse in Megilas Esther which can be understood homiletically to be referring to our matter. It states “u’vevovah lifnei hamelech, amar im hasefer, yashuv machashavto ha’ra’ah …”. (9:25) This can be understood as saying: “And when one come in the presence of the King (i.e. to pray), if one speaks with the book (i.e. using a siddur), one’s evil thoughts will be turned away.” Using a siddur helps one keep his mind from wandering.

Indeed, the Mishneh Berurah writes (93:2) that it is a good idea to use a siddur, as even the Arizal used one so that he could have more concentration. Using a siddur also helps ensure that we won’t skip words; it also helps us pronounce them properly without swallowing any letters or syllables. Finally, sometimes a person near us starts davening out loud and confuses us, causing us to lose track of where we are up to. Using a siddur helps us keep our place.

The Manchester Rosh Yeshiva, Rav Yehuda Zev Segal zt”l would say that just having a siddur open is not enough, as though a person may be looking inside, in truth, he is saying the words from memory. He would suggest pointing to each word in the siddur, thus keeping ourselves focused. This may be difficult at first, so it is advisable to start with one bracha at a time.

However, there is an even greater reason to use a siddur. The Nefesh Hachaim writes (2:13) that one of the pieces of advice that the Bais Yosef was privileged to hear from the angel that would visit him was that during davening he should be extremely careful to not think about anything besides the actual words of the tefillah. The Nefesh Hachaim explains that the Shemoneh Esrei was composed by the Men of the Great Assembly, which consisted of 120 great scholars and prophets. The words they chose contain unbelievable power and rise to heaven where they have an enormous spiritual effect on all the worlds, bringing the universe to its perfection. It is clear that no human could have chosen these words on his own, so it must have been that Hashem placed them in their mouths. When a person prays, the holy words themselves rise to Heaven, each arriving to its correct place, and bring perfection to the world.

A great Rosh Yeshiva told me – based on the above – that when we actually look at the words of the tefillah while saying them, it helps the very words themselves rise to Heaven, making it a better prayer. This means that looking inside a siddur not only helps one concentrate – it gives his prayer additional power!

It is important to point out that using a siddur presents a certain challenge. As we said, the idea of tefillah is that we are talking to Hashem. Even though reading out of a siddur helps prevent our minds from wandering, our prayer can easily turn into a dry recital, as we forget that we are having a conversation. The Mashgiach of Yeshivas Toras Moshe, Rav Elchonon Fishman shlita, suggests that just as a person who goes to the king reads his request from a paper to make sure he doesn’t make any mistakes, we do the same. Even though we are reading from a script, we should say the words with feeling and emotion as a heartfelt request to the King of all Kings!

As a final note we should mention that even though using a siddur is ideal for most people, the Mishneh Berurah concludes (ad. loc.) that if a person feels that he can daven better without a siddur, i.e. with his eyes closed, he should do so. Some suggest that one should switch off using a siddur and closing one’s eyes in order to retain freshness in prayer.

Hopefully, this new approach will change the way we pray. The more we realize the power of these holy words the more we will cherish each word of tefillah, giving us the impetus to put our hearts and souls into davening! 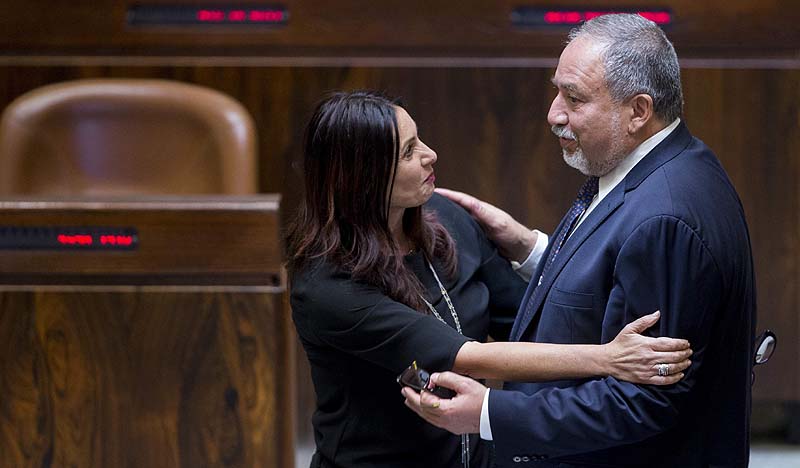 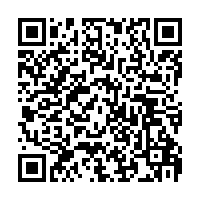