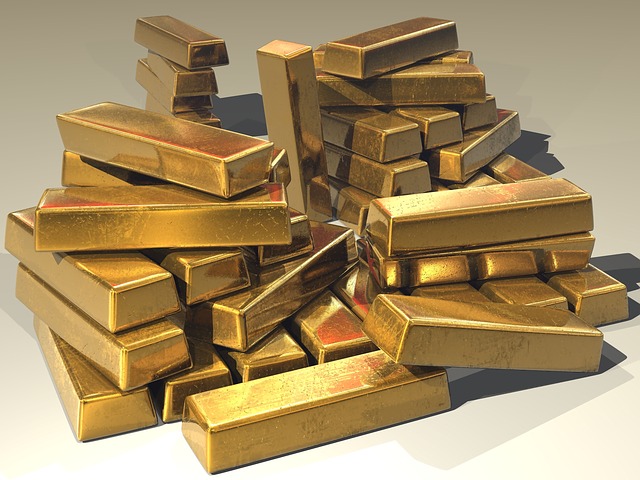 One of the things that separates us from many of our greats is their vision – the ability and inspiration to imagine something that does not yet exist. In the last several centuries, we can think of the Baal Shem Tov, Rabbi Yisrael Salanter and Sarah Schenirer as good examples of this. Yet perhaps no less important is the vision to imagine something that already exists in a totally different way. Examples of that could be the last Lubavitcher Rebbe, who transformed Chabad Chassidut into something completely different than what it was before him; or Rav Soloveitchik, in his momentous impact on Yeshiva University.

But it is not only in more recent times that the Jewish people has benefitted from such visionaries. One figure that features prominently on such a list is the Talmud’s Rabbi Yochanan. Fascinating for many reasons, R. Yochanan actually had both types of vision.


The yeshiva that he established in Tiveria attracted so many outstanding students that it became the most important center of its time. But Rabbi Yochanan’s greatness was not limited to building an outstanding institution modeled on previous yeshivot. It also extended to taking such an institution and transforming it into something completely different.

That vision was grounded in an incident that would usually have absolutely no connection to Torah study: When being attacked by the leader of a group of brigands, Rabbi Yochanan had the creativity to not only find a way to deflect the attack, but to transform it into the beginning of an entirely new phase of his yeshiva.

He told this brigand, who would later become famous as Resh Lakish, “coachecha le’oraita – your strength is for Torah.” And, indeed, after marrying R. Yochanan’s sister, Resh Lakish became so accomplished in his learning that he became his new brother-in-law’s chavruta (study partner). But the idea was apparently about something bigger than just Resh Lakish. As R. Yochanan would later describe it, it was the combativeness that he found in Resh Lakish which fascinated him, and which he felt cold be so fruitfully harnessed to his yeshiva. Based on his own story, it seems he was right – he later explained how his learning improved so greatly as a result of someone who, like Resh Lakish, would be able and willing to constantly challenge him.

Unfortunately, this vision did not survive intact. A somewhat disturbing but famous incident ended this educational experiment. At first glance, the story of their fatal argument (Bava Metzia 84a) is very hard to understand: In the midst of a disagreement about the halachic status of weapons, R. Yochanan rather shockingly tells Resh Lakish that it takes a brigand to know his brigandry. We are less surprised when his study partner takes offence and responds by asking him, “What benefit did you provide me?” This, in turn, upset R. Yochanan so much that his new feelings towards his dynamic study partner somehow caused the latter’s death.

While — as many commentators suggest – their argument may well have been based on a misunderstanding, I think there is something deeper here: When R. Yochanan says that a brigand knows his brigandry, he was actually giving Resh Lakish a big compliment; but one that Resh Lakish apparently didn’t want. R. Yochanan was telling him that he had used his energy and talents from his brigandry for the sake of Torah. By using his aggressiveness for a higher purpose, he had transformed R. Yochanan’s yeshiva, as well as R. Yochanan himself.  There was no better way to summarize that contribution than by calling him a ‘holy brigand’ – someone who was able to literally turn his past sins into tools that could be used for the good.

Like many in Resh Lakish’s shoes, however, he apparently preferred to forget the past and become like all of the other scholars around him. (His marrying R. Yochanan’s sister can be understood as part of this as well.) He didn’t want to be identified with a trait usually with strong negative connotations, even if had shown a positive way to channel it. Hence, he responds by essentially saying, “What have I gained if you still give me fame for my aggressiveness? That’s what gave me fame before!”

Yet even if R. Yochanan’s new beit midrash could not come to full fruition, the example set by him and Resh Lakish would nevertheless serve as a model for the dynamic and vigorous way in which Torah is generally studied ever since. 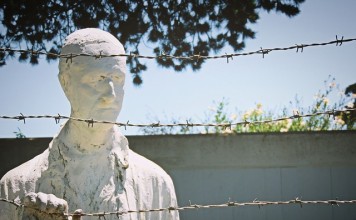