There is and has always been infighting amongst our people. The famous joke often quoted says it all: If a Jew is stranded on an island, how many shuls would he build? The answer is two: One to pray in and another one that he would not step foot in! It is almost an acceptable pattern that there is always one-upmanship between one Jew and the next.

“I only eat super-glatt and chalav Yisrael, and I will not eat in anyone’s house who is not chalav Yisrael because to me their pots are treif !”

“I don’t allow my children to associate with any child who has a TV or computer at home!”

We tend to justify and idealize this division with pride, attributing these tendencies to a demonstration of a higher level of kedusha.

But is this really the case? Are we supposed to be exclusionary? Don’t we all have a common Jewish experience that we have endured and experienced together? Yet many of us impose chumrahs (stringencies) that only promote disharmony, disunity, and dissension amongst our people.

There is no question that unity and respect amongst Jews are more vital than the chumrahs that separate one Jew from the next. If the ultimate end of adopting chumrahs brings separation between one Jew and the next, then we should dispose of the chumrahs in the interest of promoting unity and peace amongst our people.

That this theory is accurate is proven from the text of a well-known mishnah in Tractate Eduyot. There the Talmud deals with issues of great consequence, such as who is considered to be defiled (tameh) and who is not (tahor), marriages which are legal and those which are not. These are queries that are not based on “baggage” that we have carried with us for centuries, or chumrahs that we have saddled ourselves with for over 4,000 years. These are laws whose violation could incur a harsh sentence, issues that are seminal to living of our lives as Jews – not the ones that are relatively trivial such as can we eat gebrokts on Pesach, is my shechitah stringent enough, or are sheitels mandatory or not.

Yet the Mishnah in Tractate Eduyot cites a wonderfully refreshing insight into the relationship between the house of Shammai and the house of Hillel, a relationship of mutual respect and sensitivity despite their apparent disagreements. The Mishnah states: “Though there are differences between the students of Hillel and the students of Shammai – those who disqualify and those who permit – neither students of one school hesitated to intermarry with the other (though their differences were serious), and neither refrained from preparing tahor (pure) foods on utensils that they had borrowed from the other (who claim that they were defiled).”

Why is it that these students, whom we often look to as examples of how Jews should act towards each other, were able to respect each other and not allow disputes to separate them, and yet we who are so lowly in comparison use ridiculous chumrahs as a way to show our frumkeit, ultimately separating one Jew from the next? Often, Jews invent stringencies and implement them as a prerequisite for others to enter their group, without understanding the great harm that this practice inflicts upon our people.

It is this attitude and direction that must be curtailed. Instead of separateness, we must try to be inclusive. Instead of putting on airs of “holier than thou,” we must embrace and include all our brothers and sisters at every opportunity we have.

When we all stood at Sinai, Rashi comments that we were united as one person with one heart, “k’ish echad b’lev echad.” Surely we are not greater than the students of the schools of Shammai and Hillel? It’s time to use their example to unite and strengthen our people. 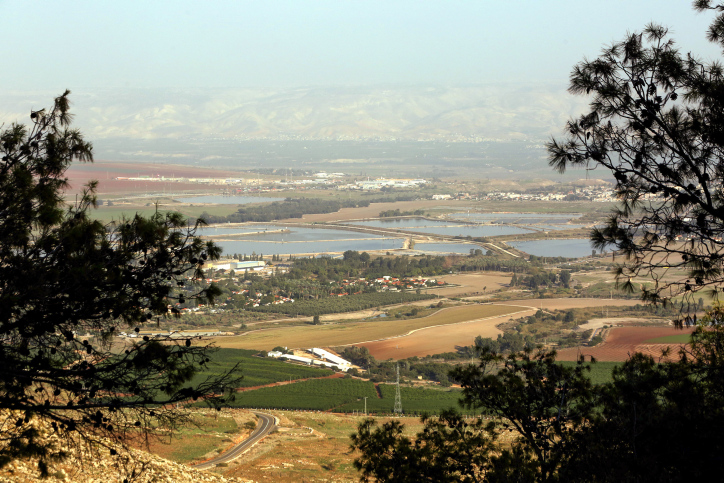