Judaism, of course, is also concerned with conflict resolution. Rabbi Dr. Howard Kaminsky recently published a book called Fundamentals of Jewish Conflict Resolution: Traditional Jewish Perspective on Resolving Interpersonal Conflicts in which he systematically gathers ideas found in Tanach and Chazal on conflict resolution and compares them with modern approaches. What follows is a brief summary of his main points as they relate to Parshat Korach.

According to the Sages (Sanhedrin 110a), perpetuating a quarrel constitutes a prohibition, as the Torah says, “Do not be like Korach and his congregation (Bamidbar 17:5). Rabbi Yehonatan miLunil argues that even though Moshe was in the right and was unjustly attacked by Korach, he would have violated this prohibition if he hadn’t tried to stop the dispute.

Rabbi Natan Tzvi Finkel argues that Moshe’s continual attempts to resolve the conflict teaches us that the prohibition applies even after the other party rejects an attempt at reconciliation.

1) One of the parties demonstrates a lack of intellectual integrity. It is uninterested in engaging in any talk that will lead to clarity or compromise. It believes it is right and nothing anyone can say will change its mind.

2) One party clearly condemns and insults the other party against a backdrop of animosity.

3) The provocation behind the dispute is rooted in something other than the pursuit of truth and peace. (As various midrashim indicate, Korach’s true motivation in challenging Moshe was rooted in arrogance, jealousy, and hurt.)

Unfortunately, as Rabbi Yonatan Eybeschutz poignantly points out, most people aren’t always aware of these ulterior motives and subconscious motivations. Most people can rationalize away participating in a dispute and say it is for the sake of Heaven even if it is not.

If we truly want to follow Moshe’s example and avoid Korach’s, we should engage in an honest introspection before entering any dispute. Are we listening to the other party and truly concerned with intellectual integrity? Are we sure we’re not being overcome with hostility and other negative emotions towards the other party? Can we honestly say – knowing that it is so easy to delude ourselves – that we are not being driven by ulterior motives?

If we can’t confidently answer “Yes” to all these questions, we would generally do well to avoid the conflict. 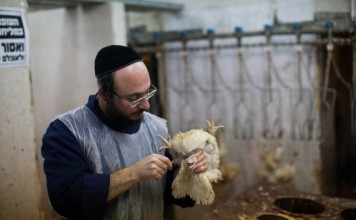 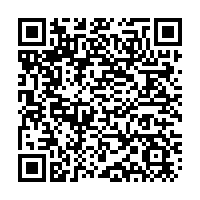