Every year it strikes me anew as we approach Pesach and its grand preparations: How are we able to squeeze so much work into one month?

All year long, women seemingly have no time to breathe – you can’t even insert a needle into their jam-packed schedules – but after Purim, suddenly there is time to tackle the massive project called Pesach. How does one understand it?


The following story may help provide an answer: One night Jack woke up hearing unusual noises. It didn’t take long before he realized that two burglars were roaming around in his dining room. Terribly frightened, he called the police, whispering the details of his predicament into the phone. To his dismay, however, the policeman responded that there were no police cars available to send to his address. The policeman told him to lie quietly and wait until a car became free.

After the conversation ended, Jack counted till 100, took a deep breath, and dialed the police once more. He thanked the policeman for his advice and then added nonchalantly that there was no need to send a car anymore since he had managed to kill the two robbers.

The moral of the story: Police have cars that they mobilize at their discretion. They decide what constitutes an emergency and what doesn’t. Similarly, we too have resources at our disposal, which we utilize at our discretion – the most important of which is time. Time cannot be bought or borrowed. A minute gone by is a minute lost forever. Every human being is in charge of his time. He can spend it for naught or meaningfully, in vain or to gain eternity. He is master of his time for as long as he is alive – a frightening, but also compelling, thought.

There is only so much we can achieve. Many of us complain of a shortage of time. Time management has become a central topic in contemporary life. Everyone seems to be “behind schedule” and running after his own tail. That is why carefully establishing a list of priorities is so important; it brings some type of order to an overcrowded agenda.

Before Pesach, everything gets pushed off. It doesn’t matter how busy we are struggling with unending to-do lists. After Purim, there is a priority that pushes all other “emergencies” to the side. Everything becomes secondary to the divine commandment to rid our homes of chametz.

Blessed be the Children of Israel whose sense of priorities is quite different than the rest of the world’s, who, with self-abnegation, follow a divinely-outlined program, naturally giving it precedence over anything else. 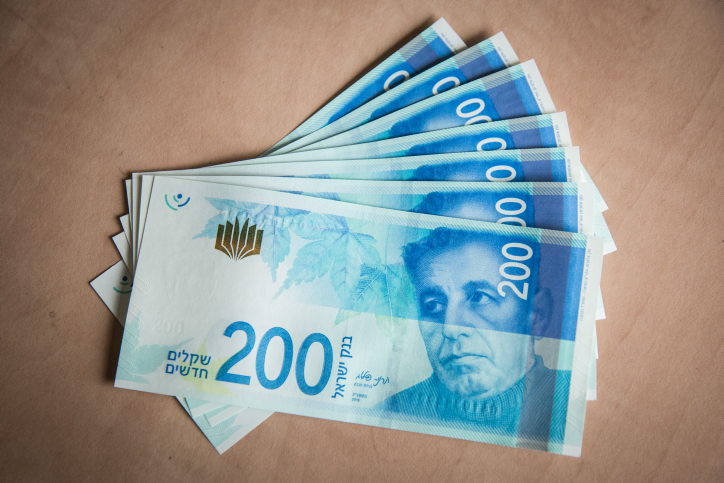 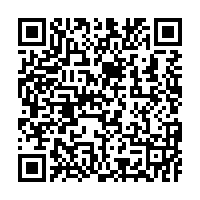