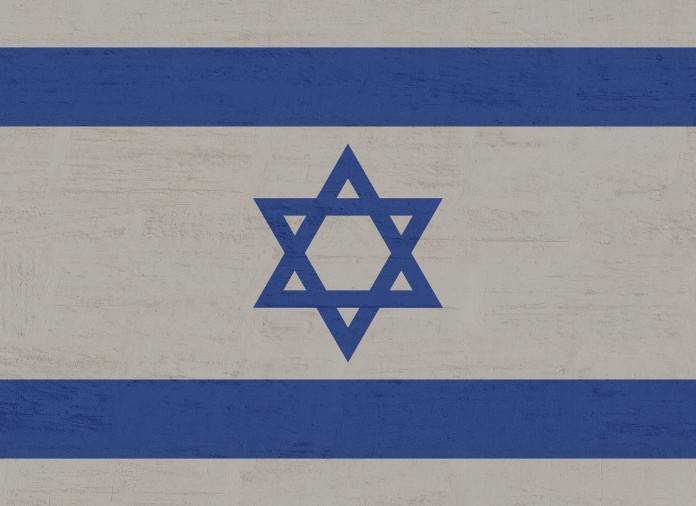 Rod Reuven Dovid Bryant and Jerry Gordon bring back Dr. Stephen Bryen to discuss Israel’s emergence as the Middle East’s superpower enabling normalization with the Arab emirates and possibly Saudi Arabia. This comes as Israel signed the first Abraham Accords with the United Arab Emirates (UAE) at the White House brokered by the Trump Administration, changing the geo-political makeup of the region threatening Iran and sidelining the Palestinians. Now there are prospects that this agreement may be followed by others in the Gulf region, given announcements by Bahrain and Oman. The question is when will the Saudis join the process.

Among the takeaways from this Israel News Talk Radio – Beyond the Matrix with Dr. Bryen are the following.

Dr. Bryen suggests that this major regional normalization with Sunni Arabs in the Middle East happened because Israel is the only region nuclear power with an umbrella of pre-emptive weapon systems, both land and sea based. Moreover, it has a world class air force and first-rate intelligence capability. The latter is evident in the seizure of Iran’s nuclear development archives and speculation that it may have been behind the cyber -kinetic attacks this summer that have once again set back Iran’s nuclear weapons program. Dr. Bryen is a former Reagan era Deputy Undersecretary for Technology and Security, a noted military technologist who is a columnist for The Asia Times.

Bryen revealed during the interview that as a Senior US Senate Foreign Relations staffer he wrote a strategic paper on normalization with Egypt in the mid-1970’s that involved discussions with Egyptian Generals who remarked “we did not need another war with Israel”. That resulted in the Begin – Sadat Camp David “cold peace” treaty with Egypt in 1979, followed by a similar one with Jordan in 1994. The 2020 Israel-UAE Accord is based on a “warm peace” with full commercial, trade and diplomatic exchanges.

Like major powers, Israel has a triad of nuclear pre-preemptive capabilities. It has the Jericho ICBM equipped with a nuclear warhead. Its fleet of F-15’s and F-16’s can deliver nuclear and conventional bombs. However, the F-35” I” versions do not fit a nuclear delivery mission profile. The Israeli fleet of German built Dolphin Class Submarines are equipped with conventional and nuclear torpedoes and cruise missiles, as well as swimming capabilities to launch intelligence gathering and naval commando operations. The Dolphin submarines, while diesel electric powered, use the Air Independent Propulsion system that can operate silently at great depths and like the US Trident nuclear missile boat “boomers” are difficult to detect. It is a hydrogen-based power module that allows the submarine to operate for a long term fully submerged. For a diesel electric they gain many of the virtues of a nuclear submarine at a fraction of the cost and are much safer to operate and cheaper to build.

Thus, the triad of land based, air and submarine delivery of nuclear weapons is meant to address Israel’s “asymmetry problem”: the threat of nuclear missiles by an enemy could destroy 80 percent of the small country’s population. Thus, the Israeli Triad is based solely on a first strike pre-emptive capability. Dr. Bryen noted this was the lesson learned from the mistake made by Israel’s then PM Gold Meir and security cabinet prior to the October 1973 Yom Kippur War by not acting pre-emptively for fear of offending Washington. By acting pre-preemptively as it did during the June 1967 Six Days of War, “Israel could have saved lives”.

Iran does not have nuclear capable long-range missiles, but the Abraham Accords includes a deterrent.

Despite Iran’s announcement of enhanced long-range missiles. Bryen’s argues persuasively that from examination of the images and specifications Iran does not appear to have long range missiles capable of carrying nuclear warheads. Moreover, the Abraham Accords has a plan to build an artificial island in the Gulf that might be used for a joint missile defense and airfield enabling possible attacks on Iranian bases. Bryen suggests “this puts Iran on notice about the ability to stop development of a credible nuclear weapons capability”.

Bryen views as problematic the ‘leak’ by President Trump of development of so-called tactical nuclear low yield warheads for the Trident submarine force in response to Russian developments. He argues that “once unleashed it could get out of control and could make nuclear war more likely”.

Assessment of Russia and China First Strike Nuclear Capabilities and US Triad.

The discussion assessed the first strike capabilities and vulnerabilities of China and Russia. Bryen does not believe that China’s 300 land-based ICBMs constitute a credible first strike threat. However, its submarine missile boats could be. Like the US Tridents and Israeli Dolphins, they are difficult to detect. except operating in the shallow Taiwan Straits and South China Sea. Bryen noted China is not a signatory with any arms control agreement with the US. The US nuclear triad consists of land-based ICBMs in silos, air delivery by B1, B2, B-52 and F-16’s and the Trident missile boats with ICBMs. On the vulnerability of US or Russian based ICBMs, in silos Bryen suggests that depends on the accuracy of the attacking missile and the extent of over pressure to destroy the missile. The question is has Russia ‘cheated’ under existing arms control agreements and perfected a credible first strike capability? 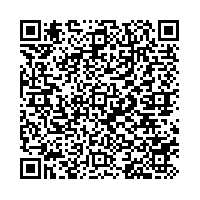