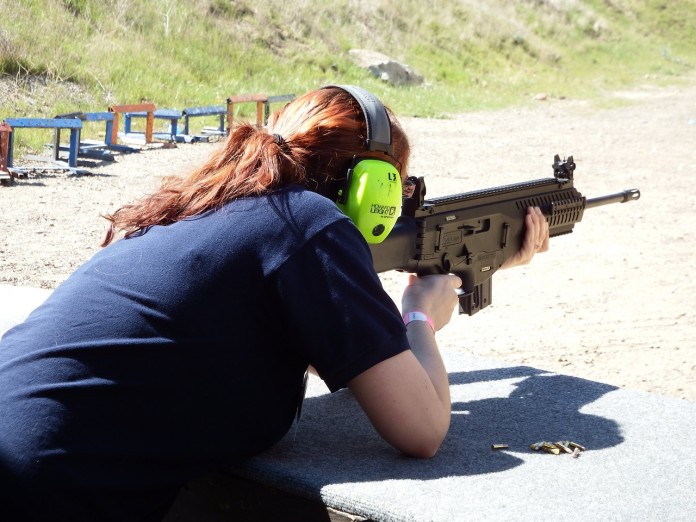 It is unusual to find two young Jewish women from Northwest Florida electing to serve in the Israel
Defense Force (IDF) following graduation from high school. Maytal Baurberg of Milton, Florida and
Eliana McCulley of Gulf Breeze, Florida met a decade ago in the Yachad (together in Hebrew) – joint
religious school of Temple Beth El and B’nai Israel Synagogue. They maintained contact growing up
through social and other activities over the past decade. After graduating from their respective high
schools on June 19, 2020 at the Bay Center in Pensacola, Florida they will be leaving for Israel in late
July to assigned adoptive homes, Maytal to a Kibbutz less than three kilometers from the Gaza border
and Eliana to a Kibbutz in the western Galilee. Both Maytal and Eliana have gone through separate Garin
Tzabar intensive screening programs here in the US for young adults ages 18 to 24 who elect to serve in
the IDF as Lone Soldiers. The Garin Tzabar program facilitates service in the IDF and provides a support
system for Israelis and Diaspora Jews who do not have parents in Israel. Maytal explained that it is not
unusual for U.S. citizens to serve in the IDF as Lone Soldiers. Thousands of Jews and non-Jews from
across the world who feel an obligation serve in the IDF through the Mahal and Garin Tzabar programs.

Upon arrival at their designated communities they will each go through a quarantine period of 14 days
before undergoing initial processing by the IDF to determine their military skills and matching
personalities. They will receive Israeli IDs and passports under the Jewish Agency Nefesh b’ Nefesh
(Jewish Souls United) Aliyah or immigration program. Maytal already has her Israeli passport by virtue of
being a child of an Israeli father. Eliana will receive hers after initial processing in Israel.


Rod Bryant and Jerry Gordon of Israel News Talk Radio – Beyond the Matrix had the opportunity to
interview Maytal Baurberg and Eliana McCulley to find out why they made this choice and what
influenced their decision to serve as Lone Soldiers in the IDF. They found these two mature young
women “extraordinary, articulate, passionate with their love for Israel who felt an obligation to protect
its people”.

Maytal traveled frequently to Israel to meet family and was impressed by the young IDF soldiers she met
there. Her father hails from Netanya, Israel. She was raised in Queens, New York in a vibrant Israeli ex-
pat Jewish community before her family moved to the Pensacola area with a small Jewish community.
Although she was accepted at the colleges and universities of her choice she felt “an obligation” to serve
in the IDF and viewed it as a “once in a lifetime” opportunity.

Eliana had a different track. She graduated Gulf Breeze High as Lt. Col. Cadet second in command of the
AFJROTC program. Eliana spent her Fall Semester of 10 th Grade at an Israel High School on Kibbutz Tzuba
in the Judean Hills, during which she had a week of exposure to pre- IDF Gadna military training. She

also has friends in Israel who joined the IDF through the Garin Tzabar Lone Soldier program. The local
Pensacola Jewish Federation sponsors a Shaliach (emissary) from the Jewish Agency Bridges to Israel
program. As a result, she was exposed by Tal, one of the assigned Shaliach, to all things about Israel, its
geography, and even Israeli snacks. She said that “opened her eyes”. She read extensively on Jewish
history and understood the importance of having a thriving and productive sovereign Jewish nation with
a military to protect its people.

As to their preferences were for branch of service in the IDF, Eliana said it could be either Army or Navy
that she might continue in the US following IDF service. One possibility could be to pursue her father’s
path who graduated from Texas A&amp;M with a Bachelor’s in Marine Administration. He heads a company
that specializes in international marine cargo movements. Maytal has expressed an interest in the
search and rescue program. Ultimately, that choice may be determined by the initial physical, Hebrew
language and personality tests that would tailor their assignments. They both know that the initial three
months basic training will be ‘difficult’.

Rod Bryant observed during the interview that both Maytal and Eliana appeared by their comments to
be connected to Israel as “completion of a spiritual journey that would enable their souls to come alive”. 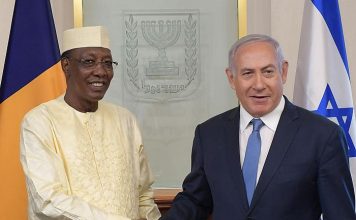 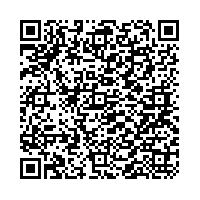